Surgeons continue to operate on child despite power outages 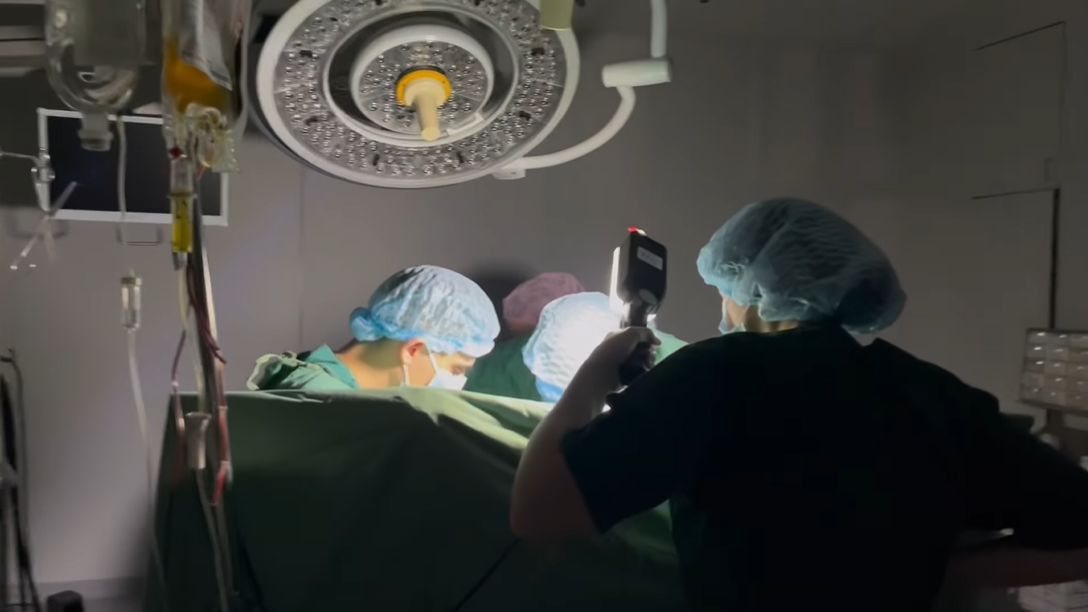 The operation had already begun when the lights went out at the Cardiology Institute in Kyiv. It was yet another night of Russian attacks on Ukraine’s energy infrastructure, and the hospital’s generators were turning on. The medical team knew what to do and acted with a naturalness acquired in nine months of war. Now, by the light of the lanterns, the operation on the child continued.

“This is how we do heart surgery today”, surgeon Boris Todurov, director of the institute, described as he recorded a video of the procedure, warning of the difficulties Ukrainian hospitals face. “The operation is performed with artificial blood flow. There is no electricity,” he explains.

At the head of the operating table continued the surgeon, indifferent to the notes. “Is everything stable?” he asks, getting an affirmative answer. “Good. let’s try to complete [a cirurgia] AS SOON AS POSSIBLE”.

The scenario is repeated in many hospitals in Ukraine. The Cardiology Institute, which has about 190 patients and 300 staff members, now only performs surgeries in emergencies. “This is how the “Russian world” comes. During the attack on Kyiv this Wednesday, several residents died, the city plunged into darkness and cold,” Todurov wrote on Instagram. Despite the difficulties that night, at least they didn’t lose a single patient.

So far we are holding on, but every hour it becomes more and more difficult.

Russian attacks do not bring a truce, and in recent days there have been numerous reports that Ukrainian regions are in the dark. He can’t talk about the battlefield, but on the medical front, Todurov guarantees that they will continue to do everything until the “bitter end.”

Kyiv was just one of the targets of Russian bombing raids that hit several critical infrastructures, causing power outages throughout the territory that even affected neighboring Moldova.

In response, Ukraine has created so-called “points of invincibility” – places where basic services are available for free, such as access to electricity, water, internet, but repeated attacks make repairs more difficult, cause longer power outages, and increase the danger to civilians as winter approaches.

According to the United Nations (UN), 30 casualties were reported on Wednesday, including those injured and killed, and millions of people were left without electricity, access to water or heating. Such areas as Lvovskaya, Zaporizhzhya, Odessa and Chernihiv were left completely without electricity.