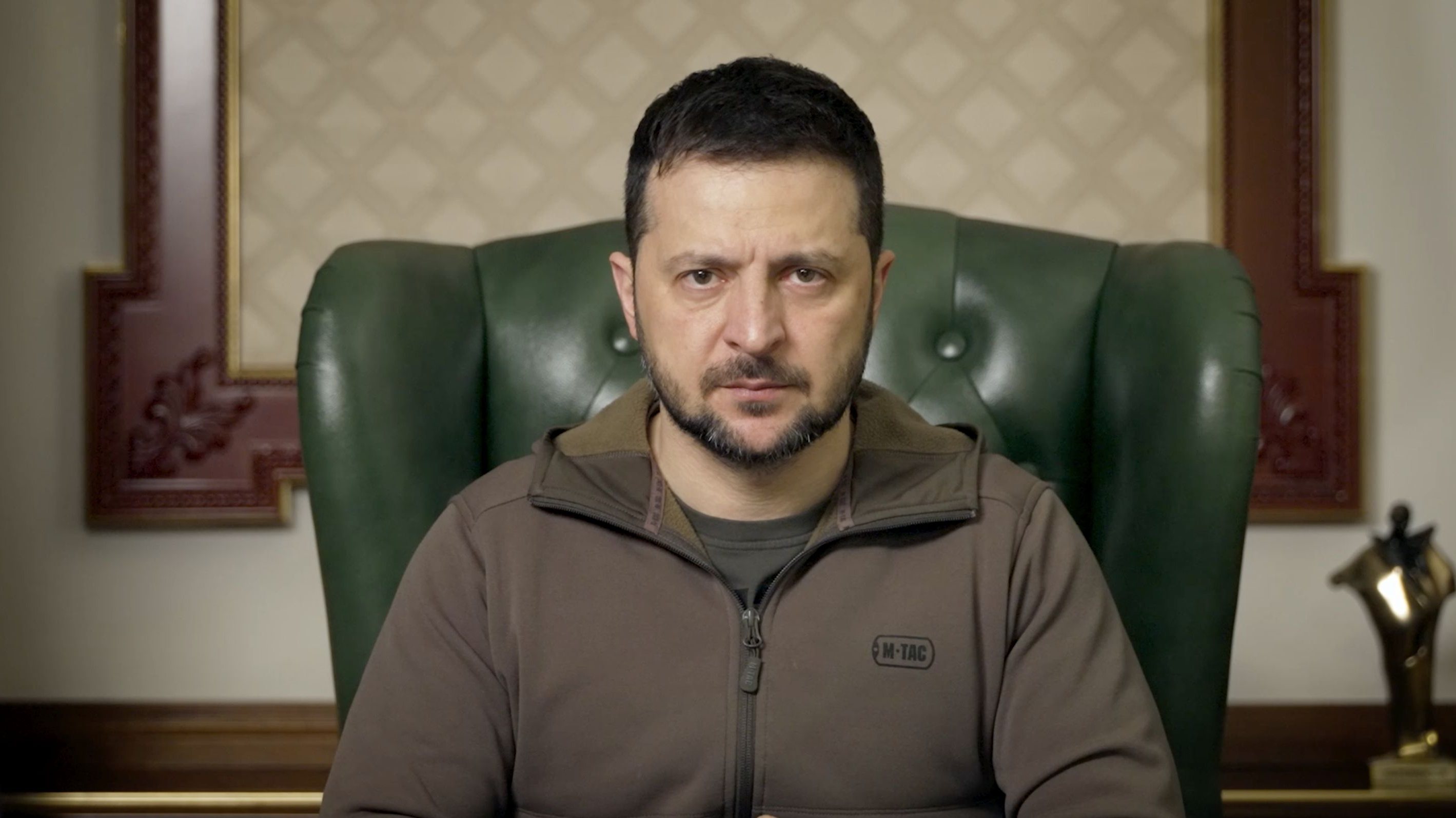 This is “revenge” for the losers. For Ukrainian President Volodymyr Zelensky, Russia’s repeated attacks on civilian and energy infrastructure in Ukraine are a response to the withdrawal of Russian troops from Kherson earlier this month.

“They don’t know how to fight. The only thing they can do is terrorize.”he said in his usual speech. During the day, he received reports of more Russian shelling in Kherson and various regions of Ukraine.

This terror began immediately after the Russian army was forced to leave the Kherson region. This is the revenge of those who lost,” he stressed.

This Thursday marks nine months since the start of the Russian invasion on February 24th. The day was marked by more Russian attacks and continued work to restore basic services such as communications, electricity, water and heating. “Russia wants Ukrainians to be left without light and heat… The terrorists want to isolate us from each other” condemned.

Despite the continuous bombing, Zelensky believes that the Ukrainian spirit will not fail: “We withstood nine months of a full-scale invasion, and Russia did not find a way to break us. And you won’t find it.”

In an interview with the Financial Times this Thursday, the Ukrainian leader has already pledged that he will oppose Russia’s strategy of attacking the country’s energy infrastructure. Regarding the possibility of negotiations, Zelensky believes that the battlefield is the way forward when there is no diplomacy, and that there will be no lasting solution to the conflict until Russian troops leave the territory of Ukraine.