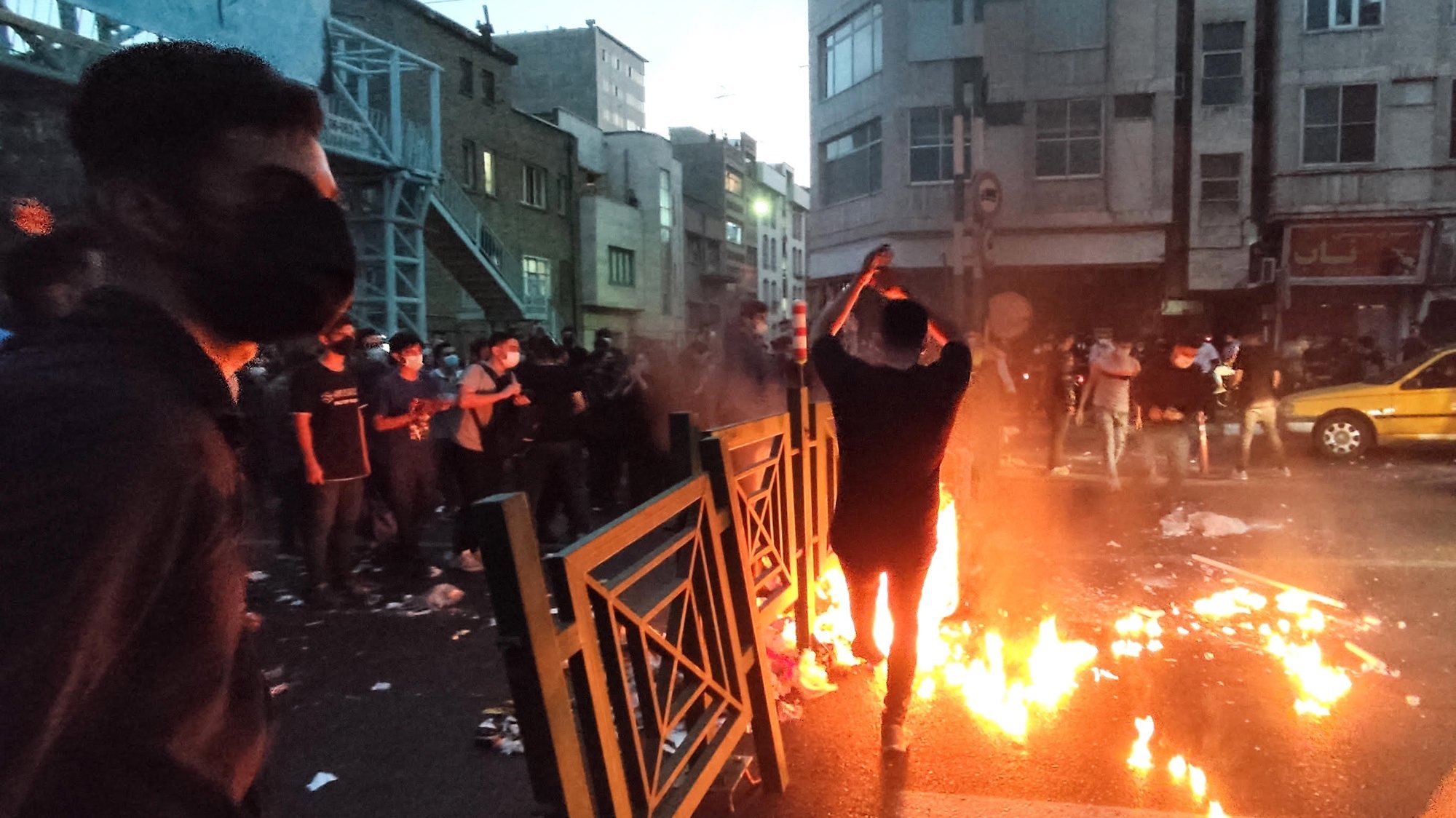 This was announced on Thursday by the UN Human Rights Council. international investigation into violent crackdown on protests in Iranto collect evidence that can later be used to prosecute the perpetrators.

The resolution submitted by Germany and Iceland was adopted by 25 votes in favour, 6 against and 16 abstentions during an emergency meeting of the Human Rights Council in Geneva.

The protests were initially sparked by the September 16 death of 22-year-old Mahsa Amini, who was arrested three days earlier by Iranian customs police for improperly wearing the “hijab,” the Islamic headscarf.

Gradually, protests against the use of force in Iran were replaced by demonstrations for womenmore and more cities, and extended to expose the actions of the Revolutionary Guards, the elite unit of Ayatollah Ali Khamenei’s regime.

More than 70 killed in Iran during week of demonstrations

Since the protests began, at least 426 people have been killed and more than 17,400 arrested, according to Human Rights Defenders in Iran, which monitors the ongoing protest movement, according to which at least 55 Iranian security forces have also been killed. .