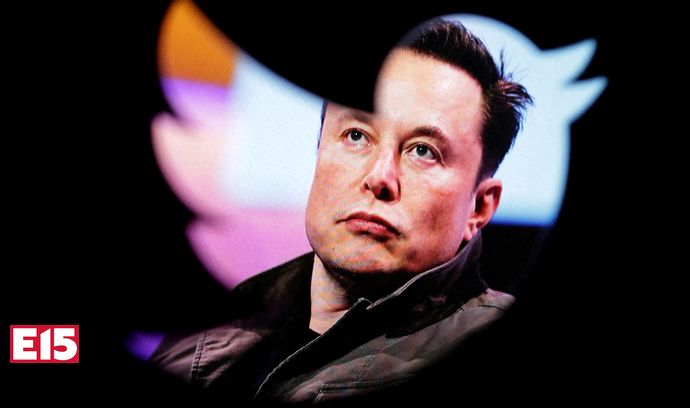 Good morning! Today is the 329th day of the year, Katherine’s Memorial Day, and on this day in 1963, the funeral of the assassinated American President John Fitzgerald Kennedy took place.

Elon Musk announced that from next week he will restore previously blocked Twitter accounts that did not violate the law. He is basing his decision on a Twitter user vote, in which 72.4 percent of the total of three million user accounts that chose to vote were in favor of some sort of amnesty. But, as noted by world agencies, voting in a similar format on Twitter could easily be influenced by bots, that is, computer programs that automatically send out posts.

The Likud party that won the early parliamentary elections in Israel, of which former Prime Minister Benjamin Netanyahu is also a member, agreed to form a government with the far-right Okma Yehudit party. The parties overcame differences, especially in the issue of separation of departments, Itamar Ben Gvir from the Okma Jehudit party will receive the newly created post of Minister of National Security.

The administration of US President Joe Biden is in a hurry to introduce a ban on the sale of assault weapons. He wants to get the new law through Congress before both houses of the US Parliament meet in January with a new lineup based on recent elections. Republicans, who have long rejected restrictions on gun ownership, will win a majority in the new House of Representatives. “The idea that we are still allowing the purchase of semi-automatic weapons is wrong,” Biden said in a Thanksgiving statement in response to two recent U.S. mass shootings that killed 11 people.

✅ EU asks to set a ceiling on oil prices

European diplomats have not yet been able to agree on a price ceiling for Russian oil, writes Bloomberg. The European Commission is offering a maximum price of $65 per barrel, but Poland says this is not a very tough approach to Moscow. On the other hand, Greece, for which the oil industry is important, rejects a price below $70 per barrel. Negotiations can continue today. The G7 group of the world’s largest economies is considering the issue of limiting the price of oil transported by sea, a range from $65 to $70 per barrel is being discussed.