UN. In 2022, a third of the population of Latin America will be below the poverty line. 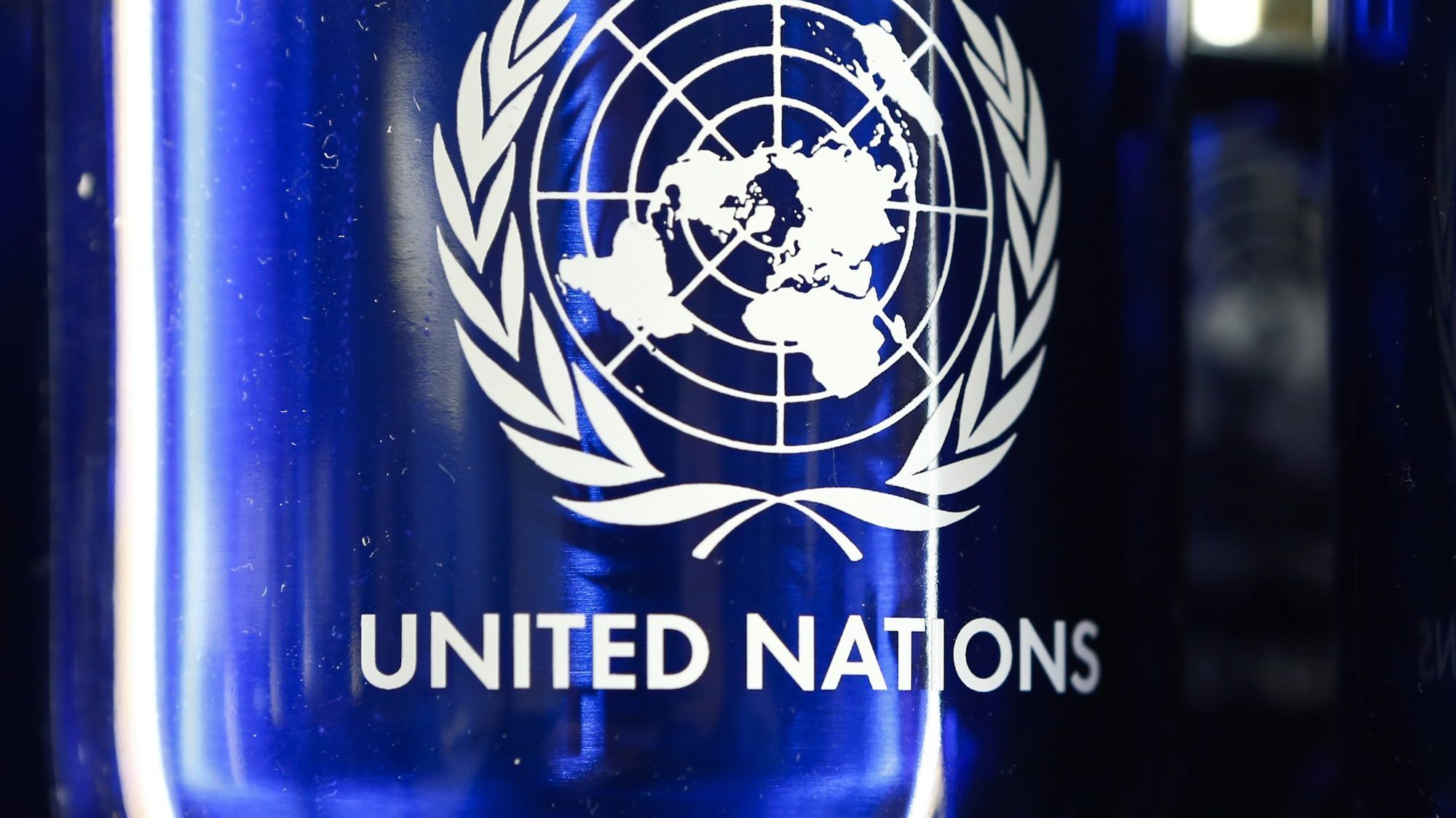 About 32 percent of Latin America and the Caribbean’s population, equivalent to 201 million people, will be living in poverty at the end of this year, of which 82 million (13.1 percent) live in extreme poverty, the UN said this Thursday.

“Projected levels of extreme poverty in 2022 are a quarter-century failure for the regionwarns the Economic Commission for Latin America and the Caribbean (ECLAC), a regional agency of the United Nations.

“The cascade of external shocks, the slowdown in economic growth, the weak recovery in employment and rising inflation are deepening and will prolong the social crisis in Latin America and the Caribbean”, – said the executive secretary of the institution, José Manuel Salazar-Xirinax.

After a strong increase in poverty and a slight increase in income inequality in 2020 due to the pandemic Poverty and extreme poverty declined in 2021but that was not enough to reverse the negative effects of the pandemic crisis, according to the Latin America and Caribbean Social Panorama 2022 report.

The figures show that at the end of this year Another 15 million people will be below the poverty linecompared to the pre-pandemic situation, and that the number of people living in extreme poverty will be 12 million more than in 2019.

This year’s projected unemployment represents a 22-year setback and especially affects womenfor which unemployment will rise from 9.5% in 2019 to 11.6% in 2022.

The prevalence of poverty is higher in some population groups: more than 45% of children and adolescents live without resources and the rate is higher for women aged 20 to 59 than for men across the region.

Similarly, poverty is significantly higher among indigenous or African-descended populations, the paper says.

Latin America and the Caribbean also suffered the most impact on education, with an average of 70 weeks of school closures compared to 41 weeks in the rest of the world, exacerbating pre-existing inequalities in access, enrollment and quality of education, according to the report. .

The report data shows that in Latin America, the percentage of young people aged 18 to 24 who are neither studying nor working on a paid basis increased from 22.3% in 2019 to 28.7% in 2020, especially young women.