Isabelle dos Santos on the BIC case: “The Portuguese state has never interfered in my favor” 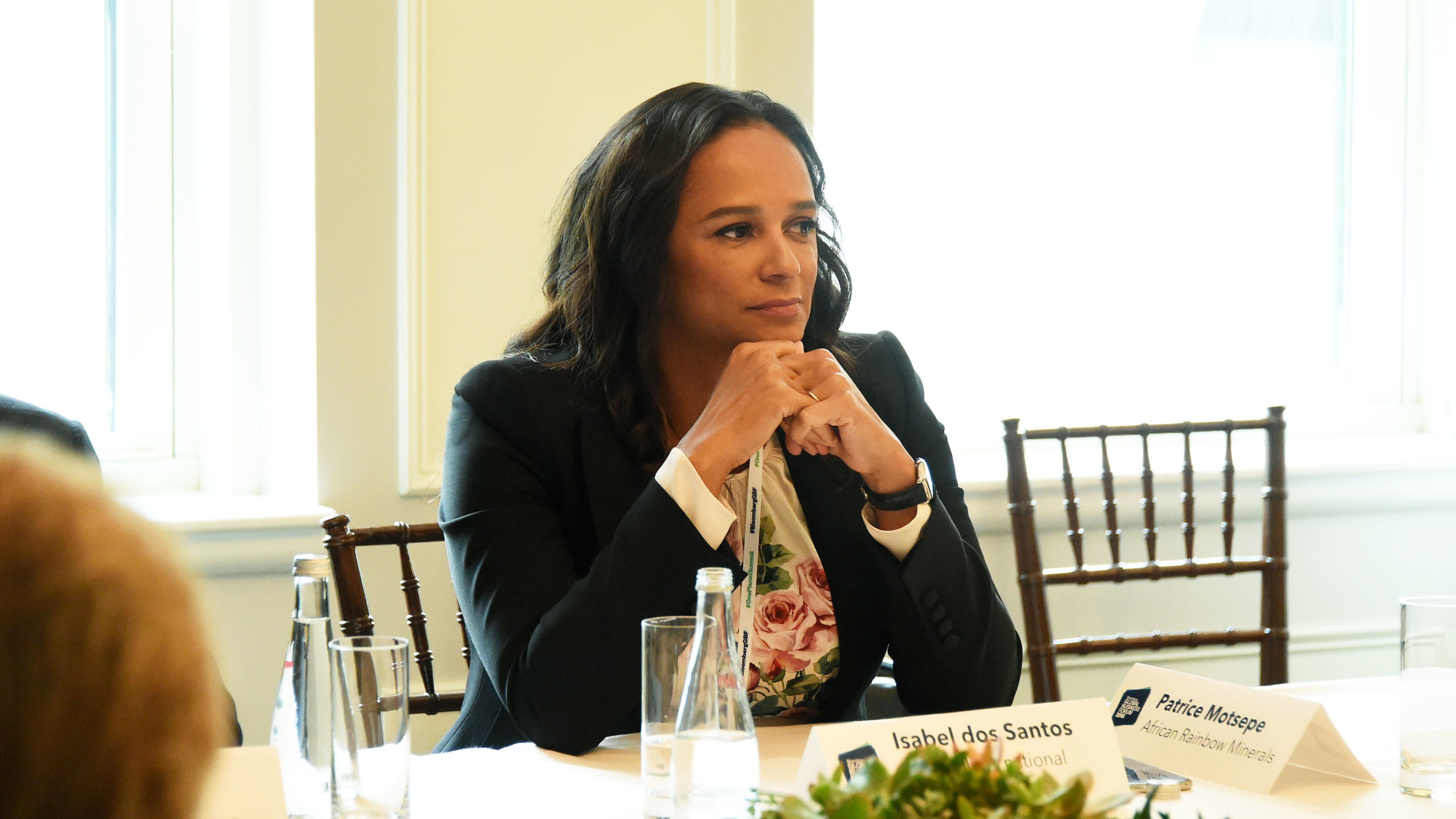 There have been several controversies involving Isabel dos Santos in recent years, and one of the latest concerns the pressure that António Costa will put on Carlos Costa, the former governor of Banco de Portugal, in connection with the departure of Isabel dos Santos from the BIC administration. . And this Wednesday in an interview with DW, without revealing which country he is in, Isabel dos Santos denied any favoritism from the executive, led by António Costa.

“The Portuguese state has never interfered in my favor or put any pressure on my investments,” said the daughter of José Eduardo dos Santos, the former president of Angola. These words came after the publication of the book “O Governador”, in which António Costa told the former leader of the Banco de Portugal that “you cannot mistreat the daughter of the president of a country that is friendly to Portugal.” This is due to the departure of Isabelle dos Santos from the BIC administration due to reputational issues related to the banking operations of the daughter of José Eduardo dos Santos, who is suspected of money laundering.