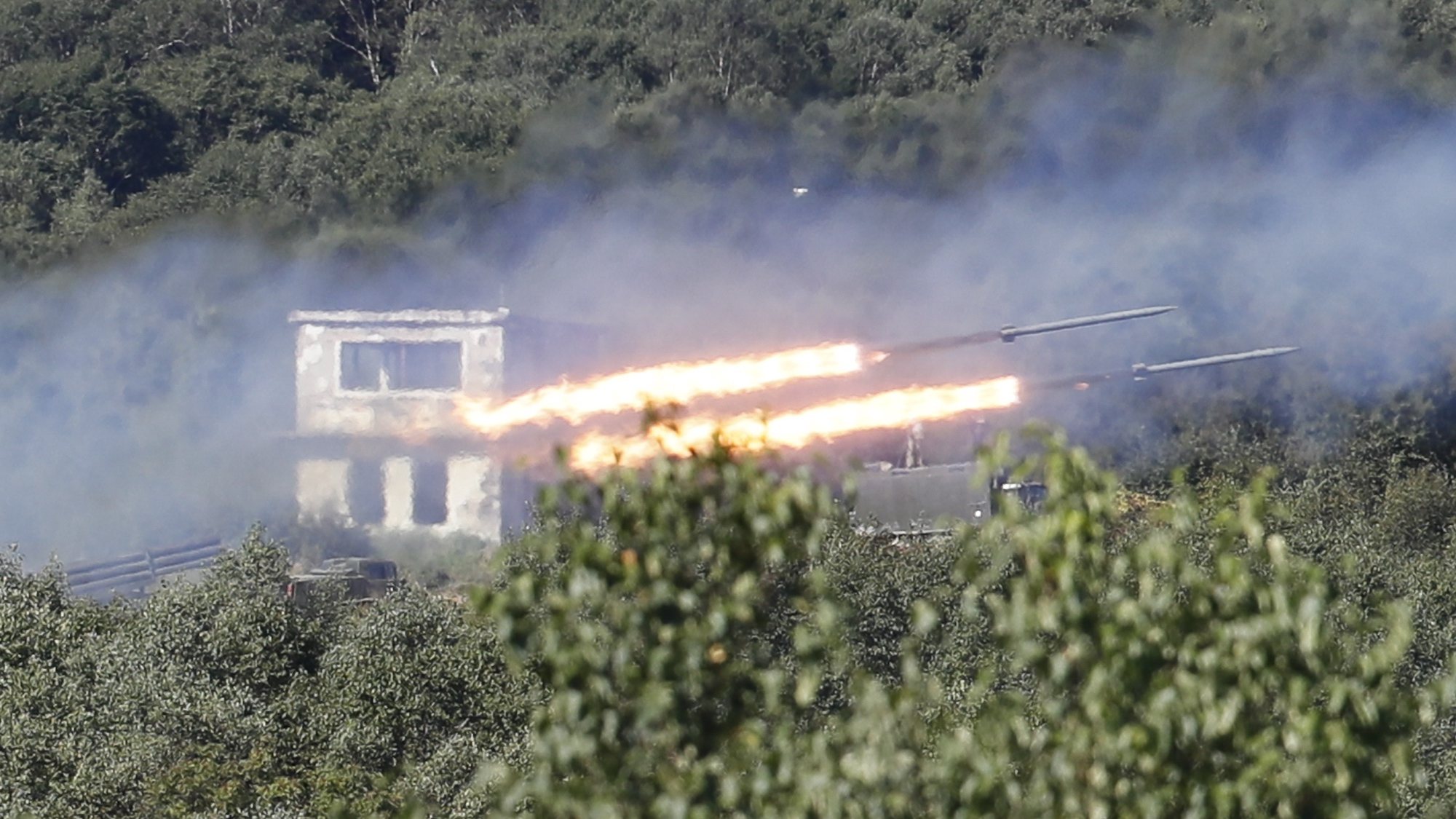 Russian President Vladimir Putin ordered this Thursday to supply more “quality” weapons to troops fighting in Ukraine, nine months after the start of the military campaign launched by Moscow.

“It is important not only to increase the volume and variety of supplies, but also to improve their quality,” Putin said during a meeting of the Coordinating Council for meeting the needs of the Armed Forces.

There is no need to introduce emergency measures. But we must launch clear, high-quality, well-coordinated work. It is always useful, but in this case it is simply necessary to provide everything that our Armed Forces need in a timely manner during a special military operation,” he said, using the name given by the Kremlin to the invasion of Ukraine.

In this regard, it was believed that military personnel in the field should receive weapons and equipment on time and in predetermined quantities.

For several months now, US and British intelligence agencies have indicated that the Russian army is experiencing a shortage of troops, weapons and ammunition in Ukraine.

US Secretary of Defense Lloyd Austin said on Wednesday that Russia faces ‘significant shortage’ of ammunition for its artillerymainly due to the logistical problems he is facing which could limit his field operations in the future.

Austin also assured that Russian troops are getting more and more precision-guided missiles and that its defense industry is facing major challenges in rapidly producing new guided weapons.

Several European experts cited by various media believe that the Russian withdrawal from the northern third of the Kherson region was motivated more than the advance of the enemy or supply problems, lack of ammunition, which would only be enough for a month of fighting.

As for the Iskander cruise missiles, which caused serious damage to Ukrainian military and civilian infrastructure, Russia had only 120 units.

Faced with the inability to guarantee a significant advance on the battlefield, the Russian army has decided to launch a massive bombardment of Ukraine’s energy infrastructure, and with winter approaching, Kyiv is asking the West to urgently send anti-aircraft batteries.

Share
Facebook
Twitter
Pinterest
WhatsApp
Previous article
With little data, the government and allies say budget execution is going well, but they are again presenting proposals that have been left in a drawer.
Next article
World’s most expensive drug approved: Here’s how much it costs and what it’s for