“Incredible.” The Ghana coach lashed out at Ronaldo and said the record-breaking goal was a “special gift from the referee”. 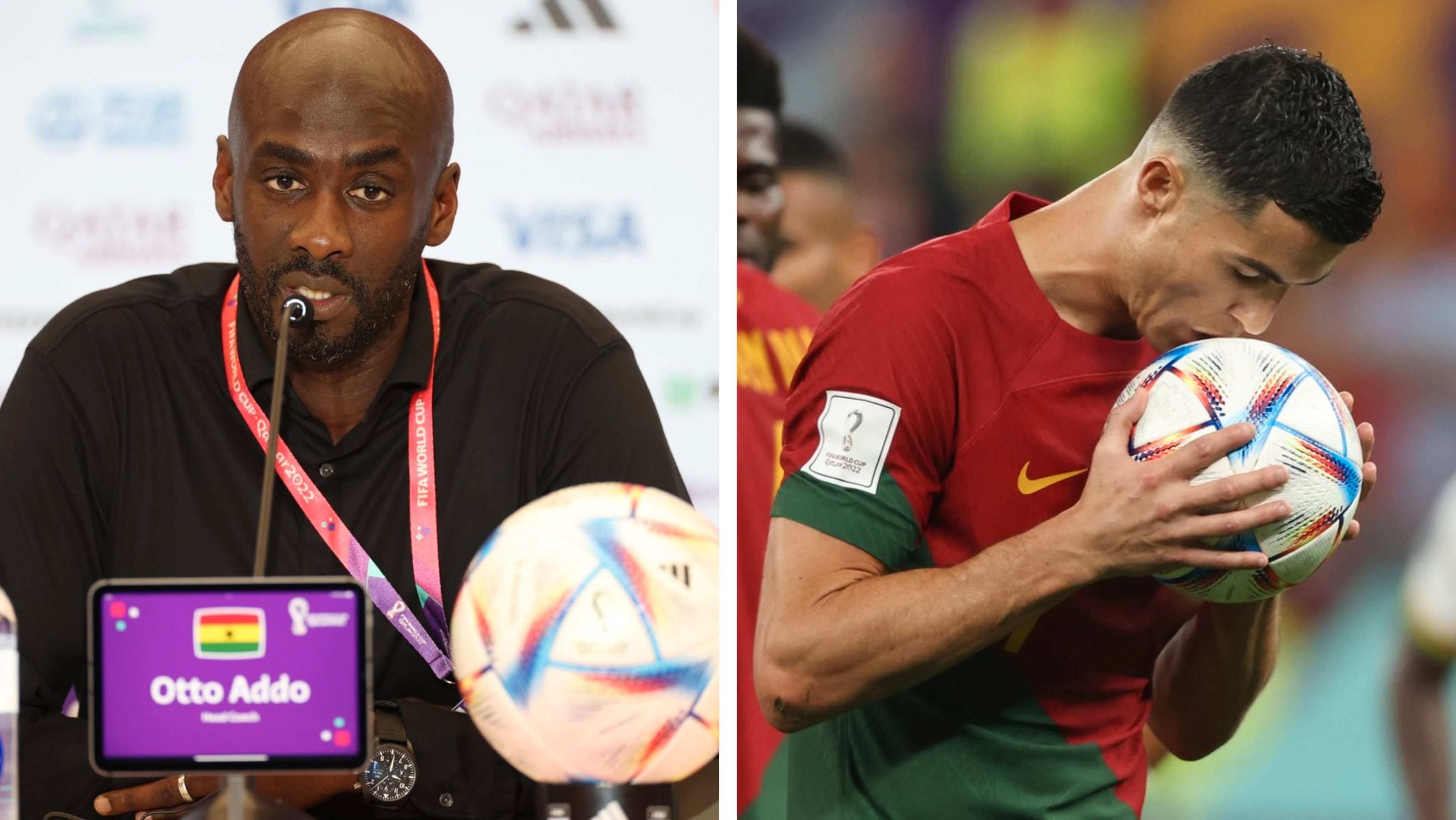 The Ghana coach did not spare the criticism of the refereeing team for this Thursday’s meeting, even Cristiano Ronaldo. For Otto Addo the penalty awarded to Portugal which led to the first goal was “special gift” from referee to captain of the national team. And he resorted to irony to analyze the situation: “When someone scores at five world championships in a row, congratulations. But it was a real gift. A special gift from the judge.”

“The referee called a penalty, which was not a penalty. We’ve all seen it. But why did you do it? Because it was Ronaldo [que ia marcar] or something like that?” – the coach of the African country was indignant, who came and asked FIFA to “talk” to Ismail Elfat, the North American refereeing the game, but this turned out to be “impossible”. “There was no penalty, it was a bad decision. I don’t know why VAR didn’t intervene. It’s incredible.”

At the press conference after the game Otto Addo admitted he was “very disappointed” with the loss to Portugal., “especially because of the penalty situation”. “Until then, we played a good game,” he stated, adding that before that, all outcomes were open. “Then the game got a little crazy.”

While acknowledging that Portugal had an advantage in possession – “we knew they were good at it” – the Ghanaian coach pointed out that the team was “defending well”. Ronaldo’s goal “complicated everything”, he stressed, especially in terms of closing the gap on the “world-class team”. However, Otto Addo emphasized that the choice was “daring” and even “fortunate”: “We were close to 3-3,” he recalled, alluding to Iñaki Williams’ “trap” that nearly scammed Diogo Costa.

Faced with the poor performance of the African teams in the competition, Otto Addo compared them to the European teams: “We have five, six teams, and the European teams have 13, 14. It’s not a fair comparison.”🇧🇷 So far, all African teams have either lost (as in the case of Ghana, Senegal and Cameroon) or drawn (Tunisia and Morocco) in this World Cup, with many “deserving to win”, according to the Ghanaian coach. “Even defeats can be contested, as happened with Senegal against the Netherlands.”

In the future, the coach of Ghana believes that the team has a “chance” to reach the 1/8 finals of the World Cup. “We have a chance”, he said, stating that the team wants to defeat South Korea. And despite Ronaldo’s criticism, he even wants Portugal to beat Uruguay. Cause? For a country to finish second in Group H.

Share
Facebook
Twitter
Pinterest
WhatsApp
Previous article
The Democratic Party assures: “The move of the M5 on arms in Ukraine? We will not part.” But Boccia: “Anyone who emphasizes Atlanticism to the bitter end is dishonest.”
Next article
Apple used to say it was interested in buying Manchester United – Updated