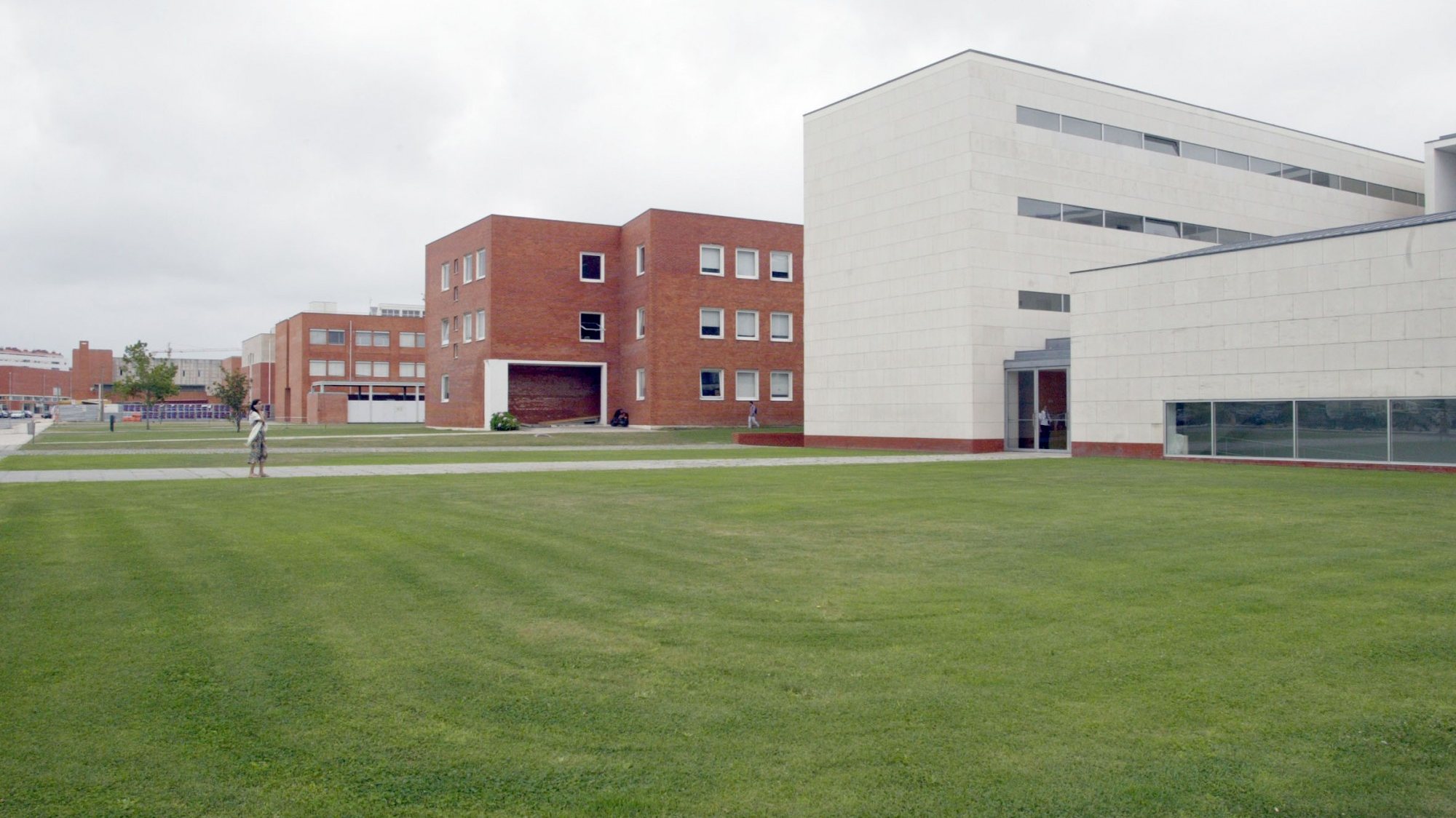 Nearly half (48%) of international students in Portugal are studying for a bachelor’s or degree, with the master’s degree being the second most sought-after level of study (34%), followed by the doctoral degree (12%), according to the data. from Universities.Portugal released this Thursday.

Universities Portugal is an international project to promote 16 higher education institutions that are members of the Council of Rectors of Portuguese Universities (CRUP).

A study including these data is presented at the second internationalization conference on the topic “Is higher education inclusive?”which will run until Friday at Minho University.

In addition to inclusion, the conference will analyze the economic and socio-cultural impact of international student mobility.

“Universities in Portugal have invested in educational fairs and search missions to increase the visibility of Portuguese institutions abroad and attract more students. As in this year, in 2023 the promotion will continue to focus on Latin American countries that have shown good results and receptivity to international programs, with a focus on Bolivia, Chile, Costa Rica, Ecuador and Peru,” the communiqué says. .

Share
Facebook
Twitter
Pinterest
WhatsApp
Previous article
Wales fans will be able to watch the game against Iran wearing hats and rainbow flags.
Next article
“It keeps handing out gifts, but it also distributes the hosts”: In “Silent Night”, David Harbor’s Santa Claus like “John Wick” drinks, smokes and fights