Wales fans will be able to watch the game against Iran wearing hats and rainbow flags. 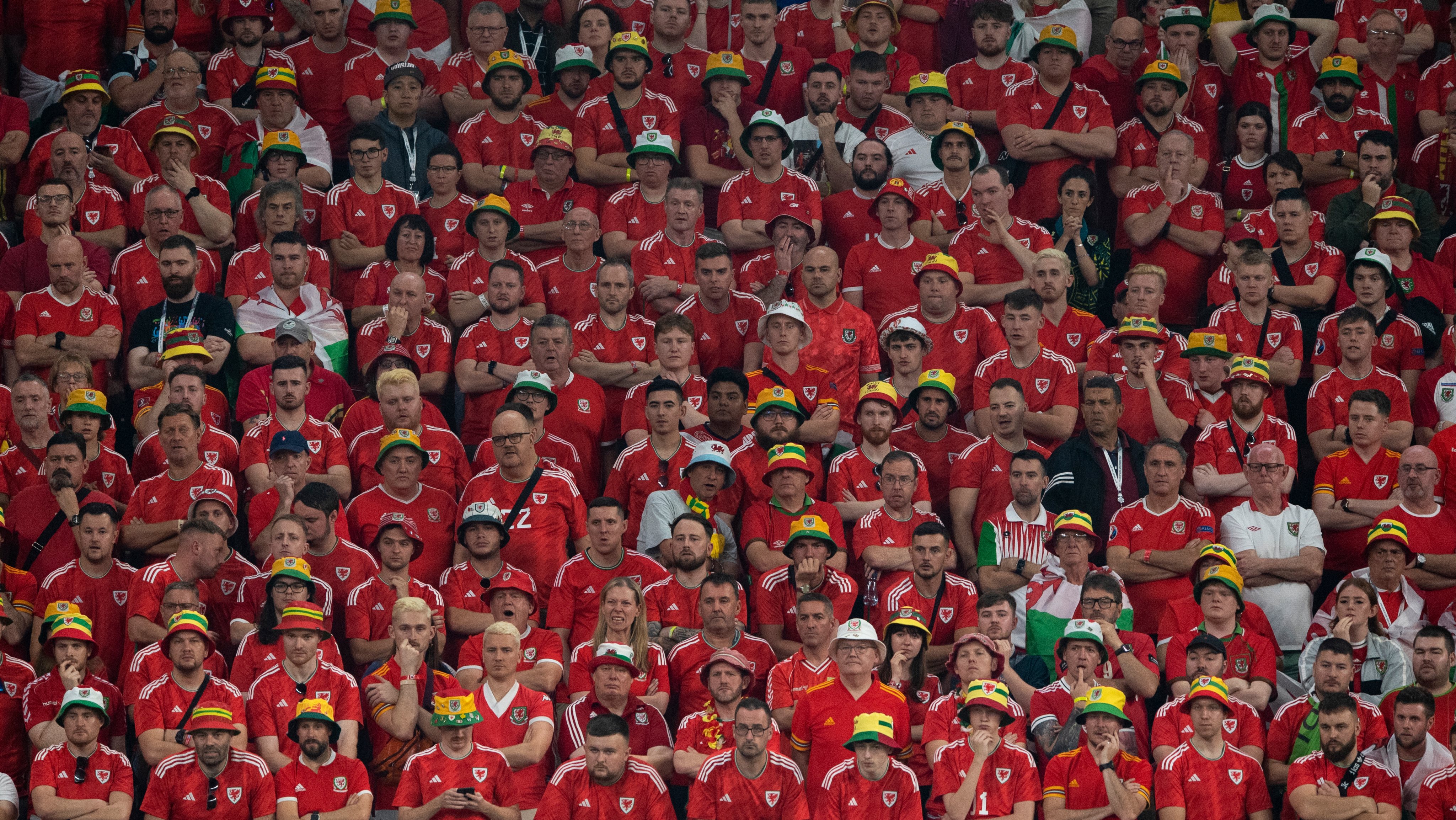 FIFA announced this Thursday that Welsh fans wearing hats or rainbow flags will be able to enter the Ahmad bin Ali Stadium to watch the game against Iran this Friday. The Federation of Wales (FAW) confirmed via twitterthat all World Cup stadiums were “contacted and instructed to follow the agreed rules and regulations”.

In response to the FAW, FIFA has confirmed that fans wearing Rainbow Wall bucket hats and rainbow flags will be allowed into the stadium during @Cymrumatch against Iran on Friday.

All World Cup venues were contacted and instructed to follow the agreed rules and regulations. pic.twitter.com/9XRlx98V6h

The confirmation came after the FAW issued a statement saying it was “extremely disappointed” by the incidents leading up to a 1-1 draw between Wales and the United States. This is due to the news that the Qatari authorities have asked Supporters of Y Wal Gochincluding members employees federation, which remove the rainbow hats they were wearing before entering the Ahmad bin Ali stadium (the one where the match against Iran will take place)🇧🇷

The colorful caps were created by fans in collaboration with the FAW, which collected “information about alleged incidents” and raised the issue “directly with FIFA”. According to the federation, the organization confirmed this Friday that Wales fans will be able to use the accessory.

Wales drew against the United States on their World Cup debut this year. it was a “historic moment” for the team and fans, because the Gauls had not competed in the World Cup for 64 years.🇧🇷