Millions of Ukrainians left without electricity after Russian attacks 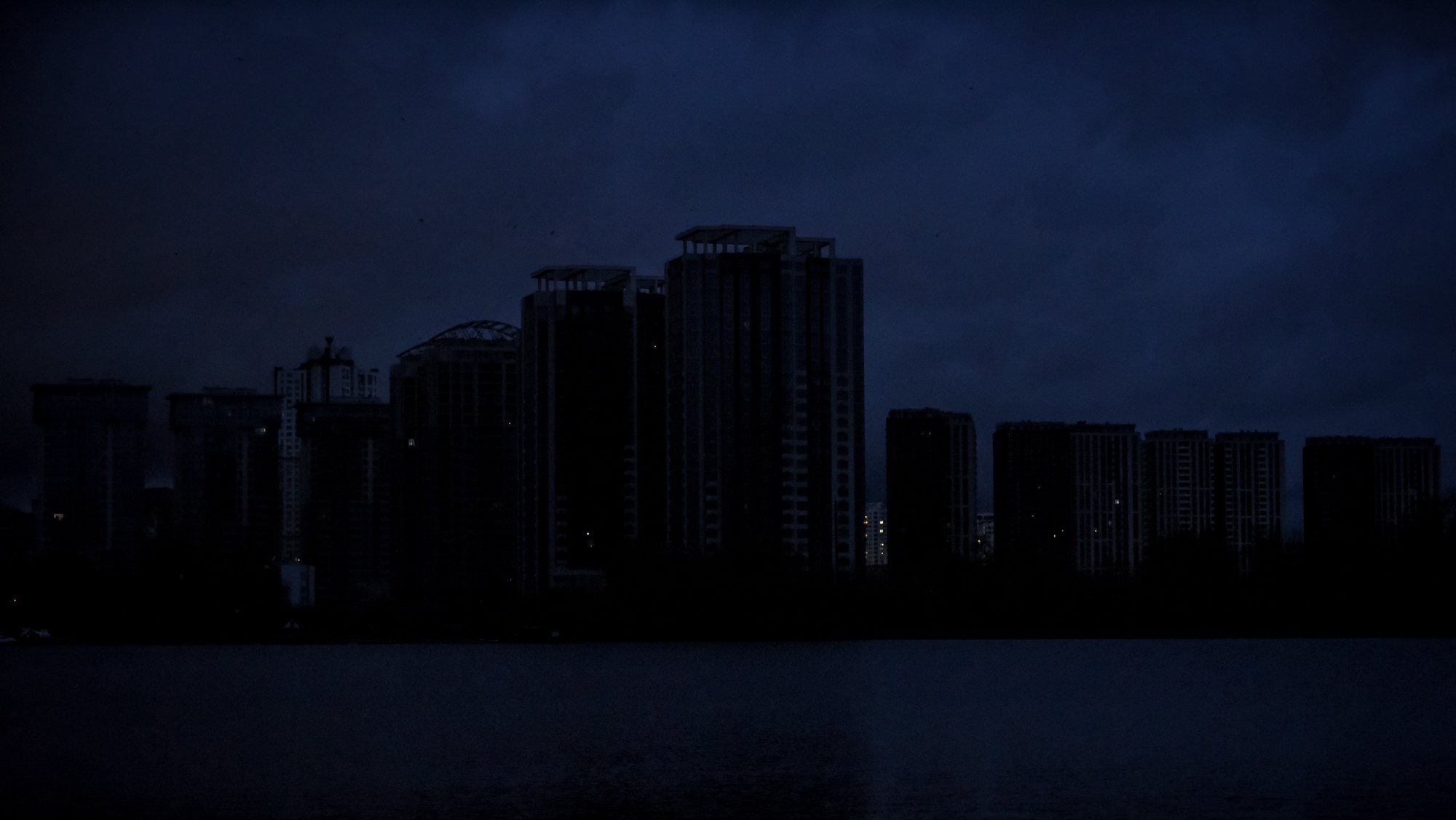 Ukraine, including its capital Kyiv, was largely without electricity and running water, a day after a new wave of Russian bombings of several of the country’s energy infrastructure.

Nine months after the start of the Russian invasion, millions of Ukrainians will spend a day without electricity and heating, and in Kyiv, the weather conditions of a typical winter (rain and snow), about 70% of the capital’s population was left without electricity this Thursday morningaccording to city council.

By noon the water supply was restored.according to the same source, at a time when the temperature was barely above zero degrees Celsius.

The Russian Defense Ministry assured that its bombardments did not reach Kyiv, accusing Ukraine’s air defense of causing damage to the capital🇧🇷

The rest of Ukraine was also hit hard by the blackouts, which gradually recovered.

Health authorities are particularly concerned about the impact of power cuts on the population when temperatures in Ukraine reach very low levels.

“Power outages in Ukraine caused by attacks on energy infrastructure endanger millions of civilians. (…) As winter approaches and temperatures drop, this will affect people in areas near and far from the front lines, who have found themselves in very difficult conditions over the past eight months,” the coordinator-general manager of MSF said this Thursday, Christopher Stokes.

During a video conference speech before the UN Security Council, Ukrainian President Volodymyr Zelensky on Wednesday condemned Russian attacks on energy infrastructures. qualifying them as “crimes against humanity”🇧🇷

Over the past few hours, three nuclear power plants under Kyiv’s control have been reconnected to the distribution grid and are expected to be able to supply homes without electricity this evening.

“If there are no new attacks, we can significantly reduce the deficit (of electricity) in the energy system by the end of the day,” Ukrainian Energy Minister German Galushchenko said.

On Wednesday, Russia fired about 70 cruise missiles into Ukraine.of these, 51 were shot down, according to Kyiv.

The attacks mainly targeted the energy infrastructure, which had already been hit by other waves of bombing.

In total, “eight energy facilities” were damaged, Prosecutor General of Ukraine Andriy Kostin said, adding that 10 people were killed and another 50 were injured. emphasizing that these figures are much lower than the real ones.

Share
Facebook
Twitter
Pinterest
WhatsApp
Previous article
15 reasons why you should Date a cancer tumors
Next article
Portugal is discussing with Brussels the continuity of the Iberian mechanism and says that the proposal for a European gas exchange ceiling is not advisable.