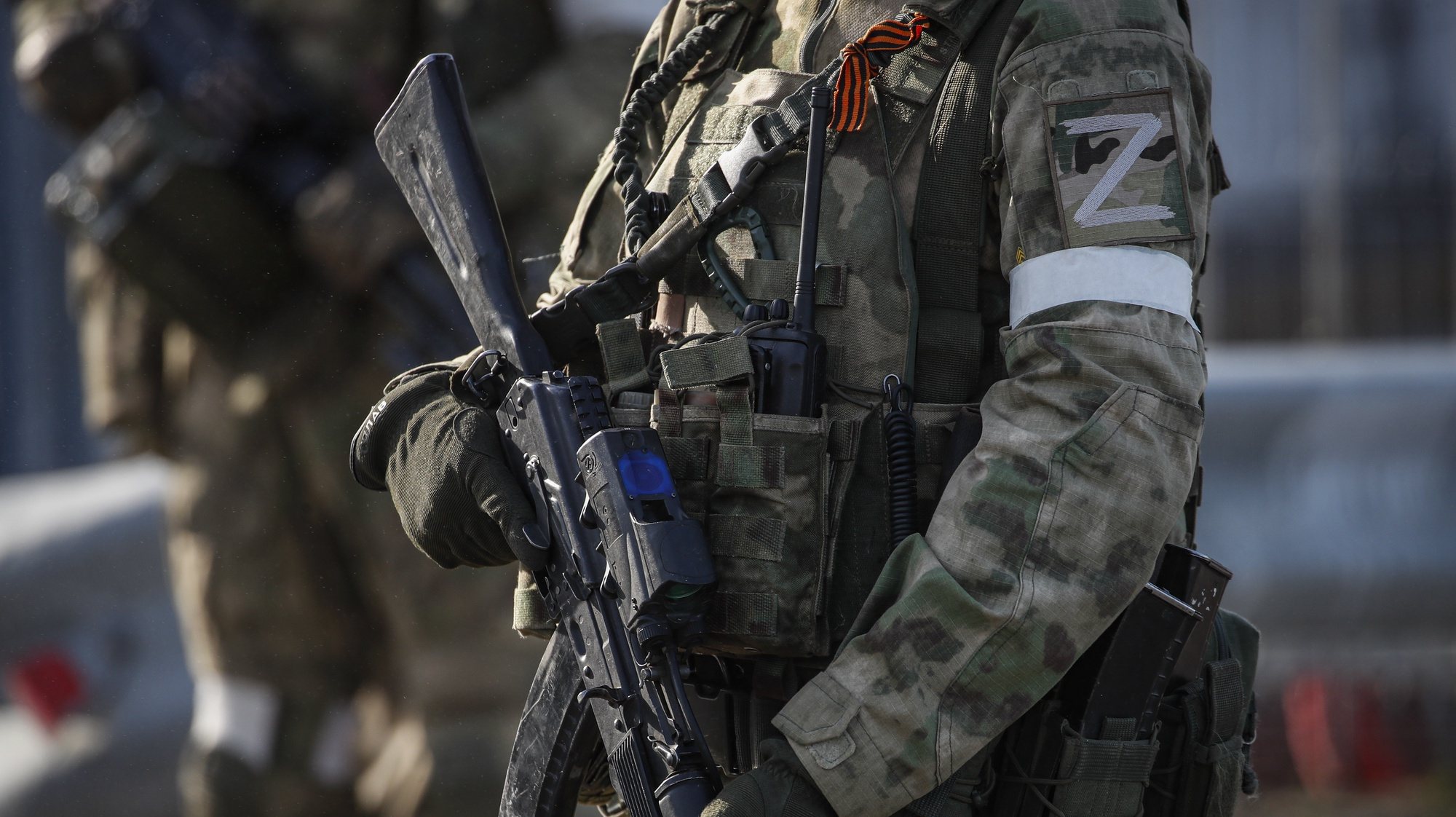 Russian commanders knew soldiers were committing acts of sexual violence in Ukraine, British lawyer Wayne Jordash said. Information provided to Reuters also shows that generals in some cases encouraged the Russian military to commit abuses, even to the extent of being forced to do so.

An international criminal defense lawyer argues that in some areas of Kyiv, part of the sexual violence was associated with a higher and more systematic level of organization by the Russian military. The north is where investigations are most advanced, but the specific individuals under scrutiny have yet to be identified.

According to a British member of the Western-backed team providing legal expertise to Ukraine, sexual violence is believed to be more common in territories that have been occupied for a long time, but there is no evidence. Jordash also says it is too early to draw conclusions about how widespread the practice of these crimes is, as investigations in the newly reclaimed areas of the northeast and south are at an early stage.

More than twenty people who have worked with alleged victims of abuse interviewed by Reuters report sexual crimes by Russian forces in various regions of Ukraine. Many of the testimonies included allegations that family members were forced to watch gang rapes or acts carried out at gunpoint.

In the Chernihiv region in northern Ukraine, a serviceman from Russia’s 80th Tank Regiment repeatedly sexually assaulted a girl and threatened to kill members of her family in March, according to a decision by the Chernihiv District Court. This month, a court convicted Ruslan Kuliev, 31, and another Russian soldier whom Kuliev was in charge of, guilty in absentia of war crimes for attacking local residents.

Sexual violence is prohibited as a war crime by the Geneva Convention, adopted in 1949.