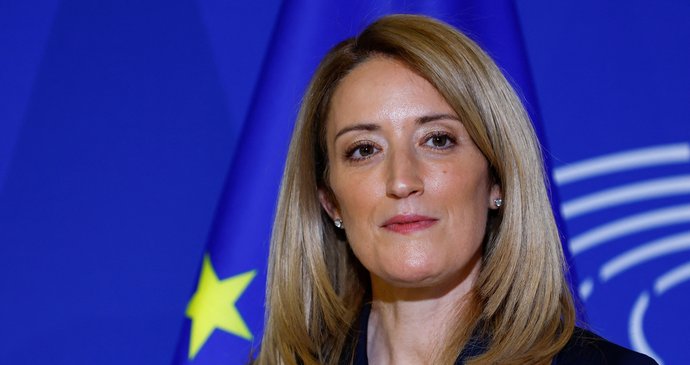 In a major international raid, police in ten predominantly European countries arrested 44 people suspected of criminal organization, drug smuggling and money laundering. Nine people were arrested in the Czech Republic, the same number – in France, seven people each – in Slovakia and Lithuania. In addition, the police intervened also in Latvia, Poland, Norway, Germany, Spain and the USA. This was announced today by the EU police organization Europol. According to her, all the detainees belonged to one of the most dangerous criminal groups in the European Union.

During the raid, police searched almost a hundred locations across Europe and seized, among other things, a large amount of illegal drugs – cocaine, methamphetamine (Pervitine), hashish and marijuana. – hidden, for example, in trucks. According to investigators, the criminal group was engaged in drug smuggling and used sophisticated methods to escape the attention of law enforcement officers.

“The criminal group had a structure similar to the business environment, where individual groups and traffickers established cross-border relationships and controlled the entire chain. – from organizing gigantic drug shipments to distribution in Europe and other countries,” Europol said in a statement. According to him, this group operated in Lithuania, Latvia, the Czech Republic, Poland, France, Germany and Slovakia.

“Criminals can work together across borders – and today’s operations like this show that the judiciary and the police can do it too. The success of this operation shows how effective and far-reaching our actions can be when we join forces.” said Jari Lyukku, director of Serious and Organized Crime at Europol.

According to Europol, the National Headquarters for Combating Drugs and the regional prosecutor’s office in Usti nad Labem, a branch in Liberec, participated in the operation in the Czech Republic. In total, the authorities of eleven countries took part in the event. 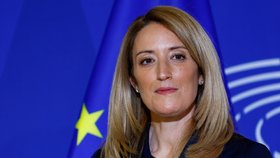 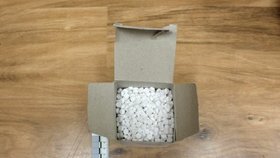 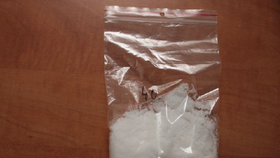 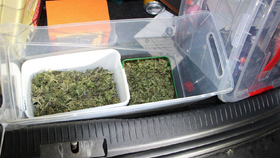