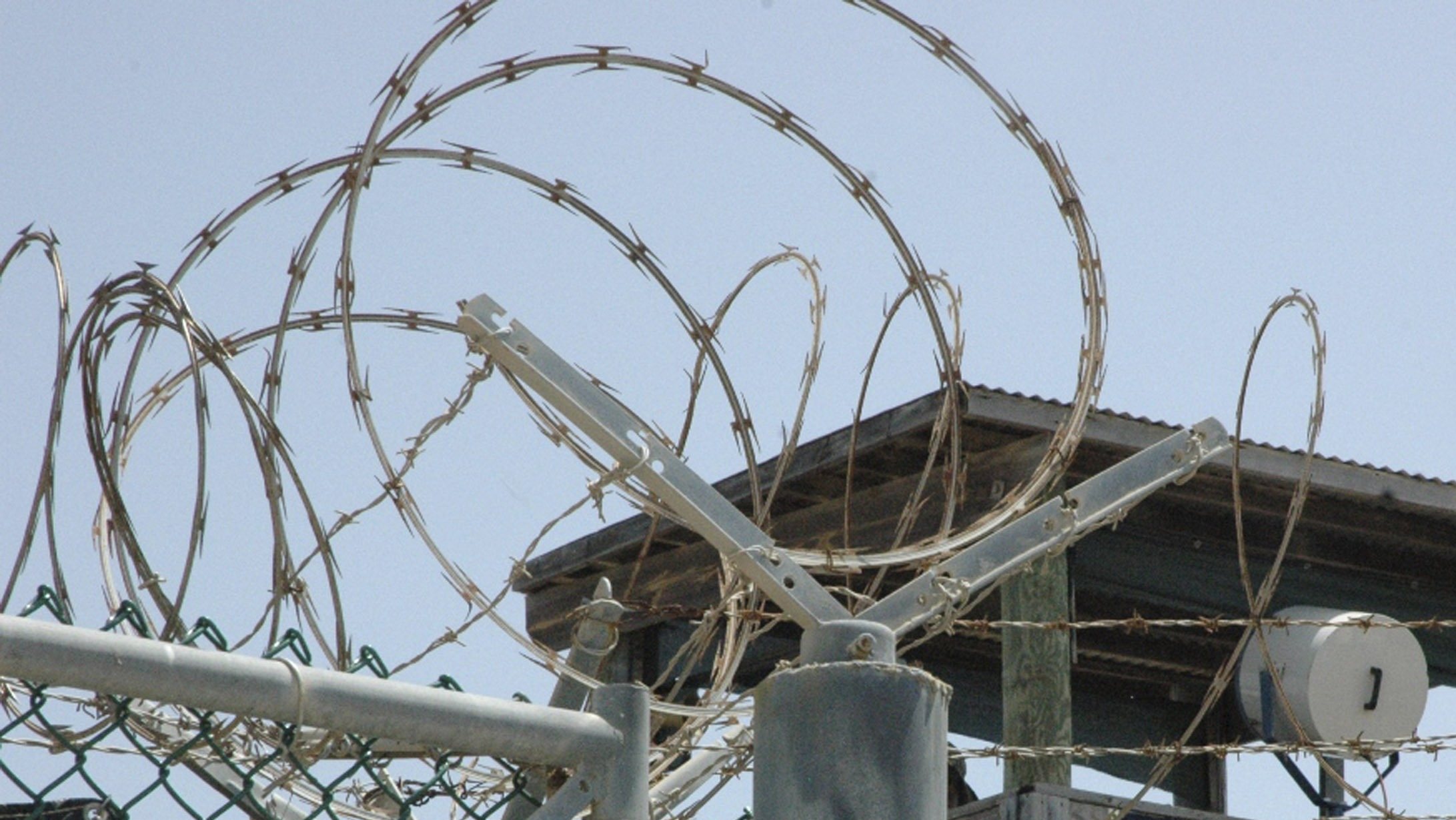 A Portuguese man detained in Cape Verde has been extradited to Lisbon at the request of Portugal under an international arrest warrant to serve a sentence of seven years in prison, Cape Verde’s Attorney General’s Office (PGR) said Friday.

The PGR statement said that in the context of processing the request made by the Portuguese authorities, the Sotavento Court of Appeal on November 3 ordered the extradition of the citizen to “the requesting state, where he was sentenced to a penalty of seven years in prison.” imprisonment for the crime of money laundering”.

He adds that “in accordance with this court decision” the detainee was handed over on Thursday at Nelson Mandela International Airport in Praia to the Portuguese authorities, continuing his journey to the European country.

“This concludes another extradition request that the country is receiving, thereby fulfilling its international obligations to fight crime,” the note says.

In another case related to cooperation with the Portuguese authorities, PGR Cape Verde confirmed on 30 September the detention in the country of a citizen of Portuguese citizenship on the basis of an international arrest warrant in a case that was widely publicized in the media in Portugal and is awaiting outcome.

A PGR statement released at the time said that on September 22, a Portuguese citizen was arrested in the city of Praia for extradition on the basis of an international arrest warrant with an Interpol “red notice”.

The woman was present at the Sotavento Court of Appeal for a hearing under the provisions of the Convention on Extradition between the Member States of the Community of Portuguese Speaking Countries (CPLP) and Domestic Law on International Judicial Cooperation in Criminal Matters, and the arrest was confirmed, PGR added.

The Portuguese citizen is awaiting in temporary detention the further dates of the extradition process.

“Since the official notice of the detention of the Portuguese State, which took place on the 26th, a period of 40 consecutive days began to count down for the issuance of an extradition request on pain of the release of the detainee,” the Cape Verdean public reported. prosecutor’s office of Verdiano, without specifying the reasons for the detention of the Portuguese.

The Portuguese Judicial Police (PJ) previously reported that a woman wanted for aggravated murder in Lisbon was detained by a Cape Verdean colleague for extradition to Portugal.

The SP explained that the Cape Verdean judiciary and judicial police, together with the Portuguese judiciary and the Lisbon and Tagus Valley Directorate of the Portuguese Judiciary, located and detained a 41-year-old woman on the basis of an arrest warrant. , International.

A Portuguese citizen was convicted of the crime of qualified murder, which took place on December 24, 2016 in Lisbon, the victim was her partner, also a Portuguese, aged 25.

During the investigation and after it became known about the crime, the defendant was detained and a preventive measure in the form of detention was applied to her, during which she was sentenced at first instance to imprisonment for a term of 17 years, the joint venture said. .

“For reasonable legal reasons, and without the first instance conviction becoming final, the defendant was eventually released, running in an unknown direction,” the statement said.

The court decision, which entered into force and is not subject to appeal on April 8 last year, confirmed the decision of the first instance, sentencing the woman to 17 years in prison, the police explained.