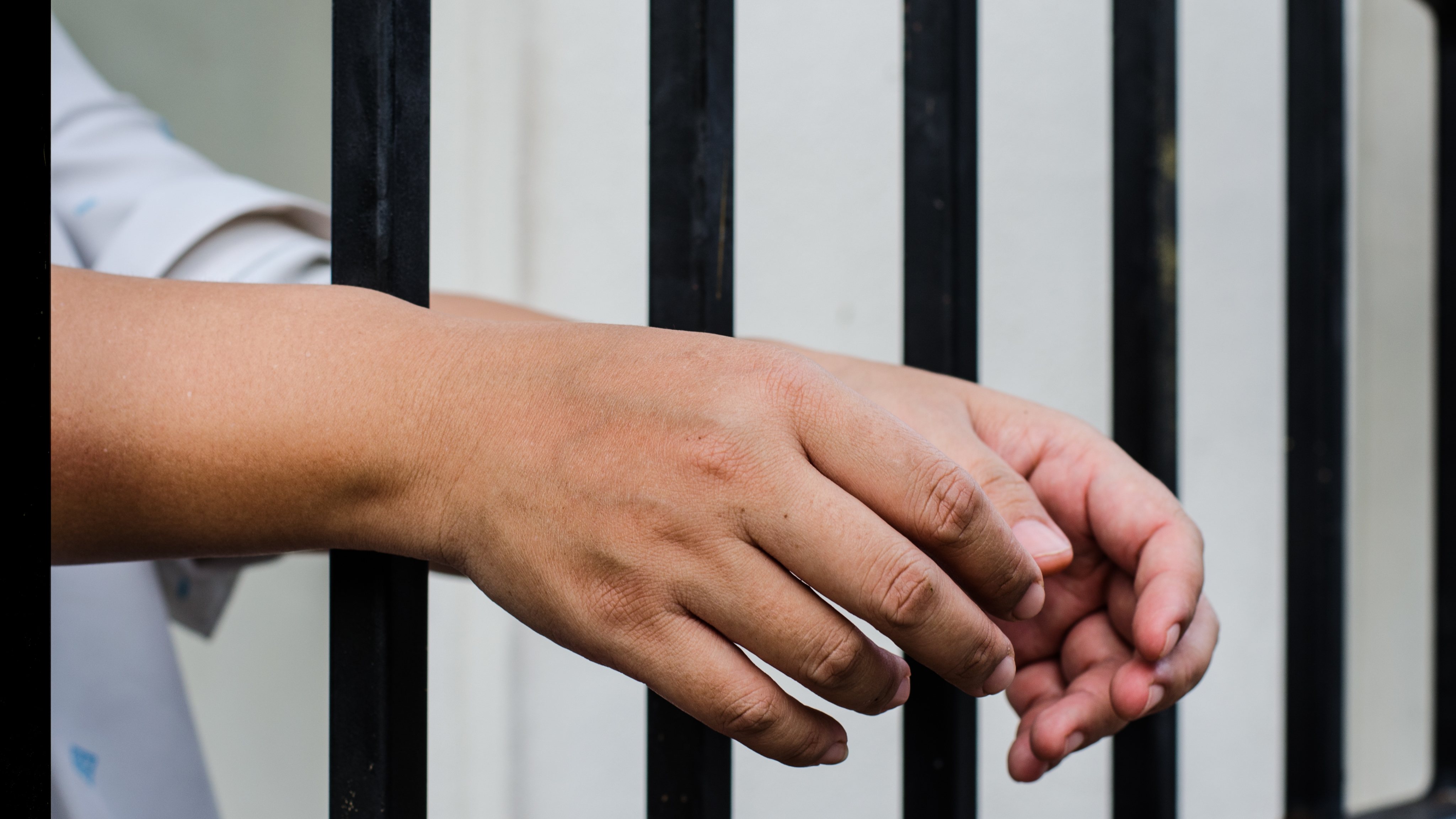 A German national accompanied by two minor children was arrested in the Algarve under a European arrest warrant issued by the German authorities, the Judicial Police (PJ) said this Friday.

The security forces said in a statement that the detainee, aged 43, is on the wanted list. “crimes against people”since he left his country of residence in August with two minor children, aged 5 and 9, “despite a court order to hand over the children to the parent.”

“A woman and two children led a nomadic life, without any source of income, and were located in a random dwelling, no living conditions”, says the note to the joint venture.

The children were placed in the care of an emergency child care facility and the situation was reported to the Family and Juvenile Court for the necessary legal action to be taken to enforce the order to transfer the children to their father. issued by the German authorities.

According to the SP, the detainee was present at the Évora Court of Appeal to assess the legal procedures related to the extradition process to Germany and was held in preventive custody.

The European Arrest Warrant is a “simplified cross-border judicial procedure” for issuance for the purpose of initiating criminal proceedings or for the execution of a sentence or a measure of restraint in the form of imprisonment, valid throughout the European Union.