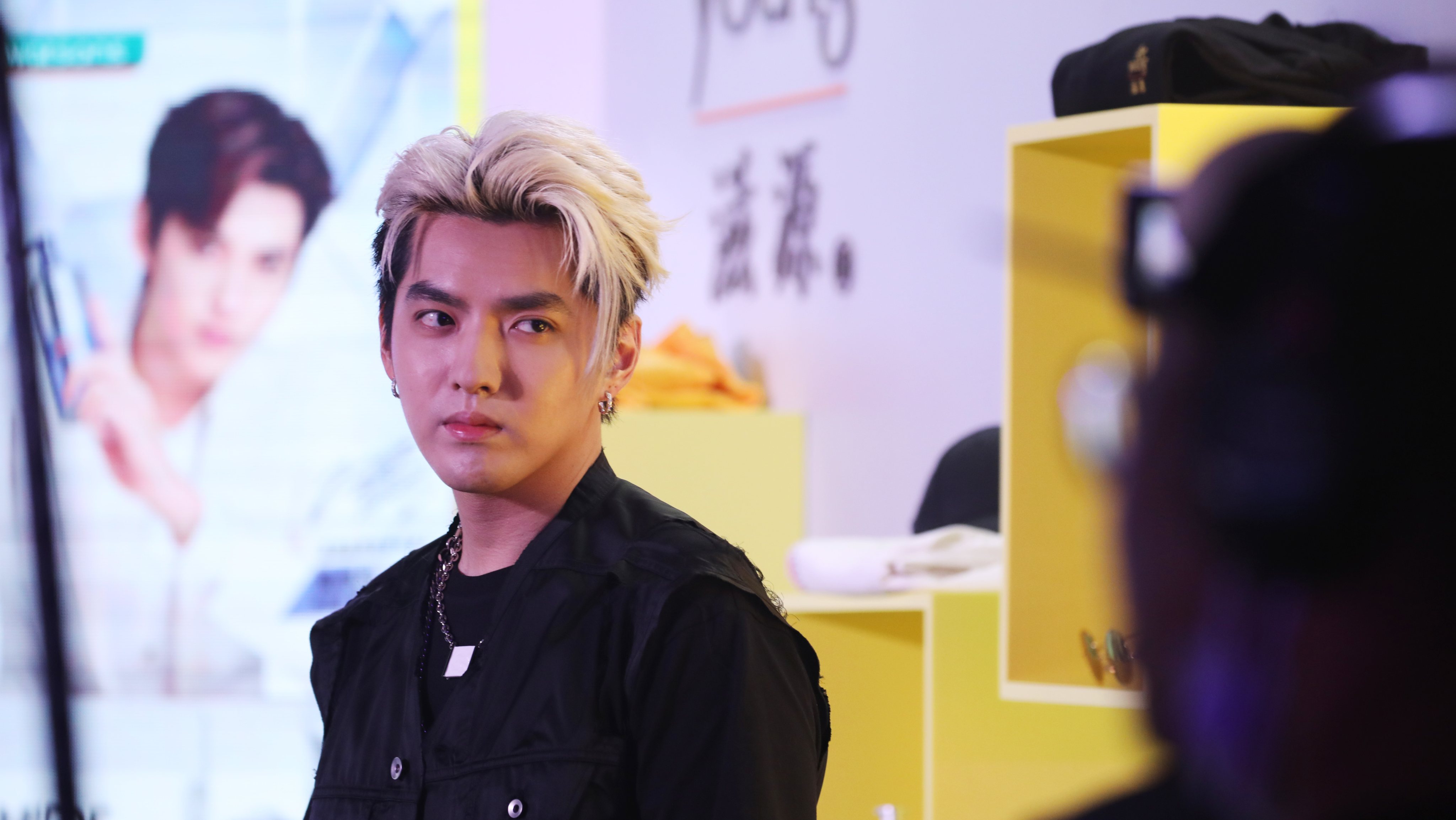 Singer pop On Friday, a Beijing court sentenced Kris Wu to 13 years in prison for rape and promiscuity. After serving his sentence, the Chinese-Canadian musician will be deported from China to Canada.

According to the court ruling cited by China Daily, the allegations date from November to December 2020. The artist had sex with three drunken women who could not resist🇧🇷

As early as 2018, there were recordings of other episodes in which Wu worked with two women to convince them to take part in group sexual activities after drinking alcohol in their home.

According to Reuters, the singer was arrested on July 31, 2021 on charges of an 18-year-old Chinese student. The girl told the media that the singer seduced minors, and that she was seduced when she was still 17 years old. The case of Wu, a well-known artist with 7.2 million followers on Instagram, quickly gained public attention, and for this reason, China Daily explains that the lawsuit only began in June of this year and was not publicly heard. out of respect for the privacy of the victims.

Officials from the Canadian embassy in China attended a hearing to determine the sentencing of one of the founding members of South Korean K-Pop group EXO, according to China Daily. The court found that the behavior of 32-year-old Wu justified the sentence. In addition, he was fined about 600 million yuan (approximately 80 million euros) for tax evasion by concealing personal income through other companies.

After media attention on the case of the artist, who returned to China in 2014 to pursue a solo career, the same source adds that the entertainment industry has urged celebrities to focus on their profession and behave. to set an example for the public🇧🇷 In this sense, several luxury brands such as Louis Vuitton and Bugatti have cut ties with Wu.

Share
Facebook
Twitter
Pinterest
WhatsApp
Previous article
Better go somewhere else. People with HIV still face doctors who don’t want to test them because of their diagnosis
Next article
Woman Arrested in Algarve under Warrant Issued in Germany