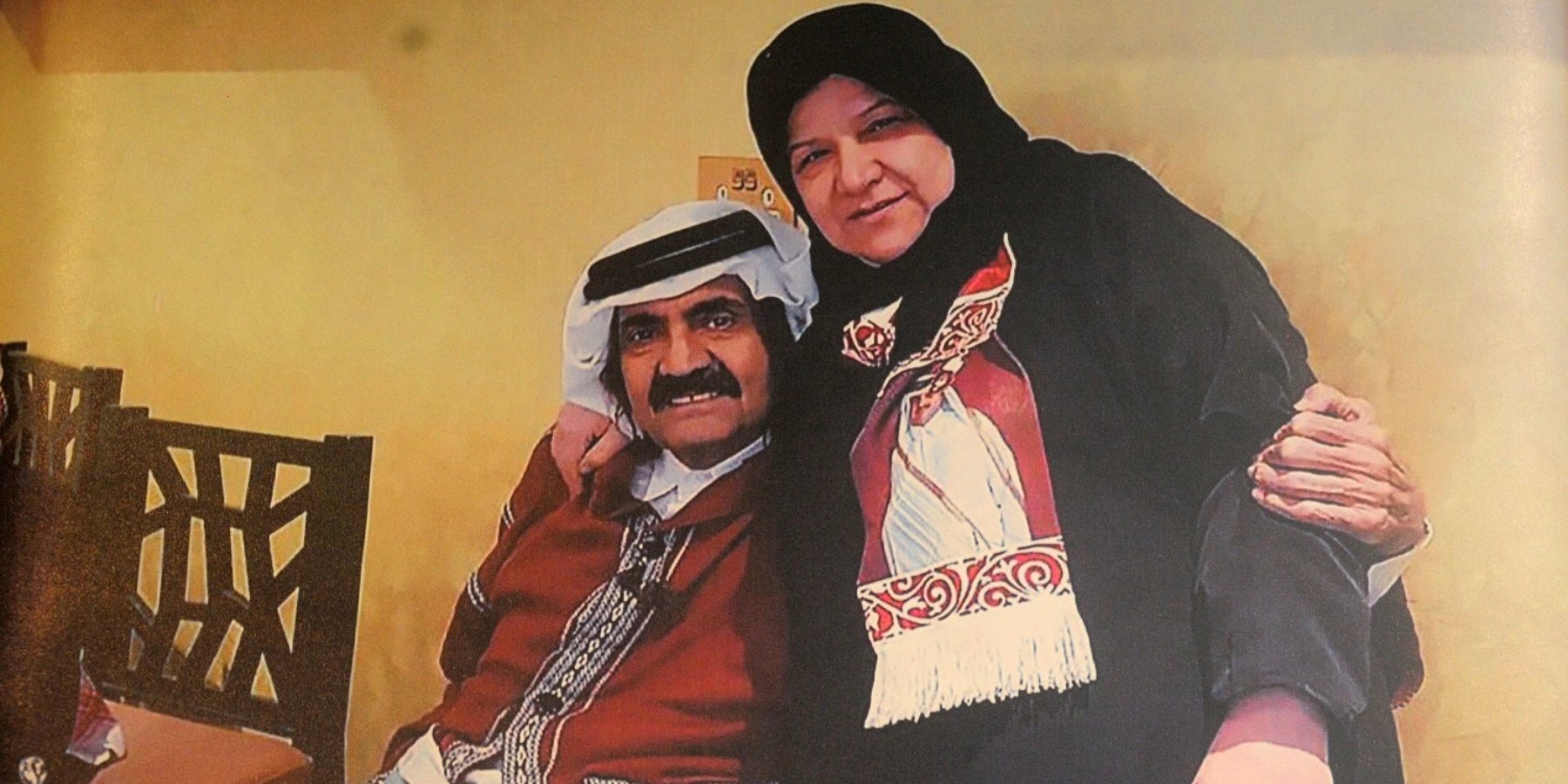 Special Representative of the Observer in Doha, Qatar

There are those who prefer the hustle and bustle of the fan zone, most seem to enjoy walking around Souq Waqif more. He’s down by only two points, and clearly because it’s not the easiest thing in the world to find alcohol, and he doesn’t have giant screens to watch World Cup matches, he’s still fluttering around. It has another advantage that should be kept more or less secret until the end of the group stage: in the morning, even early in the morning, there are fewer people here than usual these days. And it is in the morning, even early in the morning, that Shams al-Kassabi maintains a routine of opening up his spaces between the restaurant and the spice shop. There are also tables available by the hour. What we didn’t know was that he would come and sit in us.

At Shai Al Shmus, a guided tour of Doha’s most famous market. There is literally a bit of everything (except for the World Cup cards, at least, which we saw, although what we were told we need to look for), from traditional clothes to the usual souvenirspassing through a range of spices and dried fruits, lots of crafts and animals including birds and rabbits. Part of the restoration and hookahs are also some of the most popular places and this is also what brings us to one end of the market for the path of the streets is so narrow that even the GPS does not recognize when you turn right or left, motion capture size. One part has retained its original architecture, the other already has a facade after the reconstruction in 2006. And the terrace beckons.

Even before we sit down, an innocent question: is there anyone who can tell us the story of the space that has become an almost obligatory stopping point? When asked to sit down, an unexpected answer: “Yes, I’ll call you now. Are you taking anything?” In a minute Eman appears, in traditional black costumes, with hair covered and heat beginning to show on the forehead. “Hello, good afternoon. I’m one of the owner’s daughters. Do you have time to tell you the whole story?” he asks. “Yeah, my morning is just for that. But you need it from the very beginning to understand everything,” he listens, smiling. “I’ll start when I can communicate better in English, then, with luck, my mother will come here,” he says.