Mother’s Day in Russia: mothers submit an anti-war petition. “Poverty is knocking on the doors of the vast majority of Russian families,” they condemn 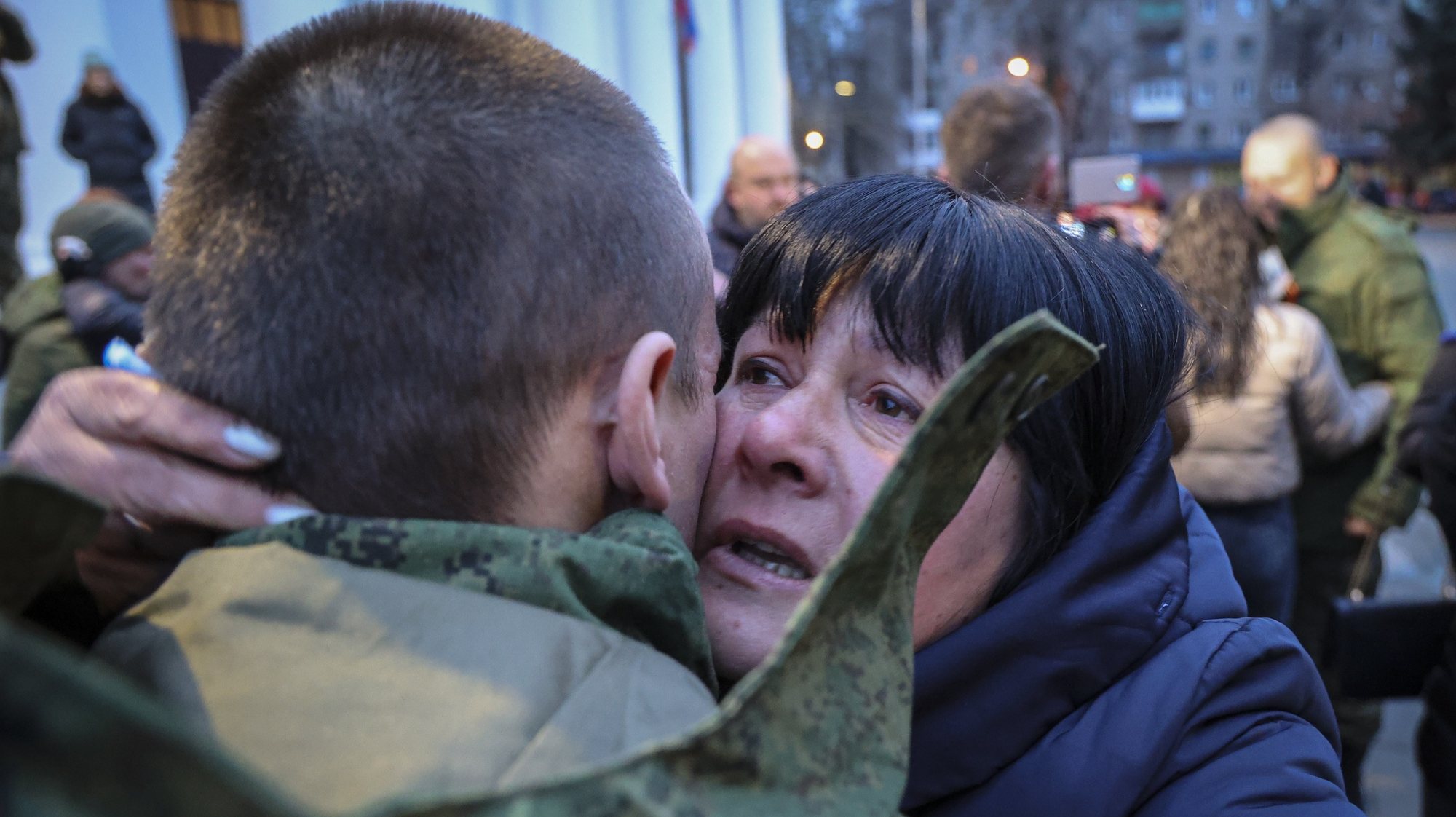 Mother’s Day is celebrated in Russia on November 27, and it was this day that was chosen by a group of mothers of Russian soldiers, together with members of the Anti-War Feminist Resistance (FAR), to launch an online petition demanding troops from Ukraine and the return of soldiers home. The goal is to collect 5,000 signatures, and by mid-afternoon the petition had nearly 3,000 signatures.

“Everything that happens in Ukraine and Russia cannot but touch our hearts. Regardless of our nationality, religion or social status, we – the mothers of Russia – are united by one desire: to live in peace and harmony, raise our children under a peaceful sky and not be afraid of their future. addressed to the Chairman of the Committee of the Council of Russia on Social Policy Inna Yurievna, Head of the Department of Family, Women and Children in the country Ostanina Aleksandrovna.

Mothers who admit that they are “currently in a difficult and vulnerable position” state that “despite all the promises of support from the state, the standard of living is declining”: “Poverty is knocking at the door of the vast majority of Russian families.”