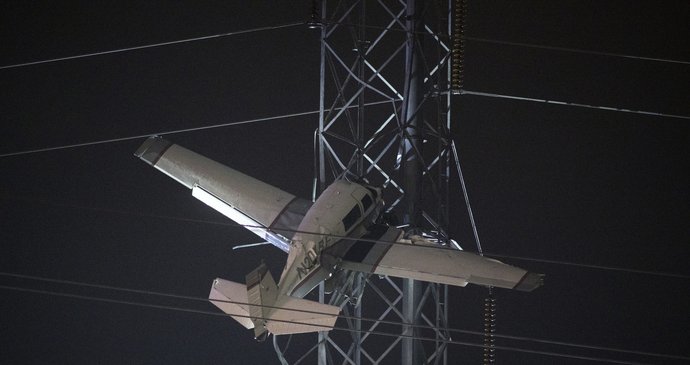 On Sunday evening, a small plane crashed into a power line in the US state of Maryland. Approximately 120,000 people were left without power due to this accident, which entangled the aircraft in the wires.

This was announced by the representative of the emergency service of Montgomery County, located northwest of Washington. two men in their sixties were on the plane. Nothing happened to them.

Rescuers communicate with them during the intervention to make sure they are all right. Repair crews made sure that there was no electric current near the aircraft.

Apparently, with the help of a platform or a crane, they stabilize the aircraft relative to the high-voltage column, after which they try to free a person from it and lower him to the ground.

One of the videos posted on social networks shows that The Mooney M20J aircraft was stuck in high-voltage wires near one of the poles at a height of about 30 meters.

The accident occurred in the city of Gaithersburg, which is about 30 kilometers from Washington. Traffic lights are down in parts of Montgomery County and schools will remain closed today. It is not yet clear why the plane crashed. 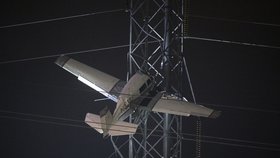 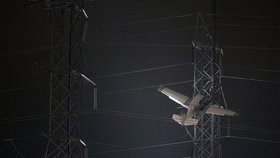 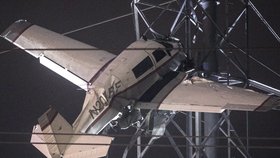 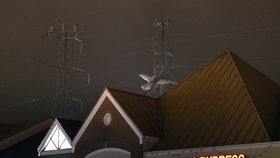 Share
Facebook
Twitter
Pinterest
WhatsApp
Previous article
The star of the TV series “Gra na Oligen” was accused of sexual harassment. They made a commercial with him
Next article
How to choose the best Christmas tree