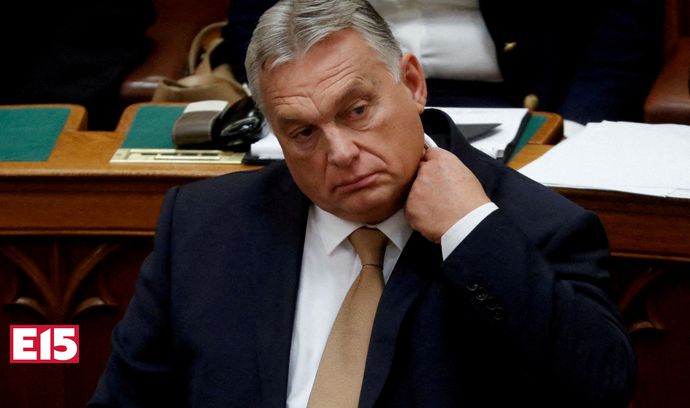 The European Commission has proposed blocking the payment of 7.5 billion euros (183 billion crowns) to Hungary from EU structural funds due to persistent shortcomings in the fight against corruption and in the control of government contracts. The Hungarian reforms, through which Budapest wanted to unlock money, are not enough, according to the EU executive. Member States will vote in favor of this proposal.

The Commission, the European Parliament and a number of EU member states have long criticized Prime Minister Viktor Orban’s government for shortcomings in the quality of the rule of law, including the EU money distribution system, which they say is not sufficiently protected from corruption and nepotism. Budapest, which is struggling with serious economic problems and desperately needs money from the EU treasury, has implemented a package of 17 reforms agreed with the commission.

“Hungary is definitely moving in the right direction. However, the risk to the EU budget remains, as gaps remain in the central parts of the reforms,” said EU Budget Commissioner Johannes Hahn. The Commission sends member countries an analysis of the Hungarian reforms with a recommendation to approve the blocking of the said amount. This represents 65 percent of Hungary’s share of three funds intended to support less developed regions as part of the cohesion policy in the EU’s multi-year budget for the period 2021-2027.

Blocking the money, the first part of which would normally reach Hungary around the second half of next year, is now in the hands of member states.

Finance ministers can vote for him next Tuesday, with a deadline of December 19. A qualified majority of votes is required to approve a proposal.

At the same time, the Commission, after months of dialogue with Budapest, has approved a Hungarian investment and reform plan that could pave the way for the country to receive €5.8 billion in emergency subsidies, intended mainly to mitigate the effects of the coronavirus crisis. However, Hungary must fulfill 27 conditions also regarding the independence of the judiciary and other rule of law issues. 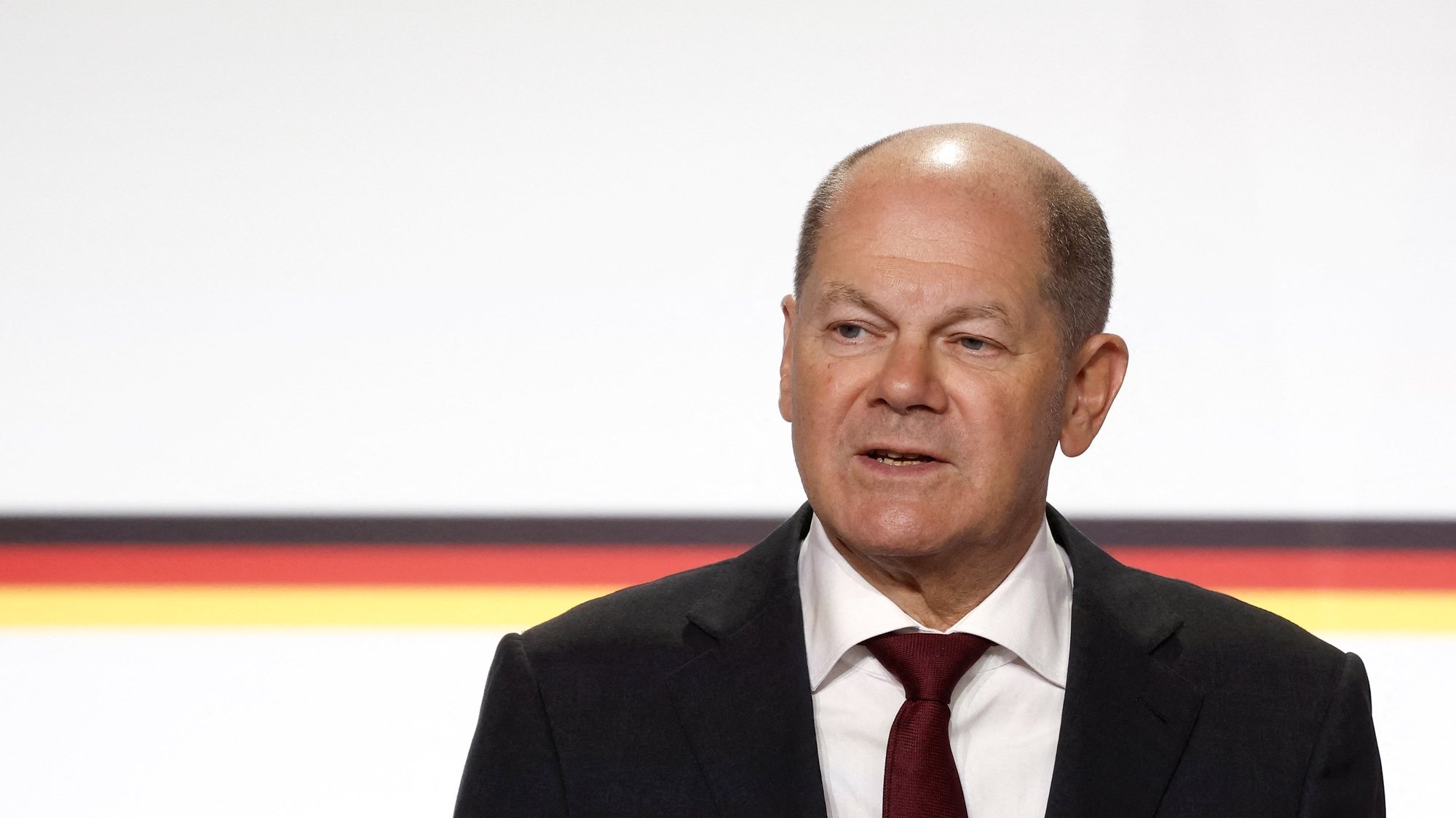 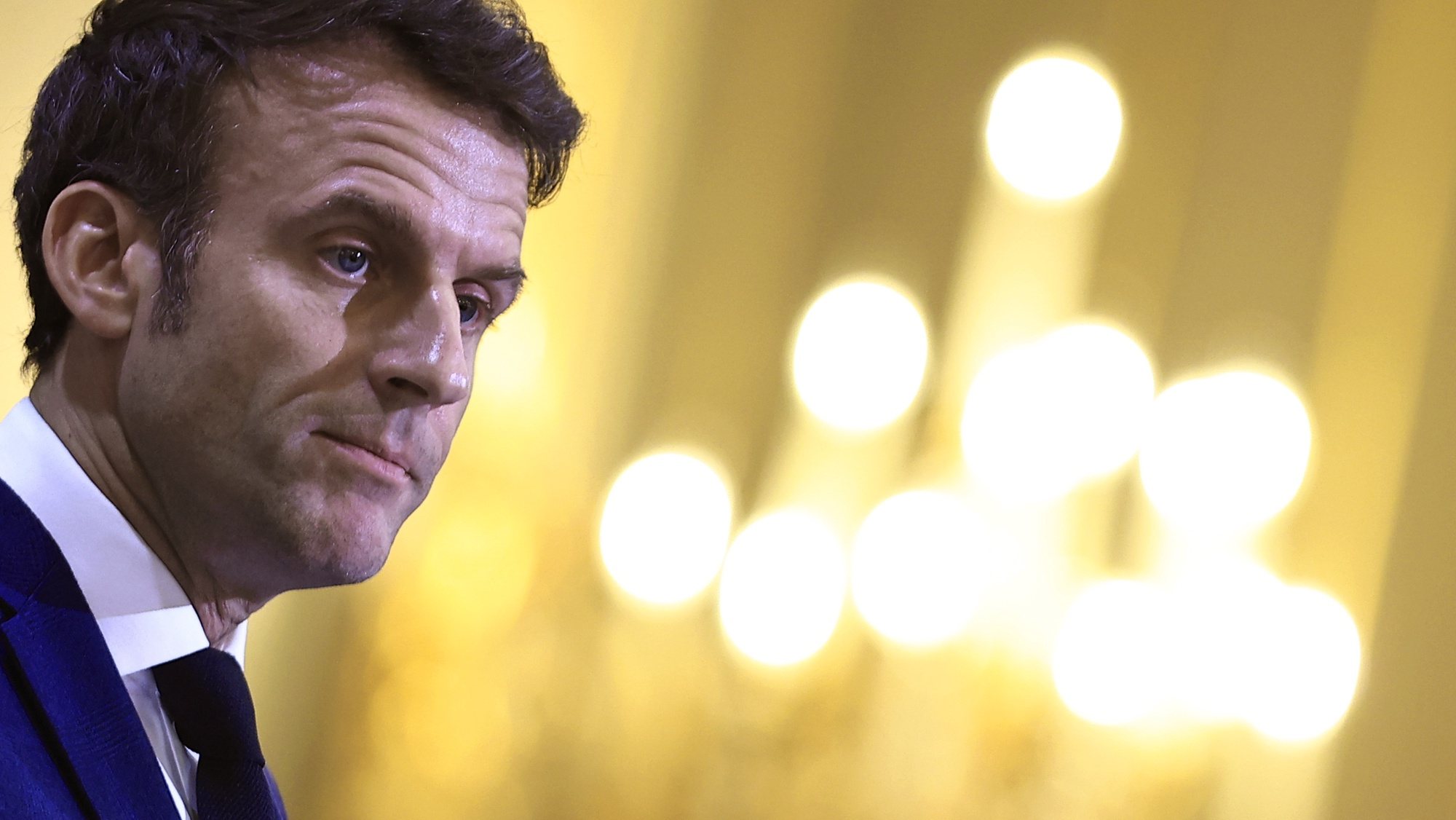 Macron urges Israelis and Palestinians not to ‘start a spiral of... 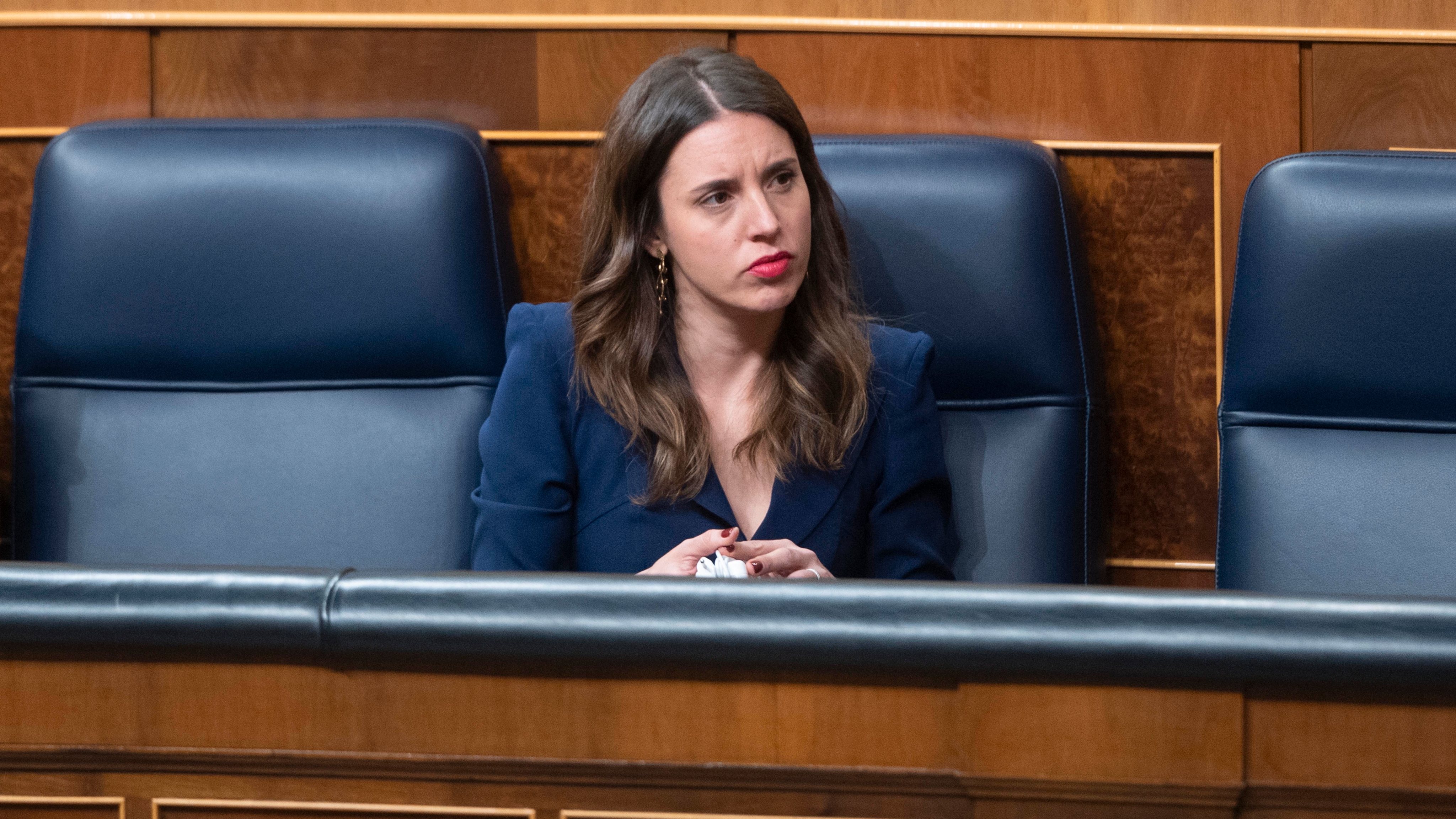 “Only yes is yes.” Spanish government to change law that...