Elon Musk at the head of Twitter: losing wealth and reputation as a genius 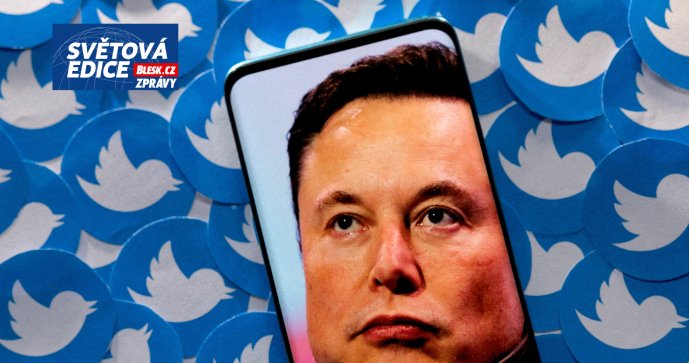 In recent months, Musk has been focusing on his newly acquired company Twitter, whose changes have led to culture wars rather than economic recovery. And Tesla, Musk’s main source of wealth, is losing value, according to a Washington Post analysis.

“Historically, he was the pendulum between genius and gambler,” Gene Munster of investment firm Loup Ventures told the Washington Post. “Now he’s in a fit of recklessness, he’s more than reckless” he added by saying that he was no longer 100% a genius in people’s eyes.

He has earned himself a reputation worthy of King Midas – he turns any company he touches into gold. A technical genius and a hard worker who personally slept on the floor at the Tesla factory – and demanded long overtime and extreme dedication from employees. And extraordinary efforts usually led to extraordinary achievements.

“Musk has managed several startups with a combined market value of over $500 billion (over 11 trillion CZK).” reminiscent of Washington Post columnist Megan McArdle.

“There were also very close moments — when Tesla first reported quarterly earnings in 2013, it was on the verge of a death spiral due to missed deadlines and falling stocks.” McArdle wrote. Musk was in talks with Google at the time, he wanted to sell Tesla for just $6 billion. However, in those weeks the situation changed, sales began to flourish; the company made electric cars a mass and sought-after commodity, and over time, Tesla became the most valuable car company in the world in terms of share price.

The first success of his space company SpaceX was just as extreme: the first three Falcon 1 rocket launches failed, the fourth almost failed, and the company no longer had the money for more. However, it succeeded, Falcon became the first rocket developed by a private company to fly around the Earth – and with its successor Falcon 9, SpaceX became the most successful space company in history.

“Luck is not the only thing Musk has, but he relies on it more than most entrepreneurs. He clearly likes to raise the stakes to an existential level. And because of this, of course, he became the richest man: he bets more than most people can afford. McArdle adds. “Risk-taking can be a way to get everyone in the company to do extraordinary things. That’s what Musk seems to be hoping for now, he’s demanding a ‘hard’ commitment or people will leave Twitter.”

The Midas touch was also anticipated by many investors and pundits when Musk bought Twitter in October 2022 for $44 billion, almost double the value of the social networking company attributed by some analysts. However, the reputation of the genius is fading.

Some Twitter employees who have worked with Musk don’t believe his management style will return the struggling company to economic success. Other people close to Musk admitted to the Washington Post that Musk is a Twitter freak — and not in a good way.

According to them, he is locked in the conference rooms of the company’s headquarters, and when he receives visitors, he often makes them wait for more than an hour. And even then, he doesn’t dedicate himself fully to it, like watching YouTube videos during meetings.

“For Musk, everything is software, source code. Washington Post columnist Molly Roberts. “The problem is that Twitter is less code than people. Algorithms matter, but what we want from an algorithm matters much more.”

Users are leaving Twitter not because of bad algorithms, “but because the new guy at the helm is acting like a teenage bully with a penchant for journalists,” adds Roberts. “The value is in the users, and when they leave, the value disappears. If Musk is as smart as he thinks, he should have realized that he was not running a technology company, but a people-centered company.”

Elon Musk has built his reputation on having a Midas connection at the companies he runs—many investors and pundits thought he’d bring that to Twitter when he bought it for $44 billion in October. https://t.co/zildQN6zfN

“He decides, programs all night, but does not look from a vantage point,” said one source close to Musk. And instead of focusing on projects to make Twitter a competitor to YouTube, for example, or to bring in new lucrative features, the new boss plunged into culture wars over free speech and disinformation, as well as into personal disputes.

And the people he brought to Twitter with him, such as those from his other companies, are said to act similarly without perspective. “They did a lot of damage,” described one of the (many thousands) people who were there. “Basically, they force access to everything, but they’re just running a witch hunt for Elon. They are looking for people who talk about him to fire them.”

Musk has always been a rocket launcher when it comes to public relations, but in the case of Twitter, it directly affects his business. This discouraged many users of the social network, as well as the advertisers from which it receives income.

“For a while I thought he was getting away with it” commented Karl Brouwer, iSeeCars analyst. “It’s just Elon, like Midas.” If he reaches for it, it will be successful.”

Musk is no longer the richest

Not only is Musk unable to protect his new investments, but his existing business as well. Tesla investors are starting to worry. Since the spring, when Musk talked about buying Twitter, the value of these shares has been falling. Just last week, it fell by a fifth to $123, this Wednesday to $109 (the peak was in November 2021 – $407 per share). The fall is mainly due to concerns about Musk – a crisis of confidence in the technologist-manager, whose genius was previously not questioned.

Most of Musk’s wealth is in Tesla stock. At its peak in November 2021 it was $338 billion (7.7 trillion crowns), in September 2022 it was still $268 billion (over CZK 6 trillion), but on Wednesday it had already fallen to $130 billion ( less than three trillion). , according to the Bloomberg Billionaires Index.

The loss in value of Musk’s wealth not only cost him the top spot on the richest list, but also made it more difficult for him to repay his debts.

Doubts are also growing around SpaceX, which, among other things, has become NASA’s second largest supplier of Falcon 9 rockets and Dragon spacecraft (both cargo and crew).

“Let’s say I don’t have to worry about being distracted by Twitter.” NASA chief Bill Nelson asked SpaceX COO Gwynne Shotwell. The director assured him there was nothing to worry about, Nelson told the Washington Post.

Falcon 9 flights are practically routine, but SpaceX is developing other projects – building a constellation of Starlink Internet satellites and completing the construction of a giant Starship rocket, with which NASA expects to land on the moon in the coming years. “I have a lot of faith in Gwynn Shotwell, as did Elon when he handed over the reins of SpaceX to her.” Nelson added. However, this continues to be Musk’s big project, he remains both the CEO of SpaceX and the chief engineer, until recently he devoted a lot of time to the development of Starship.

I’ll step down as CEO as soon as I find someone stupid enough to take the job! After that, I will just manage the software and server commands.

Last week, Musk posted a poll on Twitter whether he should step down as head of Twitter. Most said yes. For an unusual time for him, he was silent, but finally answered: “I’m stepping down as CEO, I can hardly find anyone stupid enough to take this job. Then I’ll just manage the software and server development teams.” 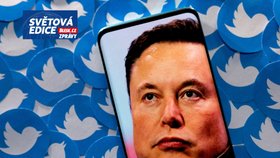 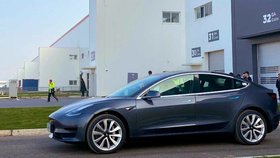 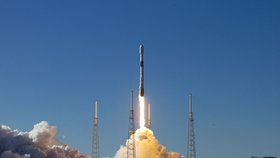 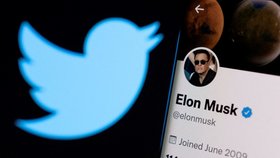 Share
Facebook
Twitter
Pinterest
WhatsApp
Previous article
Apple AR, new rumors: it will cost between $2,000 and $3,000, will have 10 cameras and M2 chips
Next article
A father in Utah killed an entire family. Did he kill because of a quarrel with his wife, or did his faith move him to this act?!