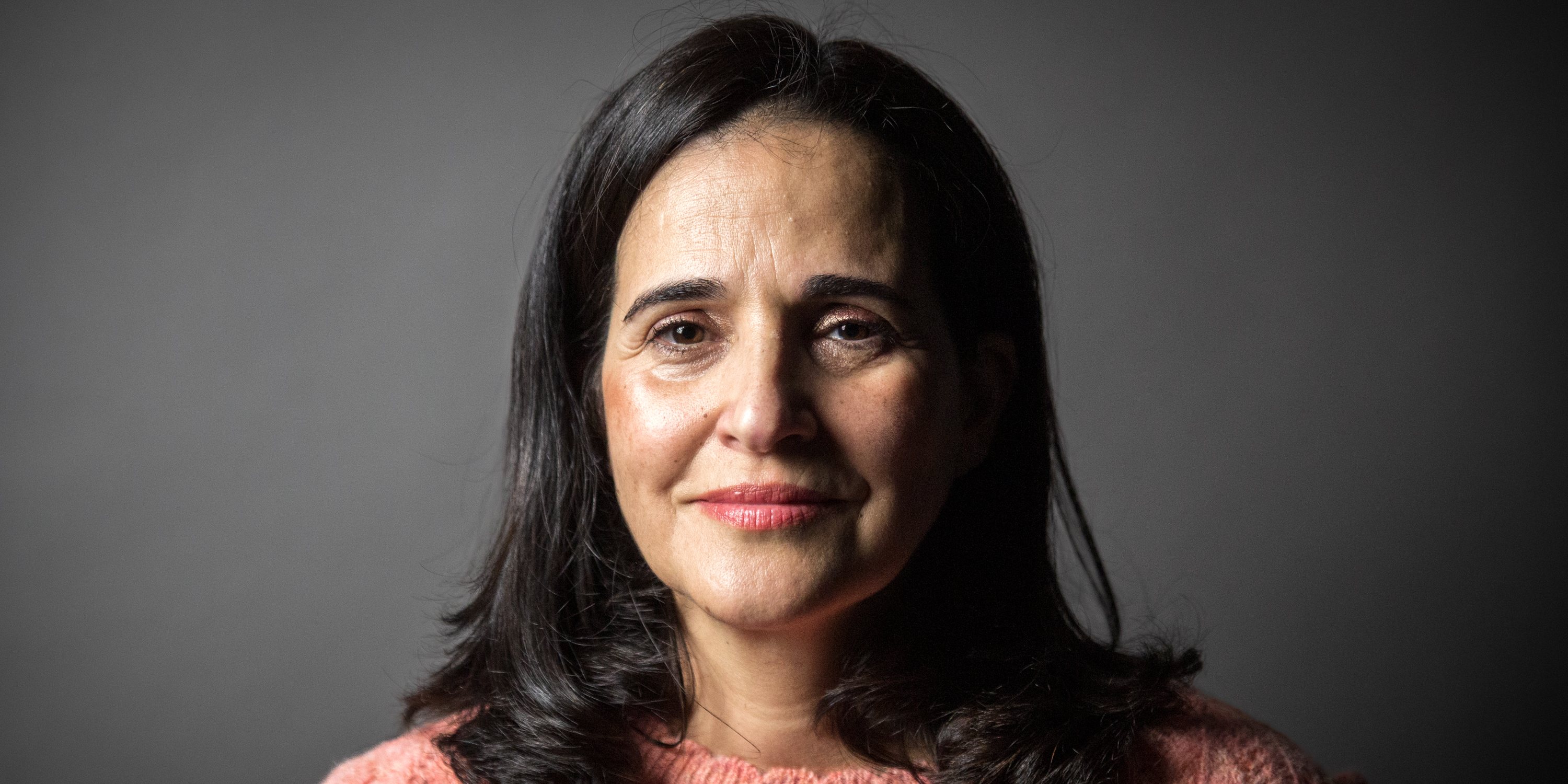 Mariupol, Bucha and Borodyanka are just some of the names of Ukrainian settlements that have become known over more than 10 months of war. They have been the scene of hundreds or even thousands of atrocities that go unpunished. Innocents were killed, including children, there were rapes and robberies. Ukrainian authorities say they have evidence of thousands of war crimes committed by Russian forces. Adding to this long list of crimes, some experts believe, are the recent attacks on electricity and water supplies. Moscow is using the cold as a weapon against civilians.

On February 28, 2022, four days after the start of the war, International Criminal Court (ICC) prosecutor Karim Kan announced that he would launch an investigation as soon as possible in order to preserve evidence and charge possible perpetrators with war crimes. . These investigations are ongoing on the ground, involving multidisciplinary and multinational teams, but no formal charges have yet been brought against the suspects.

As the first anniversary of the conflict approaches, one of the many questions we are asking is whether anyone responsible for the atrocities committed in Ukraine will ever be tried or even convicted. Will international justice succeed in putting a head of state like Vladimir Putin in the dock? Cristina Ribeiro believes in the system and in the ability to judge the guilty. Without directly answering the question we asked, the prosecutor, who has worked for more than 10 years at the International Criminal Court in The Hague, in the Netherlands, believes that those suspected of crimes will be tried. In this rare interview, the magistrate assures that the work to collect evidence in Ukraine continues and will yield results.

What is a war crime?

War itself is not prohibited. States have the ability to hold a certain amount of military power.