Death of Benedict XVI († 95): The Vatican opened the tomb in which the Pope is buried. People were queuing 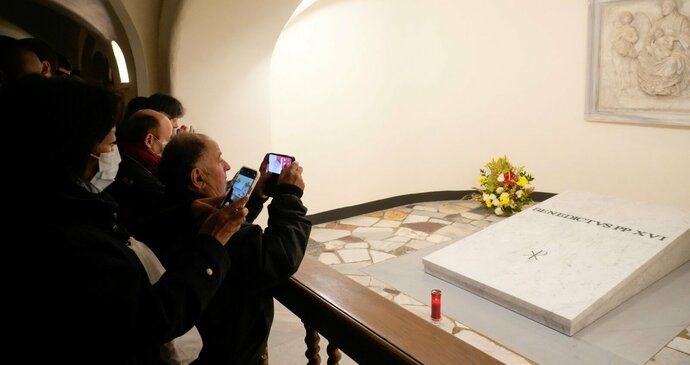 The tomb in St. Peter’s Basilica in the Vatican, where Pope Emeritus Benedict XVI was buried this week, has been open to the public since this morning, according to ANSA.

In the morning, many believers were waiting for the opening of the tomb of Pope Benedict XVI, some also came from abroad. “He was one of the most important dads in history, he was my dad.” said Bernard, who had come from Warsaw, in a voice trembling with excitement.

Benedict, born Joseph Ratzinger, died on December 31 at the Vatican at the age of 95. He led the Catholic Church from 2005 until 2013 when he retired for health reasons. He became the first pope in about 600 years to do so.

Although Benedict did not die during the pontificate, his the funeral on January 5 was in many ways similar to the funeral of the heads of the Catholic Church. The open-air funeral ceremony was led by Pope Francis, who spoke of Benedict’s “wisdom, love and devotion” among other things.

Before the funeral, Benedict’s body was put on display in St. Peter’s Basilica.where 200,000 people came to say goodbye to this dad in three days. 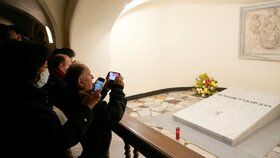 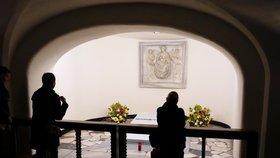 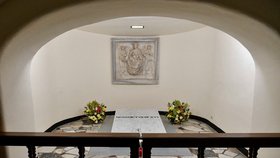 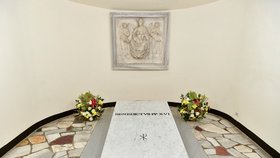 Share
Facebook
Twitter
Pinterest
WhatsApp
Previous article
The Navy escorted the passage of a Russian ship off the coast of Portugal
Next article
Apple no big news for AirPods, Apple Watch, iPad and Apple TV in 2023