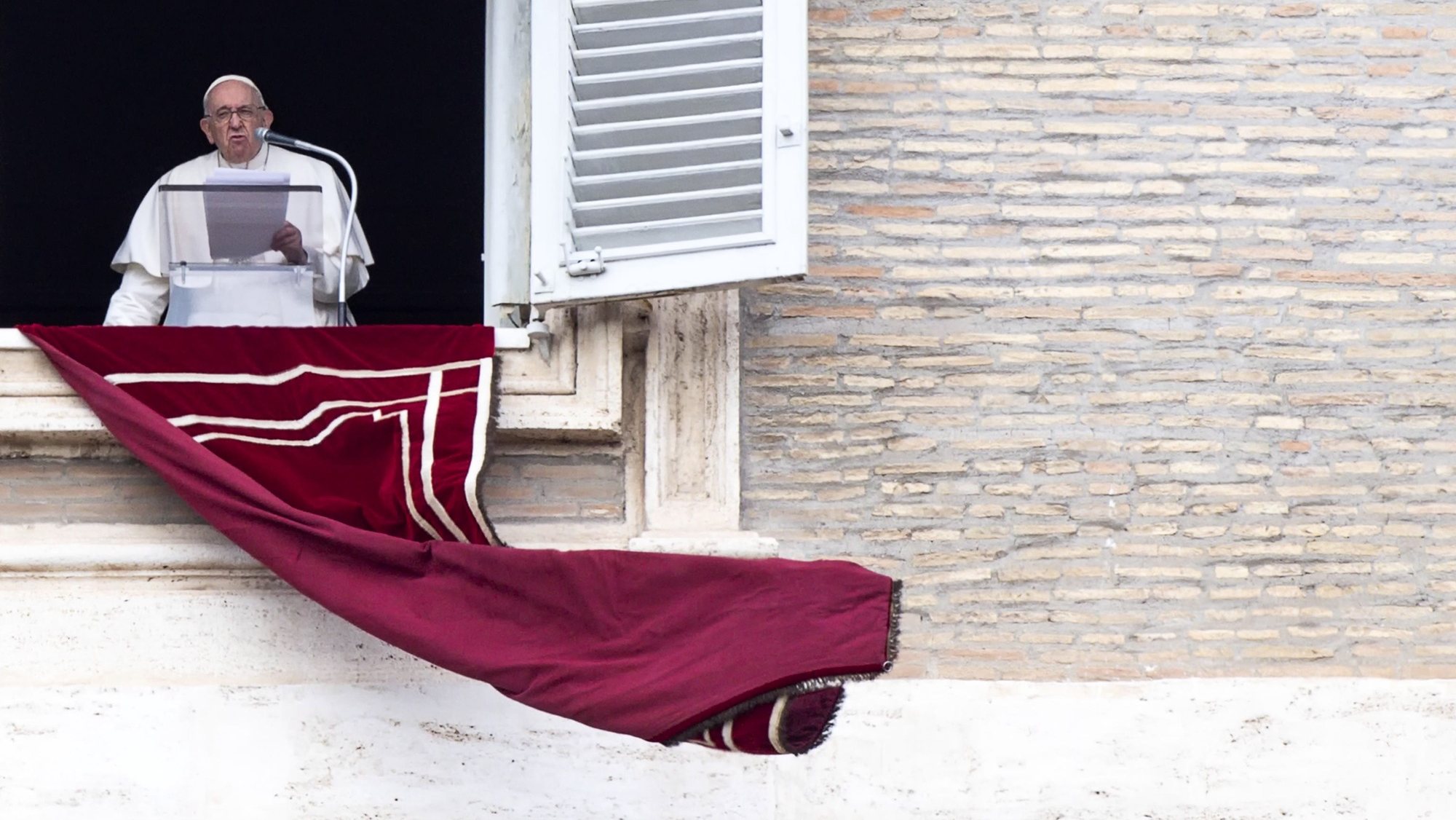 The Pope remembered this Sunday the “Ukrainian mothers and Russian mothers” of the soldiers who died in Ukraine and asked to pray for them, who “lost their children” and pay the “price of war”, at the end of the Angelus Prayer, in the Vatican.

Francis remembered the “Ukrainian sisters and brothers” who “suffer so much”, who spent “this Christmas in war, without light, without warmth” and asked thousands of believers gathered in St. forget”.

“And today, seeing how the Mother of God is carrying the Baby in a manger, taking care of her, I think about the mothers of the victims of the war, about the soldiers who died in this war in Ukraine, about Ukrainian mothers and Russian mothers,” he stressed.

The Pope wanted to pay tribute to these mothers for their suffering.

“Both have lost their children, this is the price of war, let’s pray for the mothers who lost their child soldiers, whether Ukrainian or Russian,” he added, and the words were met with applause from the faithful in St. Peter’s Square.

In his message for the World Day of Peace, celebrated on January 1, Francis, who has repeatedly called for an end to the Russian invasion of this country, assured that the war in Ukraine is the defeat of mankind.

In his Christmas message, Francis called for “enlightening the minds of those who have the power to silence the guns” and “immediately stop” the “senseless” war in Ukraine.