At least 40 people were killed and dozens injured in a bus collision in Senegal. 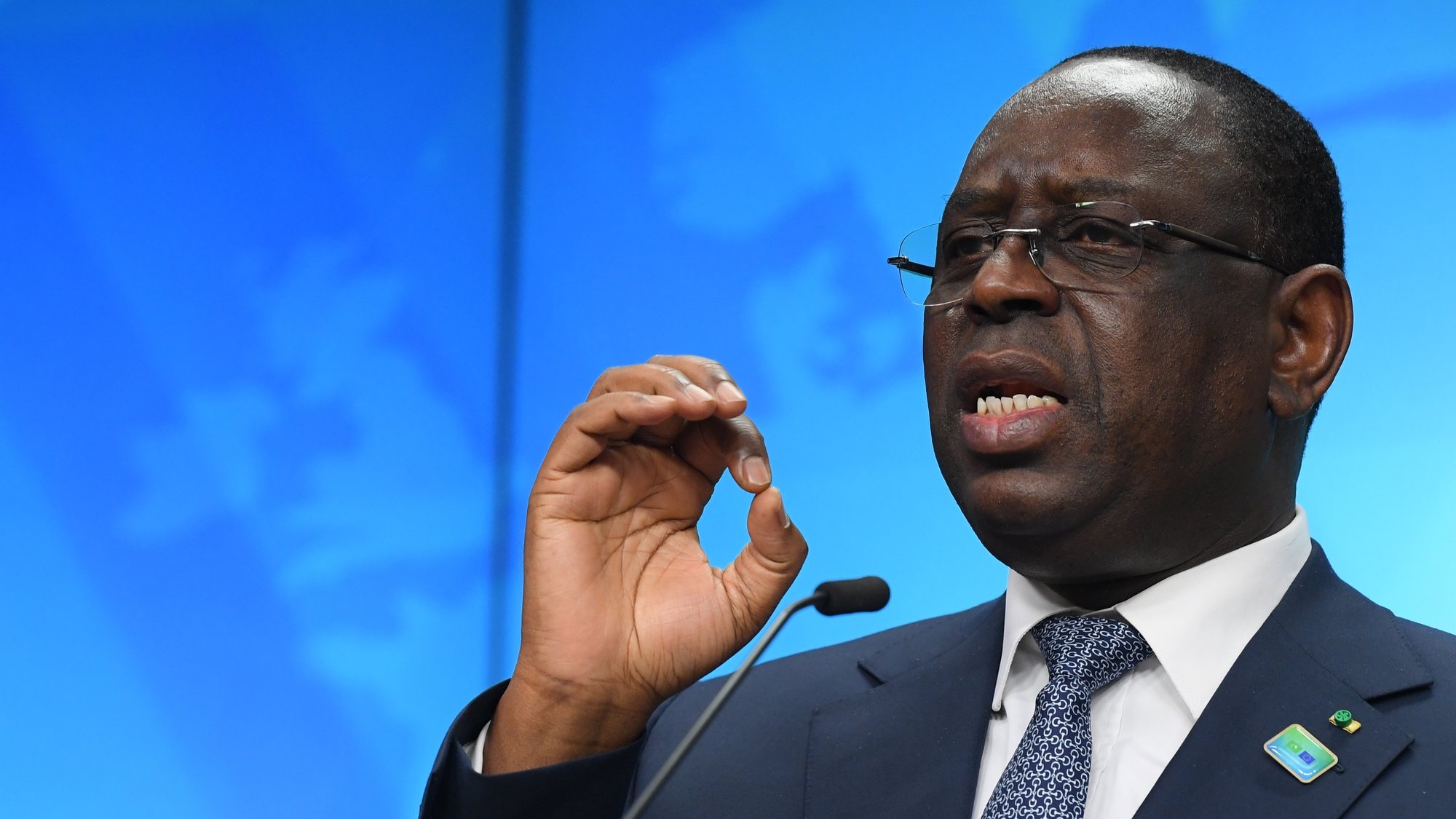 At least 40 people have died and several dozen injured in a collision between two buses in Senegal, the local fire department said this Sunday.

The head of the Senegalese state said on the social network Twitter that he will hold an interministerial council on Monday “to take decisive action in matters of road safety and public passenger transport.”

A total of 87 people were injured in the accident, according to the National Fire Service, quoted by AFP.

Senegalese media estimates between 70 and 115 people, according to media sources Sene News and ActuDakar, cited by Europa Press.

The accident occurred early this Sunday at 03:15 local time (01:15 Lisbon), near the city of Caffrin, about 250 km southeast of the capital Dakar, according to a press release from the National Fire Brigade.

The injured were taken to a hospital in Caffrin, the remains of the buses were removed and the road reopened to traffic, firefighters said. The governor of the region and the mayor of Caffrin left for the scene.

It was the deadliest accident in Senegal in recent years.