Brazil. The Portuguese government condemns the violence in Brazil and reiterates its support for the authorities 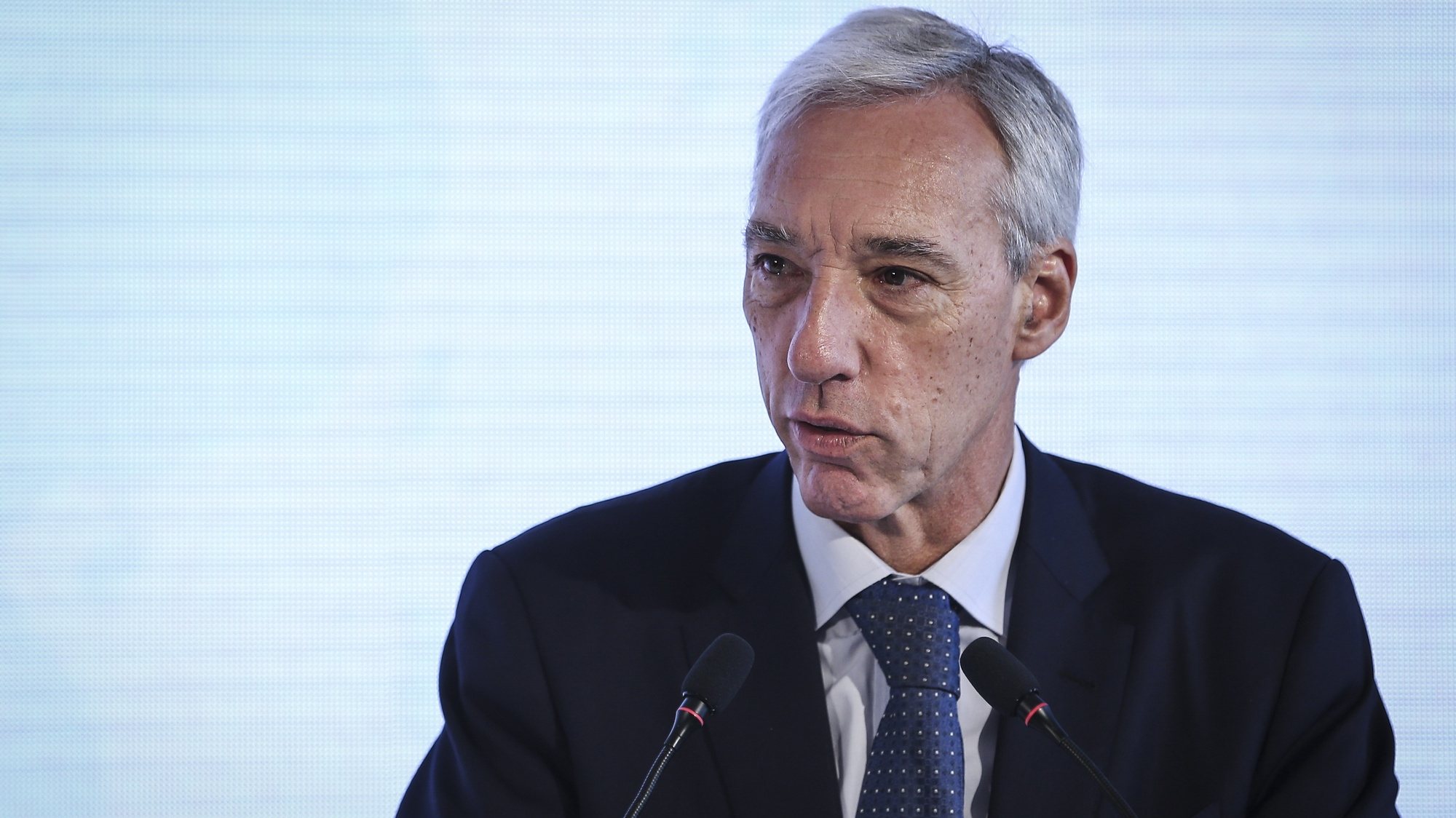 The Portuguese government condemned the “violence and unrest” in Brasilia, where supporters of former President Jair Bolsonaro invaded the headquarters of the three powers on Sunday afternoon, and reiterated its “unreserved support for the Brazilian authorities.”

The Government of Portugal condemns the acts of violence and unrest that took place today in Brazil, reiterating its unconditional support for the Brazilian authorities in restoring order and law,” reads a statement released by the Ministry of Foreign Affairs.

In the same note, the Portuguese Executive Director expresses his “full solidarity with the President of the Republic of Brazil, the Congress and the Federal Supreme Court, whose buildings were violated during the anti-democratic demonstrations that took place this afternoon.”

Share
Facebook
Twitter
Pinterest
WhatsApp
Previous article
Fight? I was running out of oxygen, Roth laughed. He started with a goal in Trshinec
Next article
The police have been looking for Lucia since May: she was arrested in Dubai, but now the earth has collapsed after her. Friends are afraid