Bosnian Serbs awarded the Republic of Sprska with the Putin Medal of Honor for patriotic love. 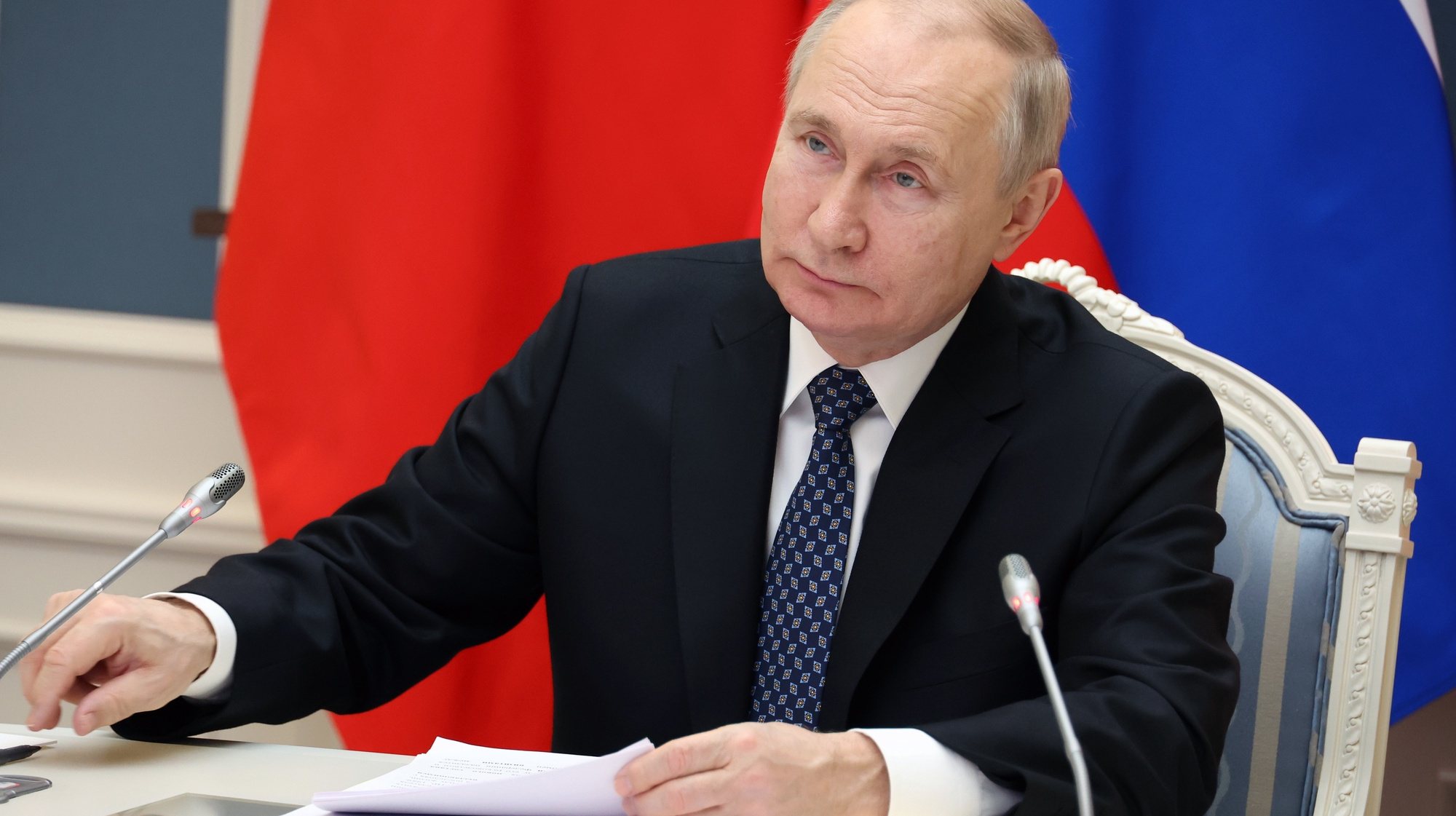 The Bosnian Serb leader presented Russian President Vladimir Putin with the organization’s highest award, the Medal of Honor, for “care and patriotic love” for the Serb-controlled half of Bosnia, Republika Srpska.

Putin is responsible for developing and strengthening cooperation, as well as political and friendly relations between the Republika Srpska and Russia,” said Bosnian Serb President Milorad Dodik at the awards ceremony held in the Bosnian Serb stronghold of Banja Luka.

Dodik, who visited Putin in Moscow in September 2022, maintains a close relationship with the Russian president despite Russia’s war in Ukraine.

The medal will be presented to Putin at the next meeting, Russian Ambassador to the region Igor Kalbukhov said, without naming a possible date.

“We believe that this award is a confirmation of the strategic focus of our relations on strengthening the friendship of the fraternal people,” Kalbukhov said at the ceremony.

The West has often accused Moscow of trying to destabilize Bosnia and the rest of the Balkans through puppets in Serbia and Bosnian territory.

Dodik openly advocated the secession of the Serb-controlled half of Bosnia from the Bosnian-Croat federation and its unification with neighboring Serbia.

In 1995, a peace agreement negotiated by the United States ended the war in Bosnia, which killed at least 100,000 people and displaced and displaced millions, leaving the country deeply divided between three major ethnic groups.

Dodik awarded Putin on the occasion of the “Day of the Republic of Srpska”, which the Constitutional Court of Bosnia declared illegal.

The anniversary commemorates the day when, in 1992, the Bosnian Serbs declared secession from Bosnia with the aim of separating Serb-populated areas of the Balkan state and annexing them to Serbia.

Tensions in Bosnia are high today as the Serbs planned to hold major celebrations on Monday on the outskirts of Sarajevo, a city they have kept under siege for three years of war.

ONLINE: Kyiv vows not to use long-range missiles to attack Russia

ONLINE: Kyiv vows not to use long-range missiles to attack Russia