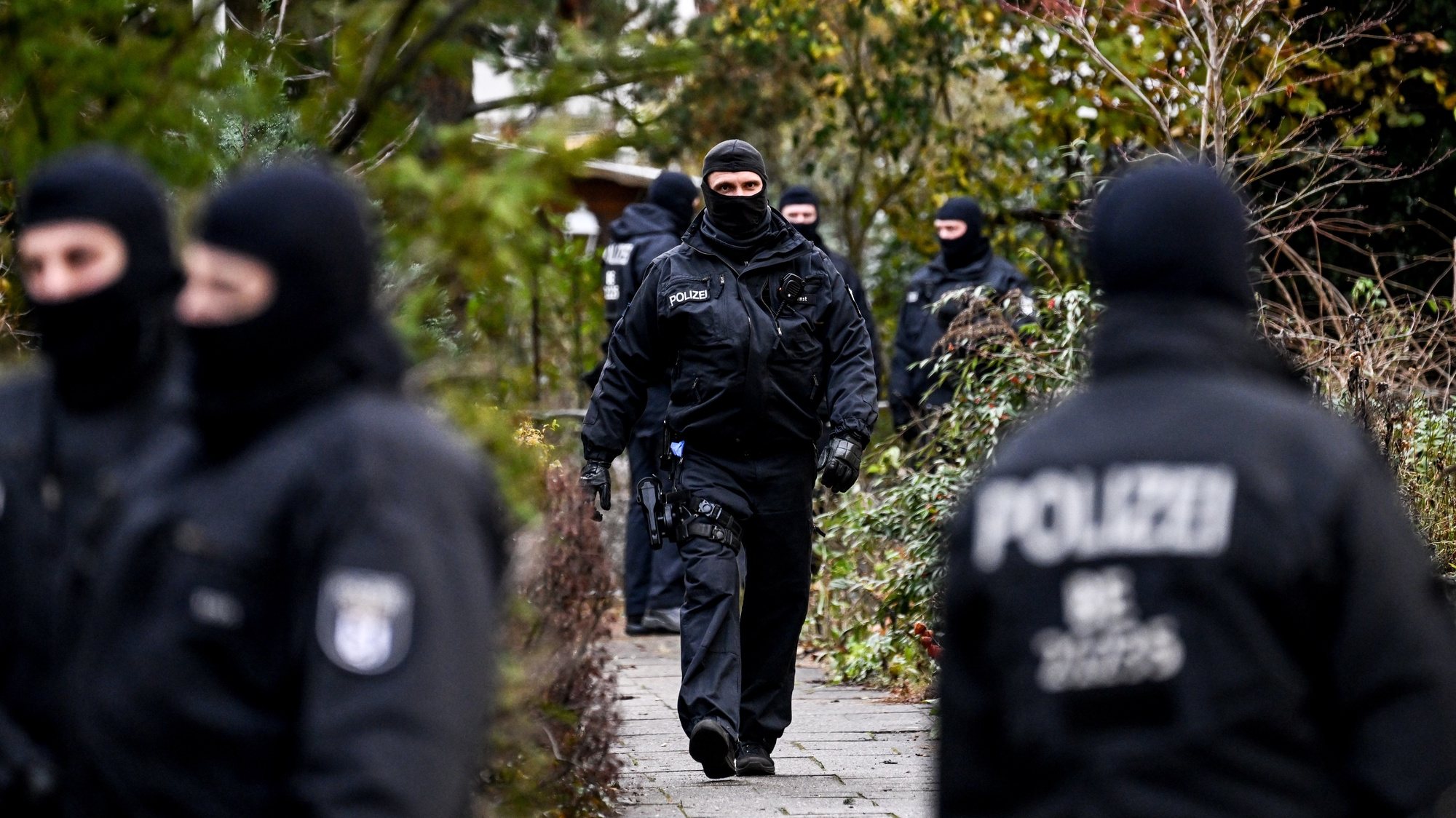 German authorities announced the arrest of a 32-year-old Iranian after receiving instructions from the FBI about a “possible Islamic attack” using ricin and cyanide in the country, AFP reported, citing local newspapers.

According to the French news agency France-Presse (AFP), the man was arrested after his apartment in Castrop-Rauxel, in the west of the country, in North Rhine-Westphalia, was searched overnight to check the possible presence of these “poisonous substances” necessary for the attack.

Despite the arrest, investigators found “no evidence” of the presence of these products at the scene, Düsseldorf prosecutor Holger Heming told AFP.

The region’s interior minister, Herbert Reul, explained that the authorities had received “signs to be taken seriously,” forcing the police to “act overnight.”

According to the newspapers Spiegel and Süddeutsche Zeitung, cited by AFP, it was the US Criminal Investigation Department (FBI) who warned German services during the Christmas season.

According to the newspaper Der Spiegel, the FBI managed to infiltrate a group on the social network Telegram, where it was reported that the suspect was interested first in bomb explosions and then in attacks with poisonous substances.

The man, along with a second man, also arrested at the same place at night, who, according to German media, is his brother, planned an attack on New Year’s Eve, but they did not have enough elements to make ricin and cyanide poisons, the German adds. newspaper.

At this stage, the main detainee remains “suspected of preparing a serious act of violence that threatens the security of the state, obtaining cyanide and ricin in order to carry out an attack of an Islamist nature,” the German authorities said in a statement.

In recent years, Germany has been the target of several radically Islamic-instigated attacks, including a December 2016 Christmas market truck attack that killed 13 people.