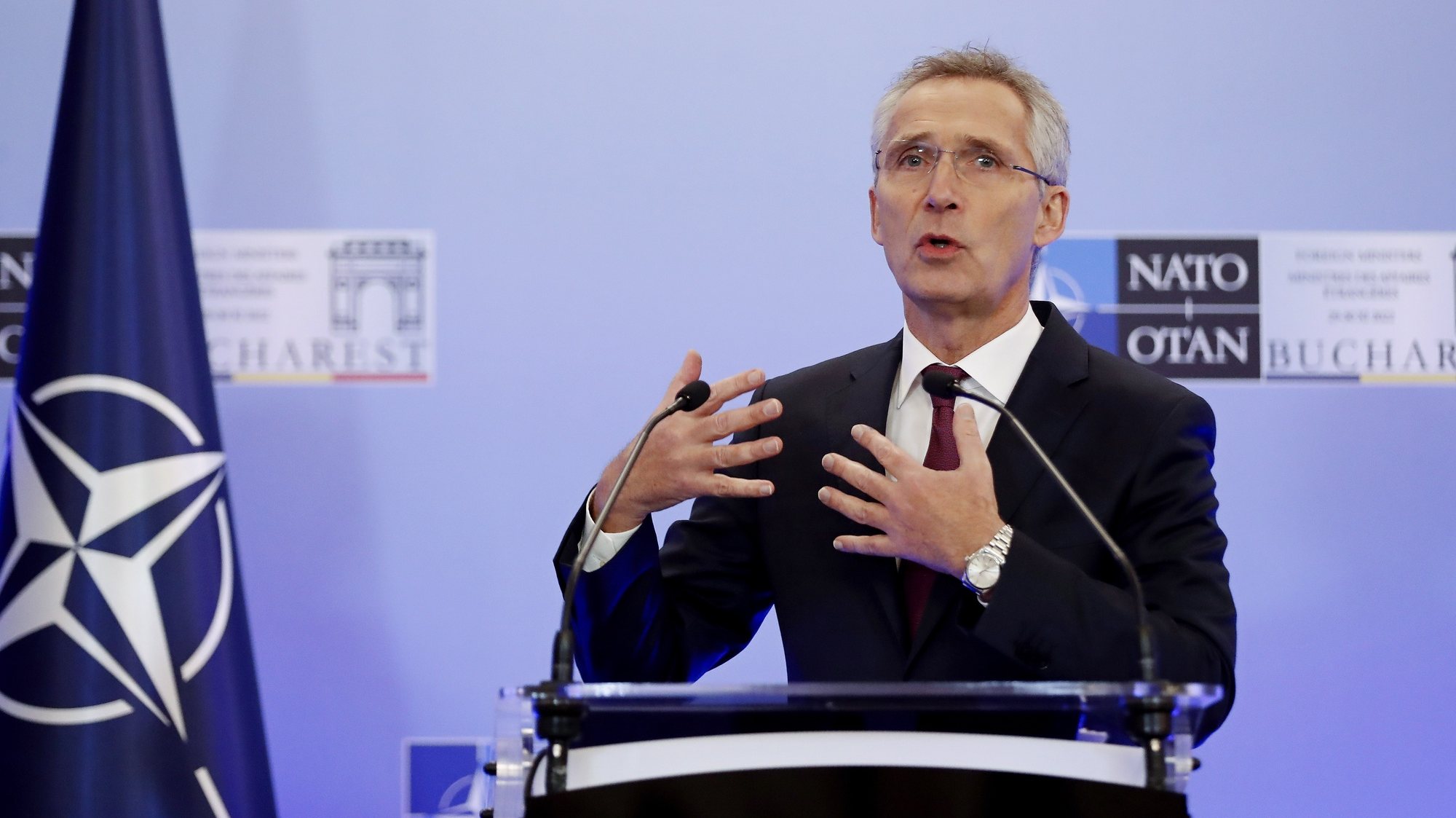 NATO Secretary General Jens Stoltenberg said this Sunday that continuing to support the Ukrainian people with weapons would be “the fastest route” to a negotiated peace settlement between Russia and Ukraine, the EFE news agency reported.

This position was defended by the Secretary General of the North Atlantic Treaty Organization (NATO) in his speech at the Folk och Försvar security conference, which takes place in the Swedish city of Selen.

“What the Ukrainians achieve at the negotiating table will depend on their strength on the battlefield. If we want a peaceful negotiated solution in which Ukraine survives as a democratic, independent country in Europe, the fastest way is to support Ukraine. Arms are truly the path to peace,” said Jens Stoltenberg.

In this sense, the NATO Secretary General warned that a Russian victory would be “a tragedy for the Ukrainians” but also dangerous for the rest of the world, as it “sends a signal to Putin and other authoritarian leaders that if they use military force, they will get what they want.” .

“It would make us more vulnerable. There will be no lasting peace if oppression and tyranny triumph over freedom and democracy. Thus, we not only have a moral obligation to support the country under attack, but it is also in our interest and important for our security,” he stressed.

In the presence of Swedish Prime Minister Ulf Kristersson and Finnish Foreign Minister Pekka Haavisto, the NATO Secretary General stressed that the accession process for the two Scandinavian countries is “the fastest in history.” Modern”.

All NATO member countries have already signed the accession protocol for Sweden and Finland, and all but Turkey and Hungary have corrected their accession.

The Hungarian government has not expressed any reservations about the entry of Finland and Sweden into NATO and has announced that the debate in the Hungarian parliament will begin at the end of February.

On the other hand, Turkey has already realized that it will not give the green light to this accession until both countries fulfill a number of conditions put forward by the Turkish government.

Among other conditions, Turkey is demanding that the Nordic countries extradite Kurdish activists suspected of terrorism and that they lift restrictions on arms exports to Turkey.

Share
Facebook
Twitter
Pinterest
WhatsApp
Previous article
This station has no entrance and exit: why was it created?
Next article
Bosnian Serbs awarded the Republika Srpska with Putin’s Medal of Honor “for patriotic love”.