American writer Russell Banks passed away today at the age of 82. 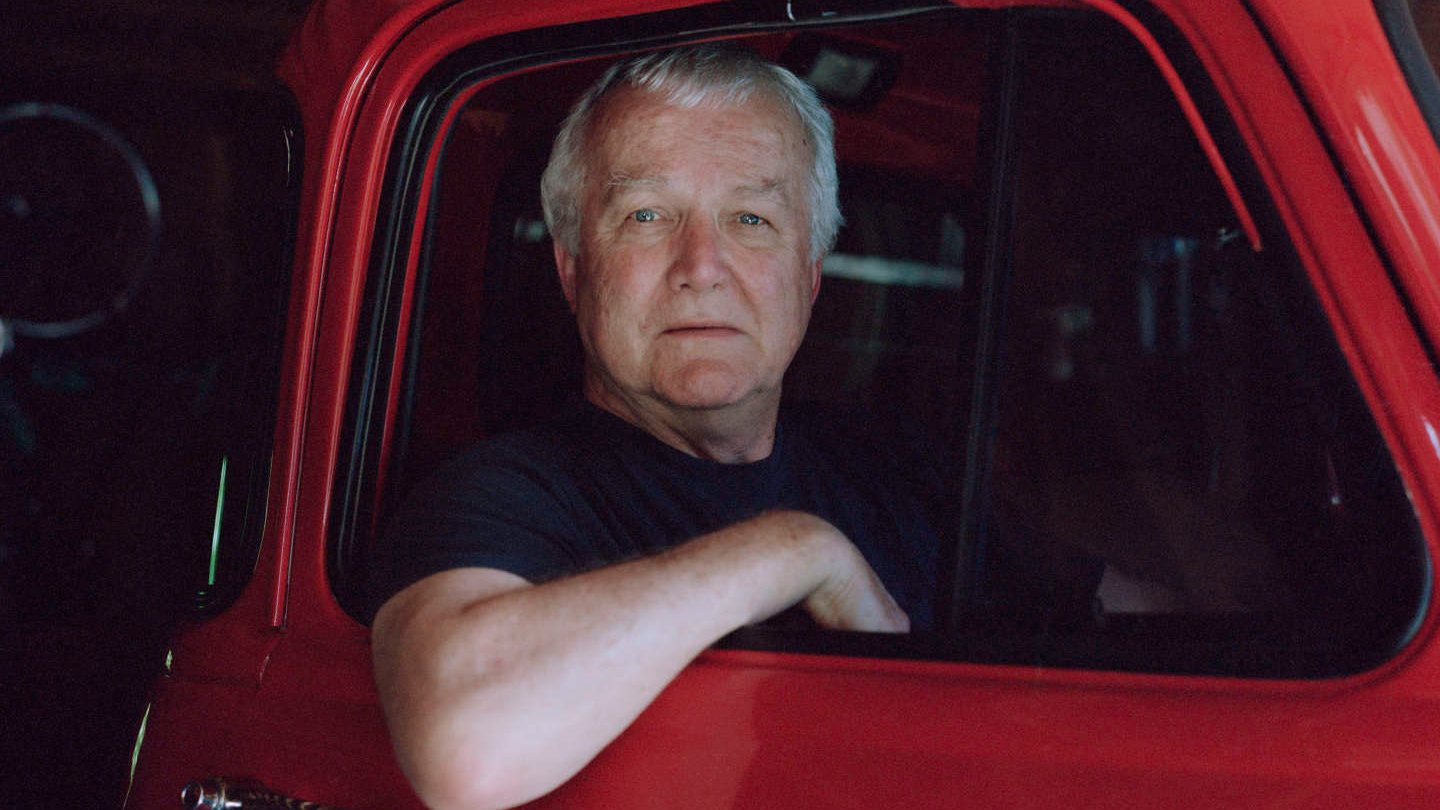 American writer Russell Banks, author of Cloudbreaker and other novels, died this Sunday at the age of 82, his agent Ellen Levine said.

Russell Banks, who also published poetry, is known as a writer for “detailed descriptions of domestic conflicts and the day-to-day struggles of ordinary, often marginalized characters.”

The New York Times website notes that Banks, “a prolific author of 21 works of fiction and non-fiction, drew on his own working background in his work, exploring the psychological pressures of living in an economic depression.” cities in the northeastern United States.