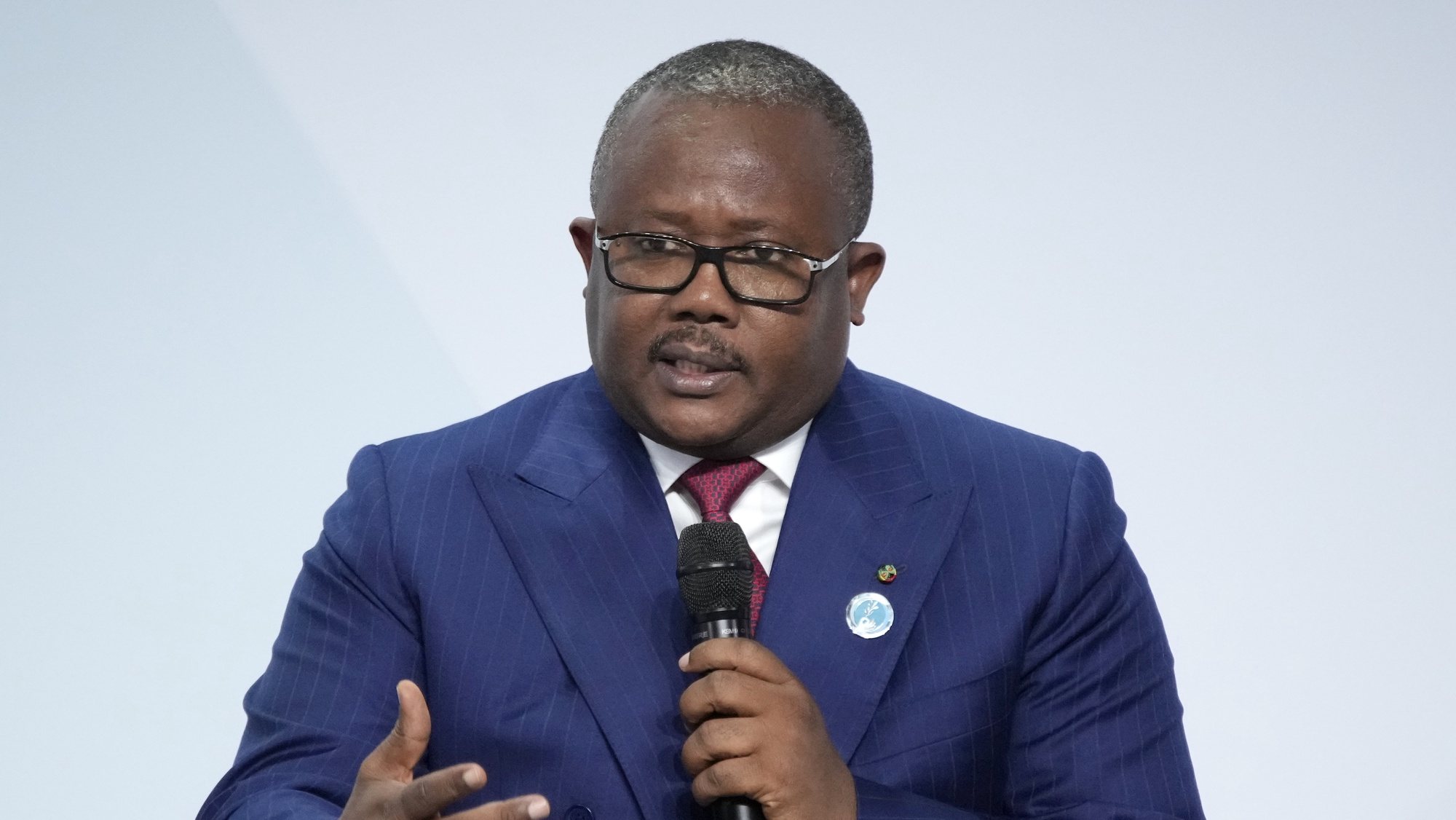 The 46 Ivorian soldiers released on Saturday have been accused by the ruling military junta in Mali of being mercenaries plotting a terrorist attack in Bamako.

As a thank you, the President of Côte d’Ivoire did not forget the “efforts of the younger brother.”

“I also salute my younger brother, President Embalo, Acting President of ECOWAS, who spared no effort to mobilize ECOWAS, the African Union and the world to return our soldiers to Côte d’Ivoire,” said Alassane Ouattara.

The soldiers were part of a contingent of international soldiers stationed in Mali under the protection of the United Nations Stabilization Mission in that country.

As Acting President of the Economic Community of West African States (ECOWAS), Umaro Sissoko Embalo personally campaigned for the release of Ivorian soldiers.

The President of Côte d’Ivoire also thanked all the African heads of state “who took part”, which he said resulted in “overcoming misunderstandings”.

“I also salute the Secretary General of the United Nations, who has taken an interest in this issue of our soldiers, making the necessary clarifications,” Ouattara said in front of Ivorian dignitaries and the freed soldiers themselves.