Former Brazilian footballer Roberto “Dynamite” has died at the age of 68. 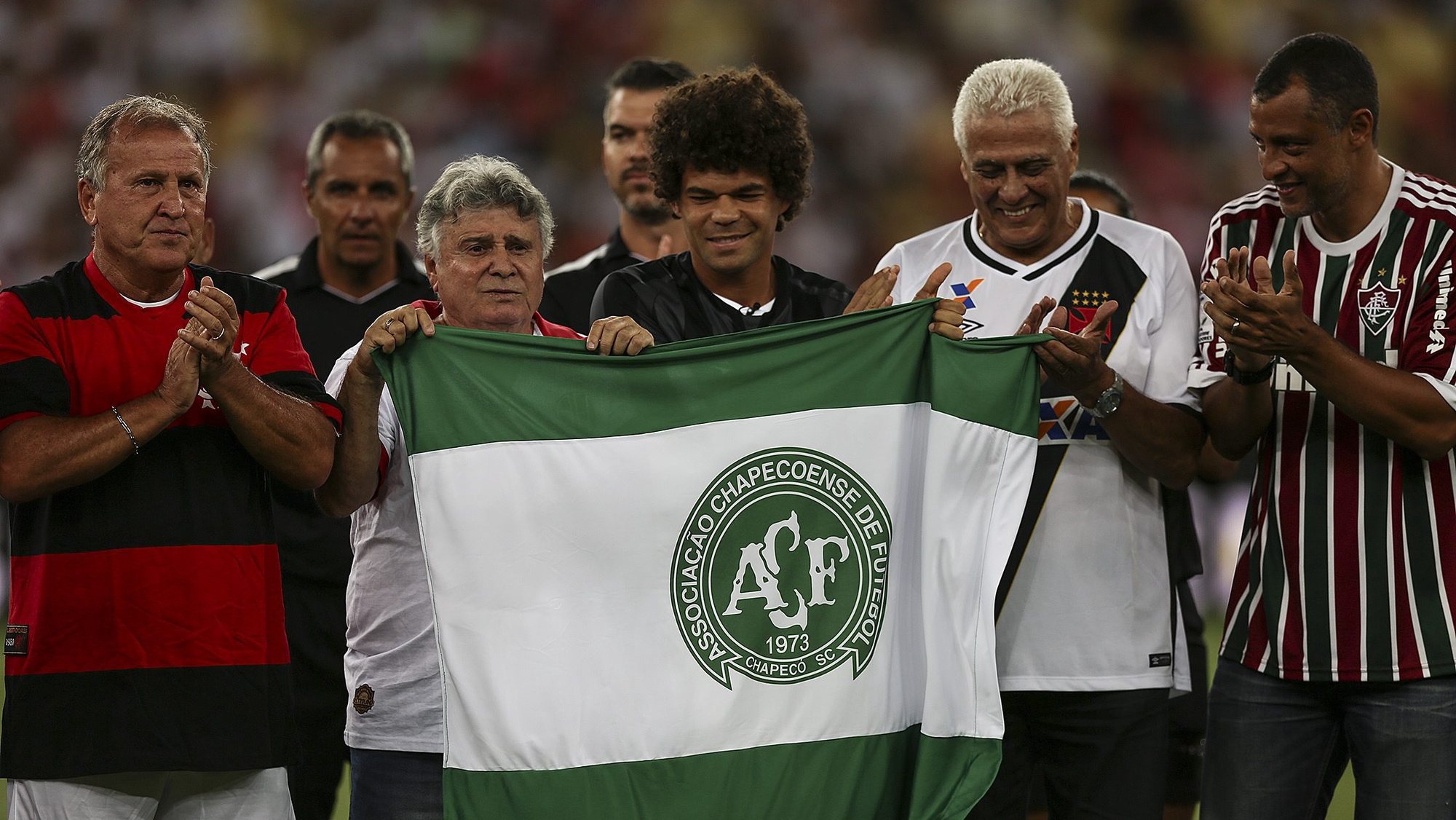 Former Brazilian international Roberto “Dynamite” passed away this Sunday at the age of 68 after a long illness, said Vasco da Gama, the club of which he was a symbol.

“Vasco da Gama announces with inestimable regret the death of the greatest idol in the history of the club, Carlos Roberto de Oliveira, Dynamite, at the age of 68 (…)”, the official page of the Brazilian club says.

Roberto Dinamite spent almost his entire playing career at Vasco, which he left, despite brief stints with Barcelona for which he made 11 appearances in 1980, Portugues in 1989 and Campo Grande in 1991.

With the Brazilian national team, Dynamite played 47 caps and scored 26 goals, being called up to the 1978 and 1982 World Cups, but only playing in the former.

Share
Facebook
Twitter
Pinterest
WhatsApp
Previous article
Known but forgotten. No one cares about hundreds of Prague graves, those who wish can adopt them
Next article
Ivory Coast highlights Guinea-Bissau’s PR role in freeing Ivorian soldiers