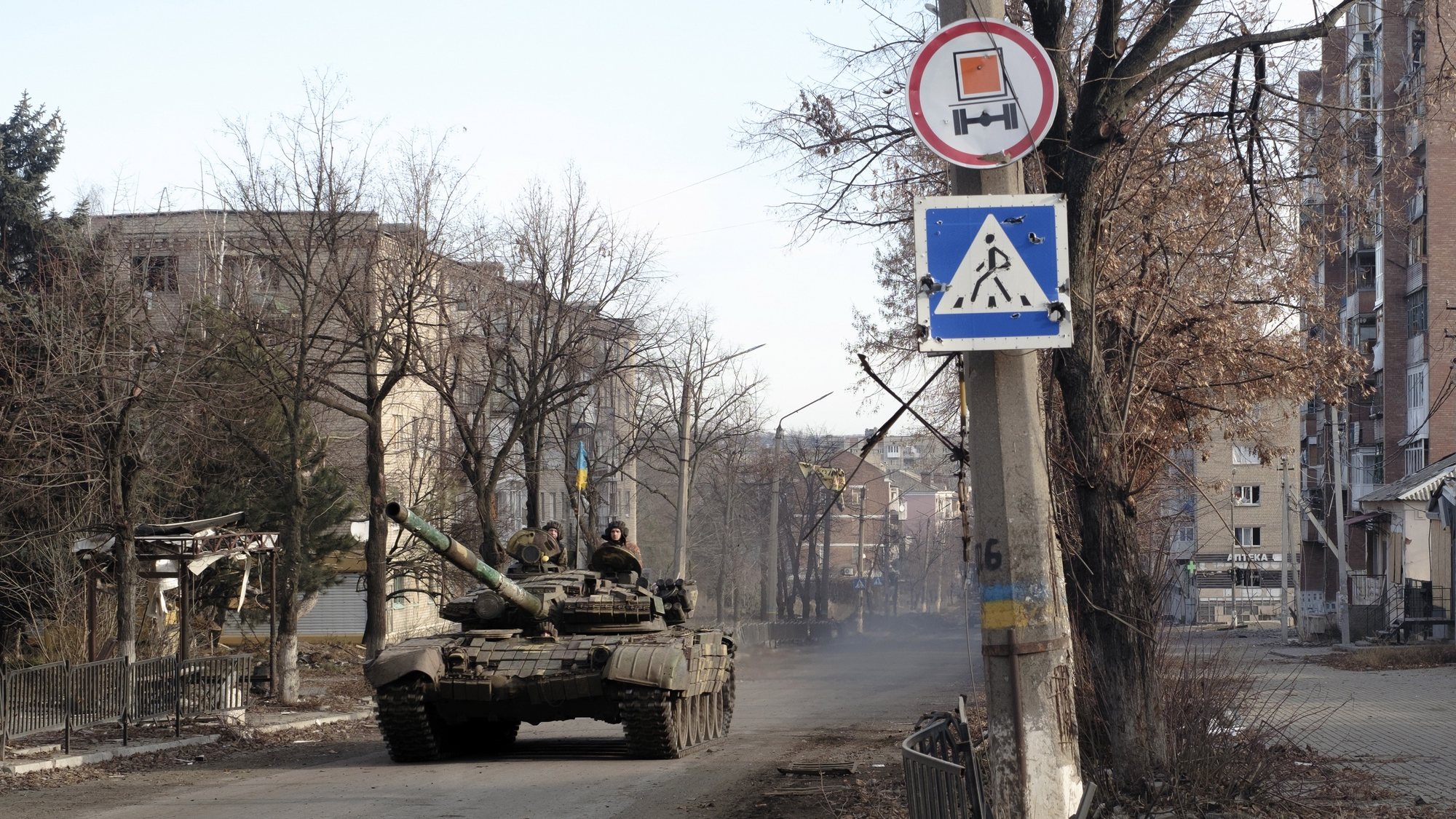 Russia and Ukraine announced this Sunday an exchange of 100 soldiers, 50 on each side, who were imprisoned during the fighting on Ukrainian soil.

“50 soldiers were repatriated [ucranianos] who were threatened by their lives in captivity, ”the Russian Defense Ministry said in a statement, noting that the release of military personnel was the result of “intense negotiations” that took place in recent days between Moscow and Kyiv.

On the other hand, the Russian Defense Ministry added, Russian soldiers will be flown to Moscow so that they can undergo a period of “medical and psychological rehabilitation.”

In Kyiv, the President of Ukraine confirmed the release of fifty Ukrainian soldiers, including 33 officers and 17 sergeants and privates, who were detained in places such as the outskirts of Kyiv, near the Chernobyl nuclear power plant or in the port city of Mariupol. .

Since the beginning of the Russian invasion of Ukraine on February 24, 2022, the two belligerents have exchanged thousands of prisoners of war.

In late December, a Ukrainian court sentenced four Russian prisoners to 11 years in prison on charges of war crimes.

The Kremlin categorically denies that its soldiers committed war crimes on Russian soil, namely in the annexed regions of Crimea, and Kyiv has asked the West to set up an international court to hear them.

Share
Facebook
Twitter
Pinterest
WhatsApp
Previous article
Zim’s attempt to shoot him in the leg was stopped by the ghost. Strange video situation
Next article
“Doing business is a sacrifice, but it’s nice, I have a business”, “But he is a deputy”: a question and answer between Trancassini (Fdi) and Fratello on La7