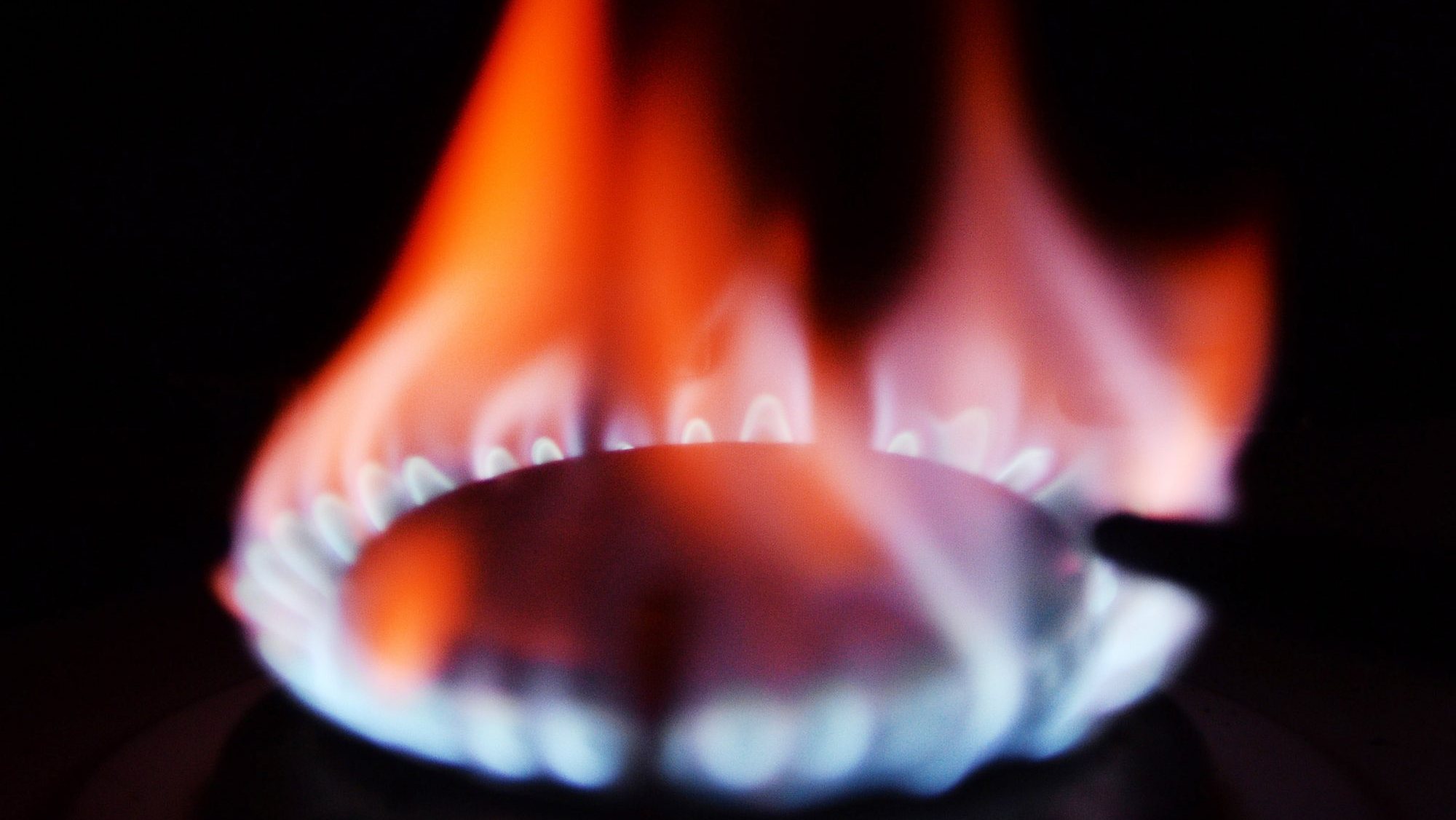 “While there is always a limit to risk, we do not expect anything to go wrong this winter,” Bundesnetzagentur director Klaus Müller said in a statement to German newspaper Bild am Sonntag.

The official estimated that by the end of winter, the gas tanks will be filled to 50% of their total capacity, currently at 90%.

The German government set a target for deposits in February at 40%.

“You can never completely exclude something, but the likelihood that this goal will not be achieved is unrealistic,” said Klaus Müller.

Despite this optimism, the director of the German Federal Network Agency argued for the need to maintain efforts to save gas, believing that the opposite position “would be very expensive” and would be “unsupportive”.

“Increased gas consumption will drive up prices for industries that are very dependent on energy, which, having seen their costs rise exponentially in the summer, can now recover,” he said.

From Klaus Müller’s point of view, the scenario indicates a price level that can be maintained over the next two years, even if there are at least three risk factors, namely: next winter will be harsh, increased consumption in China, and possible threats. to the gas infrastructure.

After the war in Ukraine, Germany implemented a strategy to replace gas from Russia, which accounted for 60% of consumption.

This strategy included a call for savings, the creation of an infrastructure for liquefied gas, and the replacement of energy generated by gas-fired power plants with other energy sources.