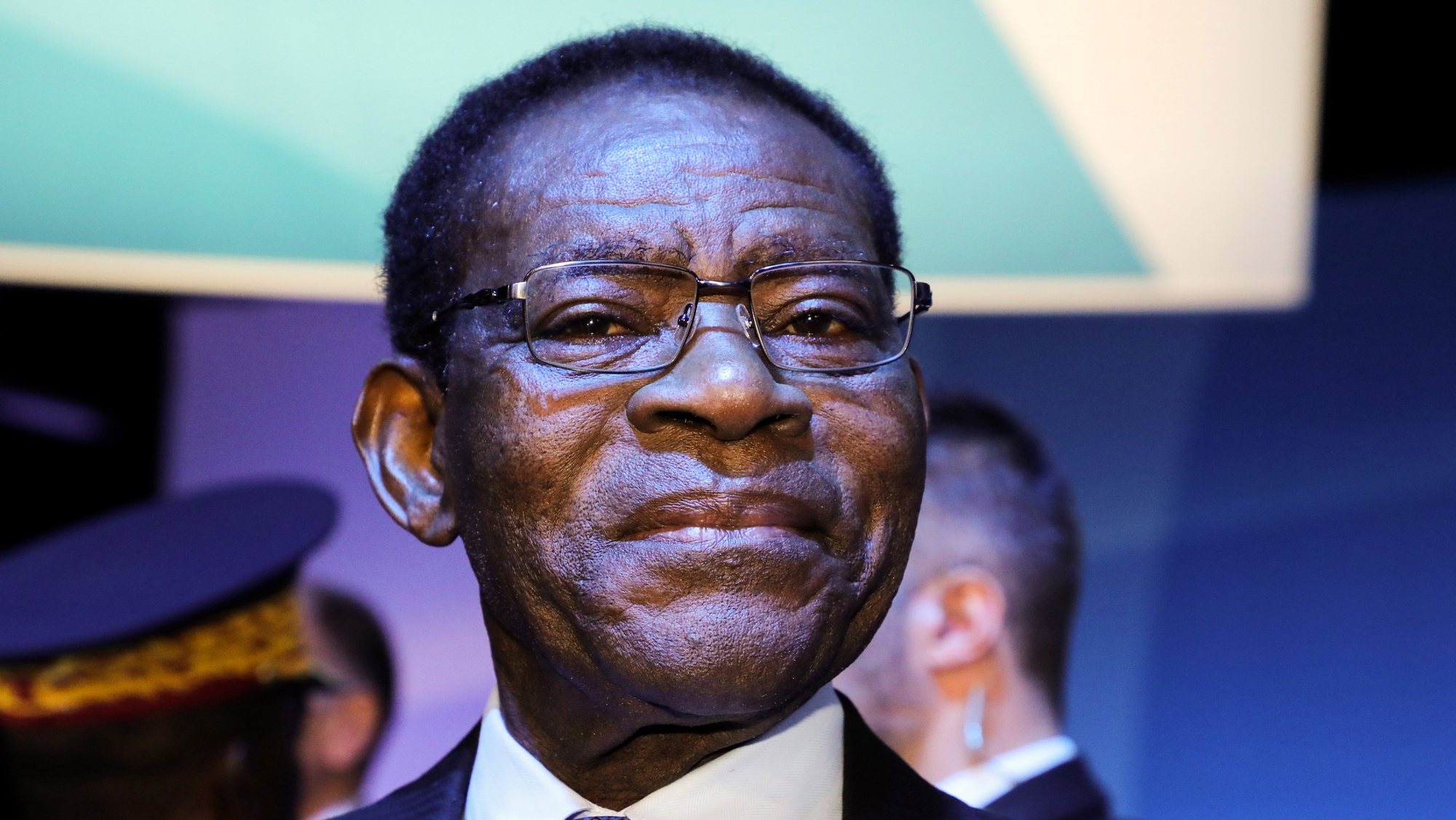 Equatorial Guinea’s government has denied claims circulating on social media that President Teodoro Obiang has died, ensuring he is “alive,” according to a statement released this Sunday by the local press.

An official note issued on Saturday by Presidential Press Office Director-General Luis Ndong Owono assured that Obiang was “in perfect health” and that he had “his regular working session with his cabinet” that same morning. “.

“Information circulating on social networks says that the head of state was taken yesterday (Friday) on a charter flight to France for urgent medical care and died a few hours before the plane landed at Paris Charles de Gaulle Airport,” says Owono.

However, he stressed, the Guinean head of state on Saturday visited Riaba, just over 40 kilometers from the capital Malabo, on a working visit together with former President of Sao Tome and Principe Miguel Trovoada.

“Therefore, the national media appeals to the population to ignore this information, which tends to undermine the current state of peace and stability in the Republic of Equatorial Guinea,” the statement emphasizes, without specifying on which social networks the death message was circulated. According to the President, they were released.

“We confirm that the President of the Republic, the man whom the people of Equatorial Guinea trusted in the last elections on November 20, is alive,” he said.

“Proof of this,” he added, “we will see him on Monday, January 9, 2023, at the meeting he will hold with the Executive Council of the Democratic Party of Equatorial Guinea at the headquarters of the National Office in Malabo.”

On his Twitter account, Vice President Teodoro Nguema Obiang, better known as Teodorin, said this Sunday that “From now on, people who use social media to spread false information, especially what they just did with the head of state, will be discovered and prosecuted “in the country”.

“I urge you to use social media properly and avoid rumors,” wrote Nguema Obiang, who is considered a possible successor to his father as head of state.

The Vice President announced that on the 17th he will meet with the sectors of “Defence and Security, Telephone Operators and the Attorney General’s Office to review the social media situation” and “decide whether the country should continue to use WhatsApp after being used offensively.”

Obiang, 80, has ruled the country dictatorially since 1979, when he overthrew his uncle Francisco Macías in a coup, and is currently the world’s longest-serving head of state, except for monarchies.

The president was re-elected in the November 20 election for a sixth seven-year term with 94.9% of the vote, according to official results that the opposition has questioned after condemning voting irregularities.

Since gaining independence from Spain in 1968, Equatorial Guinea has been considered one of the most corrupt and repressive countries in the world by human rights organizations due to reports of arrests, torture of dissidents, and repeated electoral fraud.