Brazil. President of Casa do Brasil in Lisbon says actions can be repeated 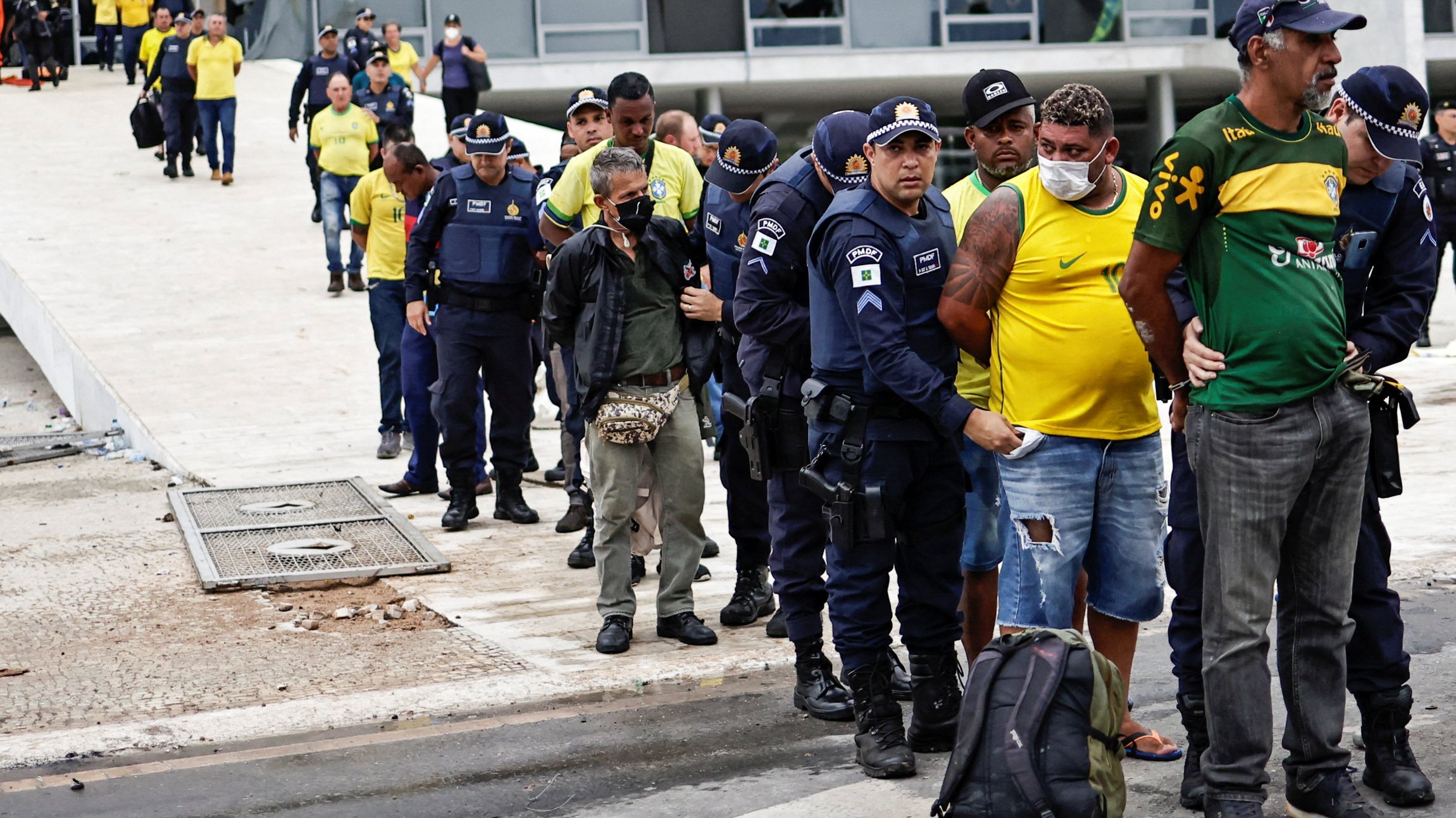 The president of the Casa do Brasil in Lisbon said the tri-power invasion of her country by supporters of former President Bolsonaro is “serious” and believes similar actions could be repeated in Brasilia or other states.

“At this point, thinking about what we have seen today, it is clear that we can expect other actions to take place,” said Cynthia de Paula.

“Let’s hope not, but from now on there are great fears that similar actions are repeated not only in Brasilia, but also in other places” in Brazil, he added.

At the moment, according to the president of the Brazilian Chamber, there is fear inside the country, and it is certain that abroad, because of the way things have happened, the image of Brazil has again suffered.

“One thing is certain: the image of Brazil abroad has again become extremely fragile,” he stressed.

For all this, Cynthia de Paula believes that “it is imperative that the people who sponsor, organize and foment this kind of action are held accountable as soon as possible,” noting that President Lula da Silva “already took that responsibility.” .

It is also important for the president of Casa do Brasil to have a “public safety strategy”.

“It was unacceptable for us to see half a dozen policemen in front of the three forces,” when it was already known that “a few days ago I was going to hold this demonstration,” he said.

Therefore, he understands that everything that happened today in Brasilia is “highly reprehensible, because these are terrorist acts committed in an undemocratic way, with the destruction of state property.”

In addition, “this is a reflection of the fact that ‘Bolsonarism’ and Bolsonaro himself was fomented throughout his government.”

But it is also “unfortunate” and “extremely serious”, not only because “there has clearly been a failure on the part of the security of the Federal District”, but also because there are “several alarming situations, above all also the delay in the intervention of the police themselves” and “disrespect for the Constitution”, which guarantees democracy.

Cynthia de Paulo concluded that “it is unfortunate to see such a situation a week after the President took office and held democratic and clean elections.”

A situation that the president of the Casa do Brasil in Lisbon called “violent” and “terrorist”.