Invasion of the Three Powers. Lula laments the “barbarism” of the “fanatical fascists” and accuses Bolsonaro: “It is his responsibility” 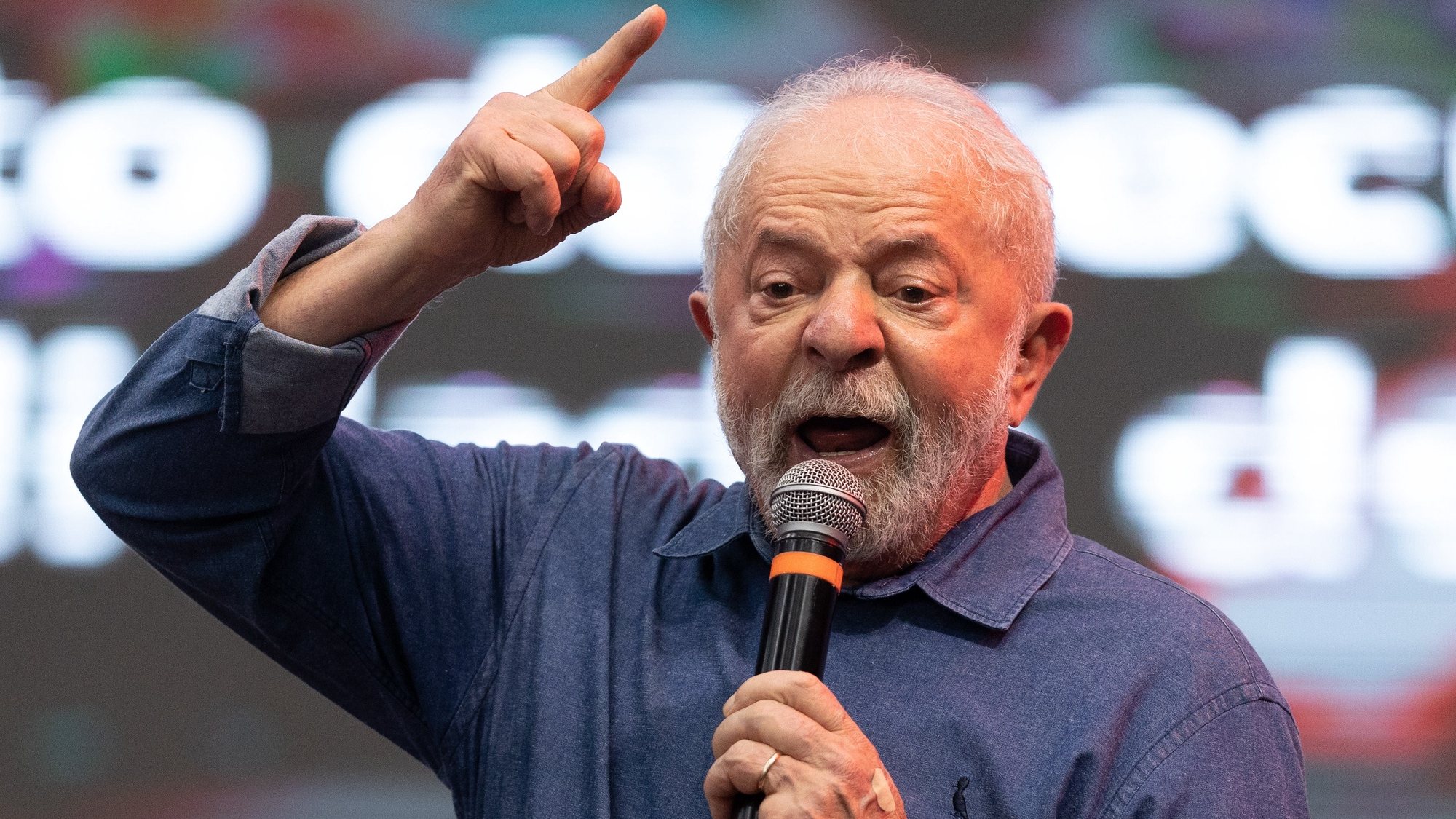 “Barbarism. This has no precedent in the history of the country.” In this way, the President of Brazil reacted to the intrusion by supporters of Jair Bolsonaro, which took place this Sunday in Tres Poderes Square and targeted the Congress, the Planalto Palace and the Federal Supreme Court. Lula da Silva accused the “vandals”, whom he called “fanatical fascists”, of being behind what happened in Brazil. He also blamed his predecessor, who “stimulated” and “provoked” what happened.

After launching an intervention centered on a federal decree specifying an intervention in Brasilia until the end of January, in an attempt to contain the protests, Lula embarked on a series of impromptu announcements from Araraquara in the interior of São Paulo, where he went to see the devastating effects of bad weather.

However, he was surprised to see “television footage” of “fascists invading the government building, the National Congress and the Supreme Court.” “There was no security,” he noted, later leaving a guarantee to those who organized and participated in the invasion: “They will be found and will be punished. Democracy gives the right to freedom, but also requires people to respect the institutions created to strengthen it.”

Lula da Silva repeated that “Vandals and Fascists will pay with the force of law” for this “anti-democratic gesture”. However, they will not be the only ones. The President of Brazil also expressed regret that Brasília’s “military police” had failed due to “incompetence, ill will and bad faith”. The policemen who let the demonstrators in and agreed with what had happened cannot “go unpunished.” “Brazilian society doesn’t trust them.”

Brazilian justice will do everything so that “this will not happen again,” the President of Brazil assured. For this, Lula da Silva emphasized that all those behind the invasion – especially those who “pretend to be nationalists” and who wear the Brazilian national team shirt (symbol of Bolsonaro’s fans) – will have to “punish the way in demonstrative way.”

In this sense, Lula da Silva did not forget to mention Jair Bolsonaro, accusing him of the “genocide” that “provoked” and “instigated” the terrorist attacks this Sunday. “This genocide not only provoked and stimulated it, but, who knows, still stimulates it through social networks, from Miami, where he fled so as not to hang a banner on me,” he shot.

“Responsibility also lies with him and the parties that support him”, he said, adding that justice would determine to what extent Jair Bolsonaro was involved in what happened. The current head of state even took the opportunity to send a fragment, noting that the predecessor fled to Miami, where he is “resting” so as not to “put a banner on him” last Sunday.

An executive order signed by Lula for federal intervention in the Federal District. #EquipeLula pic.twitter.com/1gHjIuDGLf

The Brazilian President also added that he has issued a “federal intervention” decree in the state of Brasilia to “put an end to a serious public disorder” in the Brazilian capital. Lula da Silva has appointed Ricardo García Cappelli, current Secretary of the Ministry of Justice, to be in charge of implementing the measures necessary to achieve this goal.