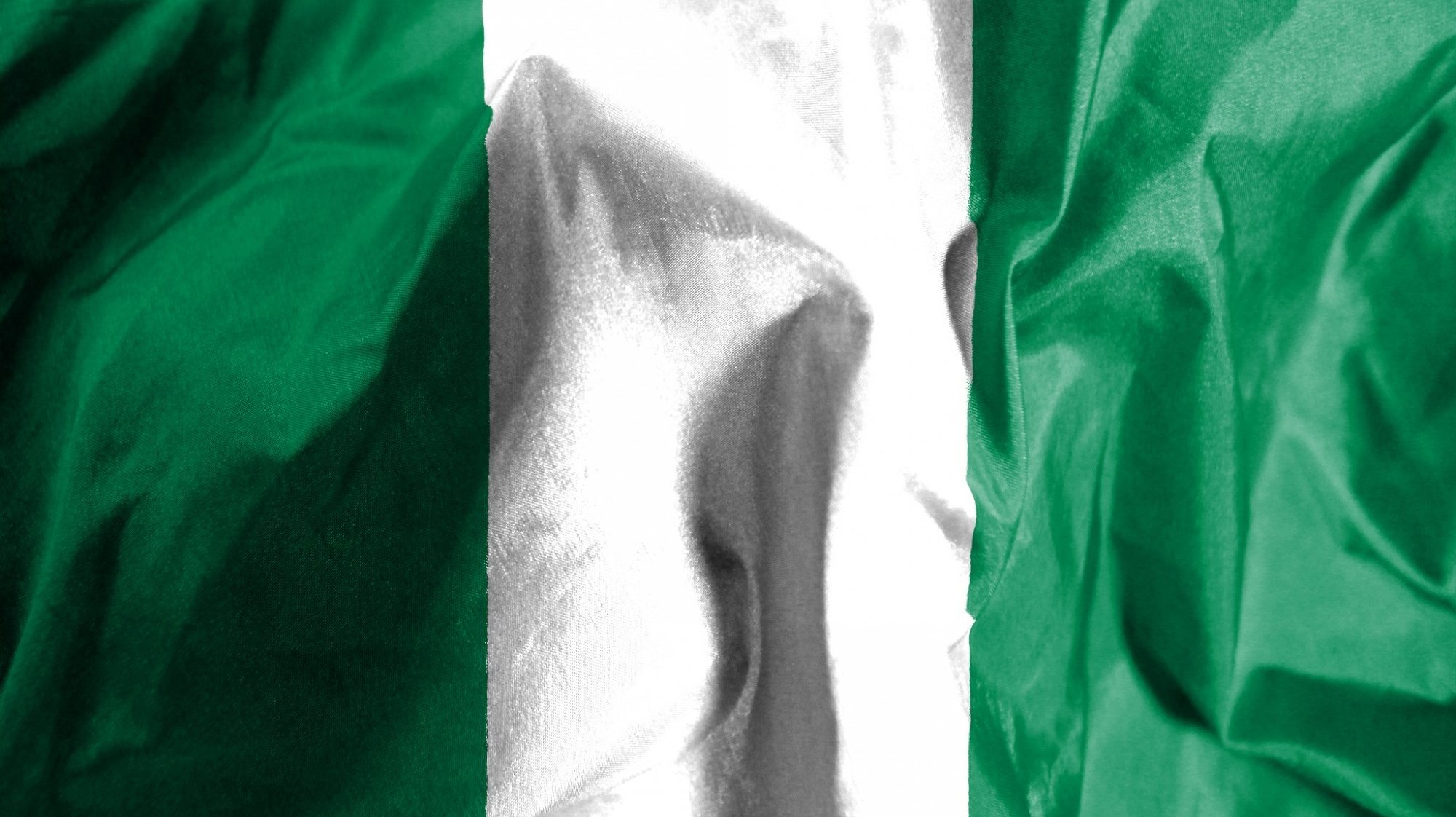 Gunmen attacked a train station in southern Nigeria’s Edo state on Saturday and kidnapped 31 passengers who were about to board the train, local authorities said.

Chris Nehikhare, head of communications for the state of Edo, told reporters that the attackers first kidnapped 32 people at the station, but one of them managed to escape.

“The attackers abducted 32 people, many were injured. They arrived in cars, but took the victims on foot into the forest,” said Nehihare, quoted by EFE.

According to him, the police, in cooperation with local vigilantes and hunters, almost immediately began to search the forest, which made it possible to detain a suspect who was helping the investigation.

The attack took place at Igeben station “around 4:00 pm” on Saturday (one more than in Lisbon), Edo police spokesman Chidi Nwabuzor said.

The hijackers, who intermittently fired into the air before kidnapping some passengers, left some people with gunshot wounds,” Nakabuzor said, adding that security forces moved into the station to “protect the lives of the remaining passengers.”

The State Railway Company of Nigeria closed the station after the attack.

In March 2022, armed men attacked a convoy that left Abuja for the city of Kaduna with about 360 passengers on board.

Over the following months, the abducted passengers were gradually released after negotiations with the abductors.

Gang attacks and mass kidnappings for ransom regularly occur in the central and northwestern states of Nigeria.

Share
Facebook
Twitter
Pinterest
WhatsApp
Previous article
Zohorna on the silence of the Comet fans: Very sad. Dynamo is already looking after Rulik
Next article
The cuts continue. Amazon will lay off 18,000 people, Salesforce will also get rid of thousands