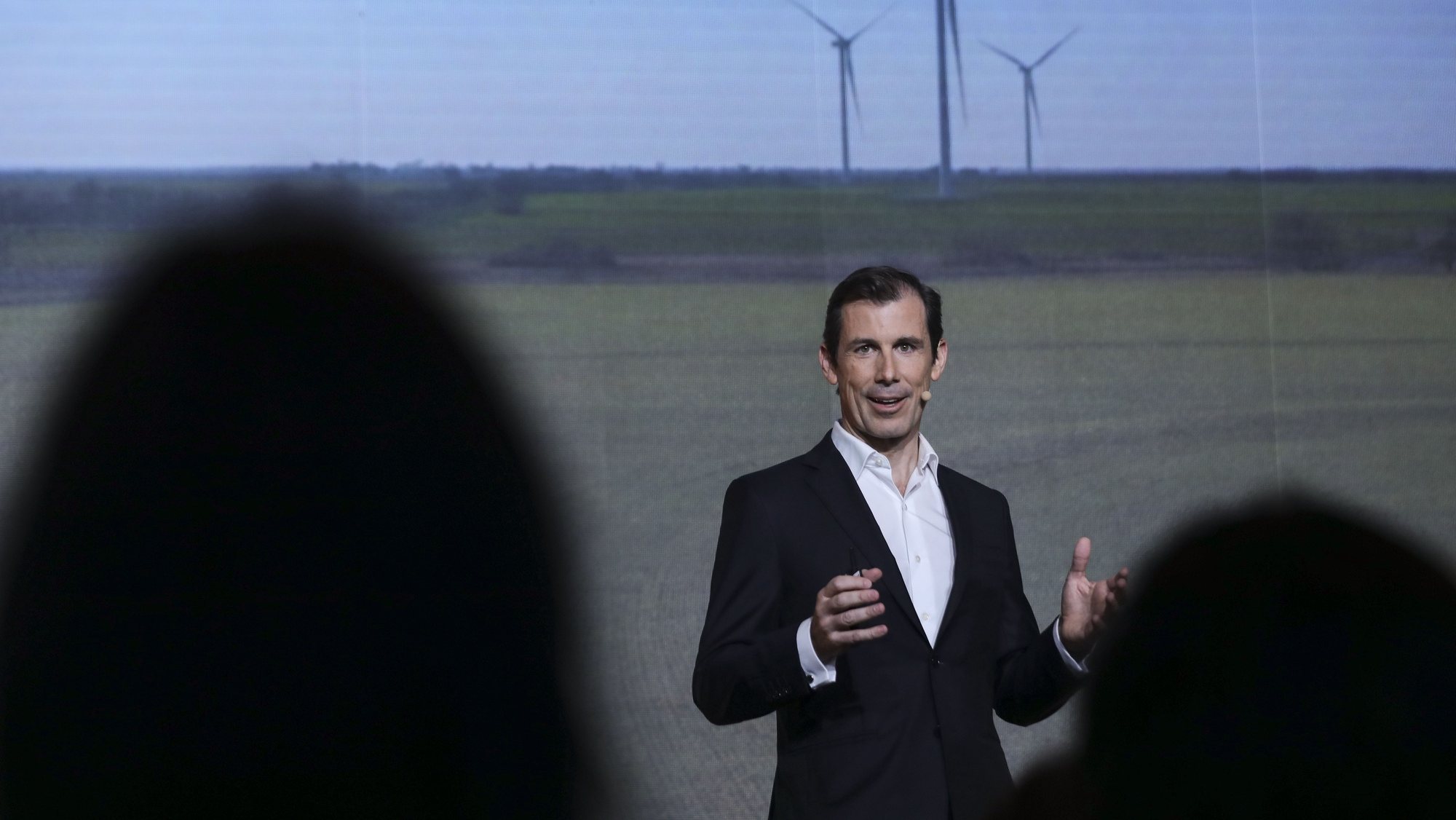 The application in Romania and Poland of the price cap mechanism in the electricity sector will cost EDP Renováveis ​​300 million euros in 2023. The legal means at its disposal” measures taken by the two countries. The company believes that the legal framework adopted in the two eastern countries “does not comply with the principle of the Council of the European Union of taxing only market income, as it ignores the financial security concluded by the EDP.”

These mechanisms stem from a European regulation approved in October that states that member states can take emergency measures to curb electricity prices as a result of higher natural gas prices. These mechanisms basically limit the revenues of renewable energy producers, who do not incur fossil fuel costs but benefit from the revenue generated by the higher prices motivated by the former. Portugal and Spain already have this type of brake through the Iberian mechanism, which has been in place since June.

The EDP states that the Polish and Romanian rates do not comply with the principle of applying only to market returns, and also cover hedging operations against fluctuations in the wholesale electricity market. And it emphasizes that these operations are necessary so as not to harm generators, who do not benefit from high electricity prices, as their revenues are covered by market price fluctuations.

As such, it warns that these taxes could “lead to the reversal of the effects of existing risk management strategies legally implemented by renewable energy producers, resulting in the taxation of unrealized profits, in clear violation of the principles contained in the Regulation.”

The implementation of the preliminary estimate of 300 million euros depends on the dynamics of prices in the wholesale markets, as well as on the final implementation of the diplomas published by the two countries and their reconciliation with the European regime. The company indicates that it will act in a way that “promotes a return to an equitable context that can make much-needed investments in renewable energy possible in these countries and in the European Union as a whole.”

EDP ​​Renováveis ​​has 521 MW (megawatts) of renewable capacity in Romania and 697 MW in Poland. Romania approved a 100% tax on incomes over 450 lei (Romanian lei)/MWh, as well as a withholding tax on the account buyers (buyers). In Poland, the mechanism pull (recovery) is applied to energy that is not covered by CFDs through a 100% tax on income above PLN 345 ​​(PLN)/MWh in wind projects with green certificates or at a negotiated price in projects that have CFDs.

The best shampoos according to the editors: they will save your hair from only 79 crowns!

The dogs were dying of hunger, the grandmother froze, the police swept the case off the table. The authorities are investigating only the...