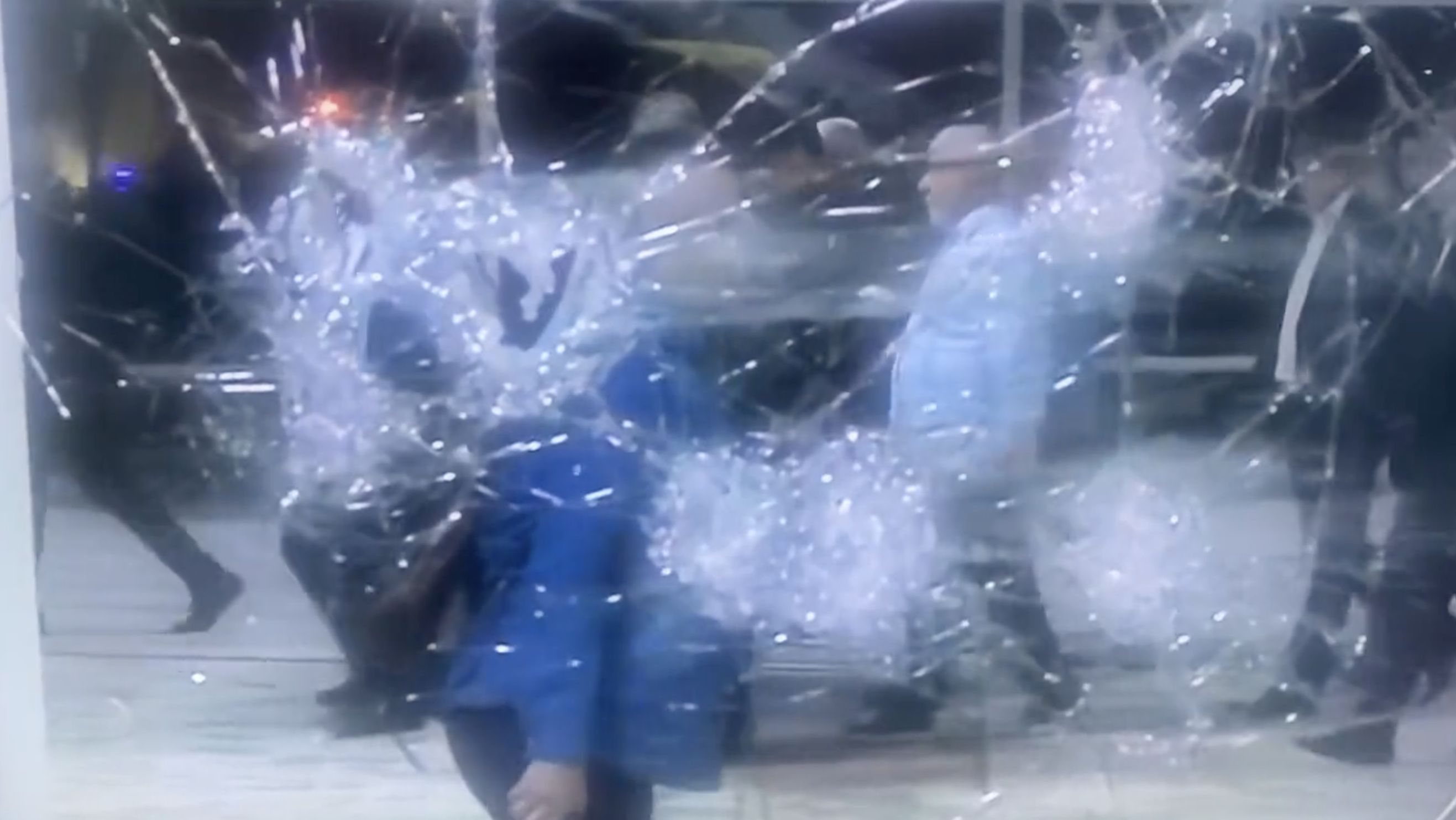 Broken glass, overturned crates, damaged work materials, damaged artwork. Little is known about Lula da Silva’s visit to the headquarters of the executive and judiciary, where pro-Bolsonaro demonstrators invaded this Sunday, but it was this scenario of destruction that was witnessed during the visit of the Brazilian president, along with the first lady and government ministers. .

Lula was not in Brasilia when the attacks began, but in the interior of São Paulo, in Araraquare, to see firsthand the effects of the heavy rains of the past few weeks. There was the first reaction to the invasion, and the President of Brazil was not stingy with words: he dubbed the protesters “vandals“, “fanatical fascistswho “did something that had never been done in the history” of the country. And he provided a strong hand to the attackers.

“These people will be punished and we will even find out who the financiers are. those vandals who went to Brasilia, and they will all legally pay for this gesture of anti-democratic irresponsibility,” he said in Araraquare.

As soon as he landed in Brasilia, Lula went to visit the Planalto Palace, which houses his presidential office, among other offices of the executive branch and the Federal Supreme Court. Despite the fact that, for safety reasons, it was advised to waitThis was stated at a press conference by Minister of Institutional Relations Alexander Padilla. Before the visits, the two sites were thoroughly analyzed by a federal police explosives disposal team, O Globo said.

Share
Facebook
Twitter
Pinterest
WhatsApp
Previous article
Excises, Pite-Mollicone collision in La7. “You removed the discount set by the Draghi government.” “You look like Berlusconi, go see a psychologist”
Next article
Brakes priced in Poland and Romania cost 300m EDP to be contested