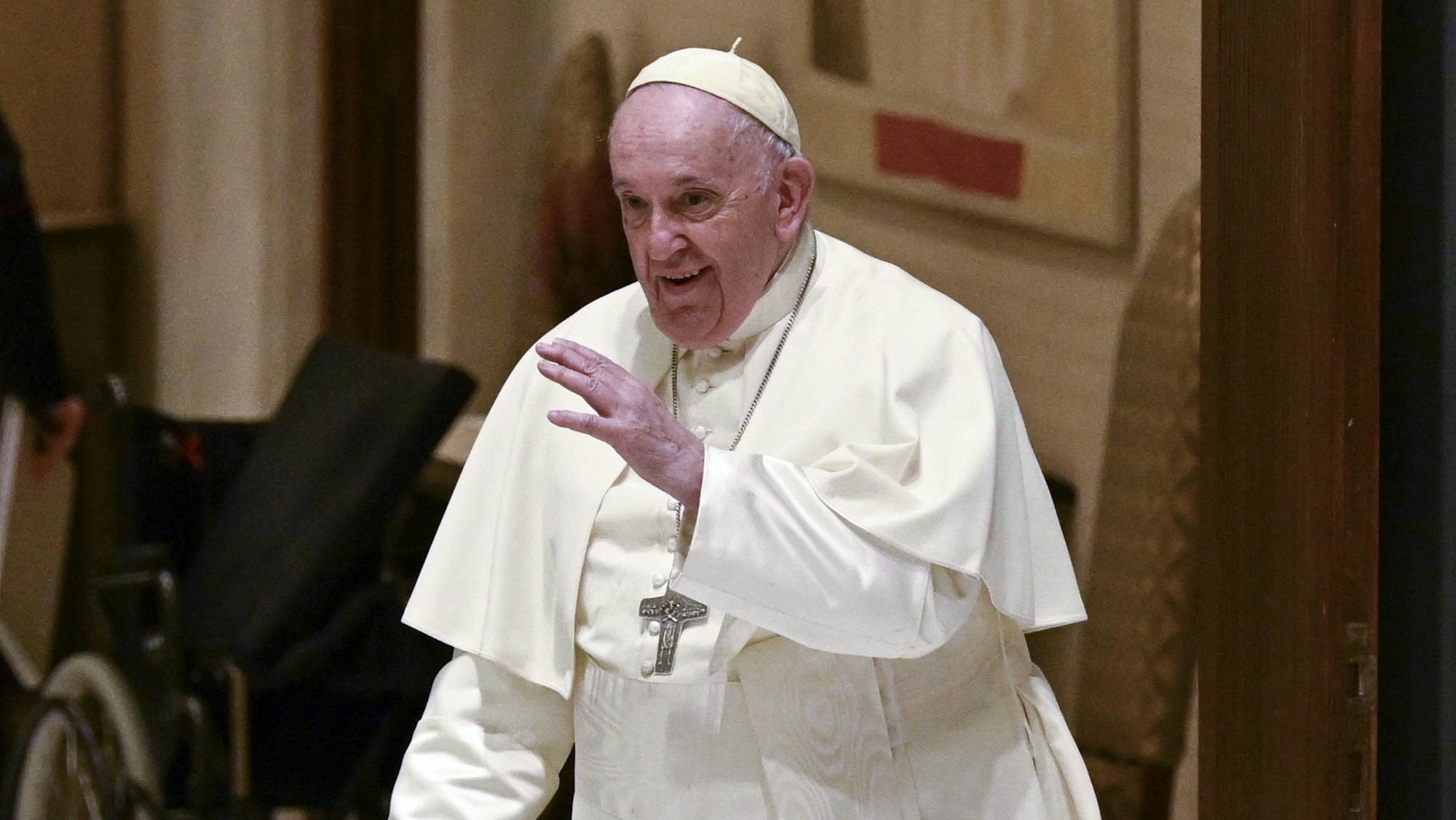 Pope Francis this Monday referred to “political crises” in the Americas, sources of “tension and violence”, referring in particular to Brazil, where supporters of former President Jair Bolsonaro have invaded the institutions of power.

“I am referring to the various political crises in the various countries of the Americas with their share of tensions and forms of violence that exacerbate social conflicts,” the Pope said during a greeting to the diplomatic corps.

And he added: “I’m thinking in particular about what happened recently in Peru and in the last few hours in Brazil.”

After hours of chaos reminiscent of the invasion of the Capitol, in Washington, after the defeat in the election of former US President Donald Trump two years ago, the Brazilian forces of order regained control of the Planalto Palace, Congress and the Supreme Court, invaded Sunday by hundreds of opponents of the new head of state, Luis Inacio Lula da Silva.

During this operation, at least 300 people were detained.

The invasion came after Brazilian far-right militants, supporters of former President Jair Bolsonaro, who was defeated by Lula da Silva in last October’s elections, called for protests at the Esplanada dos Ministérios in Brasilia.