Name. “Best Restaurant in the World” will close its doors, go 3.0 and open a food lab 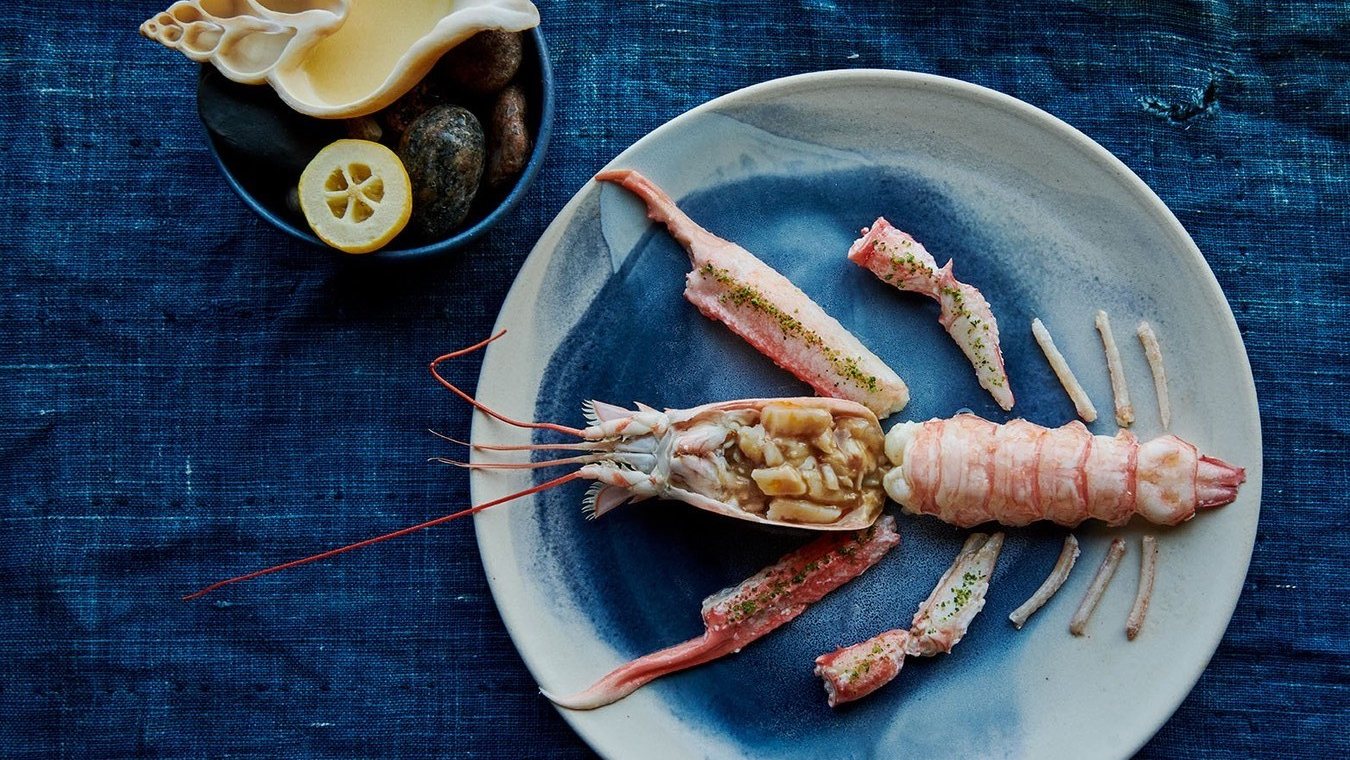 Nothing is lost (or something will be lost), but essentially everything is transformed. The Danish Noma, which has been voted the best restaurant in the world five times, has announced that it will be ending regular service at the end of 2024. According to The New York Times, prestigious chef René Redzepi admits the business model has become “unstable”. This means that one of Mecca gourmet cuisine will you close the doors? Yes and no.

Noma will stop operating as a regular restaurant to become staff “food laboratory”. According to the newspaper, the plan is to develop new dishes and products for its Noma Projects platform, with only pop-up events being held in canteens. In this new scenario, the figure of the creative director takes on more importance than that of the chef.

“To remain Noma, we need to change. So, dear customers and friends, we have some interesting news. Winter 2024 will be the last season for Noma as we know it. We’re starting a new chapter; Noma 3.0,” the restaurant writes on its Instagram account, announcing this.

In its twenty years of operation, Noma has become a permanent beacon of haute cuisine with a Scandinavian epicenter, illuminating not only the new Scandinavian cuisine but also the overall growth of chef and fine dining culture. A brilliant context where, as in other areas, cracks have been discovered in more recent times that require repair and search for other possible paths.

As with other recovery leagues, the star strongholds have also been forced to rethink their daily lives during the pandemic phase. In May 2020, with restrictions such as other locations and rehearsing for a possible return to normal, Noma prepared to open its doors to serve two types of sandwiches and wine, a change that was expected to be temporary (in time to prepare post-Covid-19 stage). 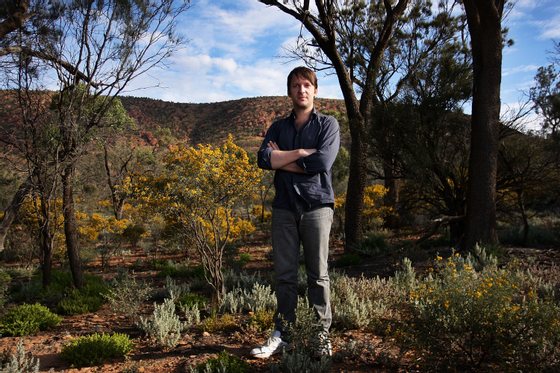 However, the world has changed and the pressure on this sector, led by this elite, has intensified. Is the style of exclusive, innovative, labor-intensive and expensive eating (vegetable tasting menu starting at €403), a formula Noma helped promote, sustainable? A study of how workers are treated seems to point to the opposite, and this is one of the reasons fundamental changes are being planned. “Financially and emotionally, as an employer and as a person, it just doesn’t work.”admits to having launched Noma in 2003 on how things have worked so far.

At the age of 45, the chef’s journey over the past decade has become public, between therapy, meditation and teaching, as opposed to the workaholism that led to his final breakup and which even made him apologize for the most brutal way he dealt with the members of his team, prompting him to write in 2015 about the controversial culture of cuisines.

“Bear”: shock therapy for a lonely head of the kitchen

From the number of work hours to misogyny and sexual assault, from a heavy French media case to Portuguese territory, failures are increasingly coming out of the shadows and being amplified by networks. “A new, empowered generation of workers have begun to speak out against this model, often using social media to get the attention of employers. The Willows Inn in Washington State, run by Noma-trained chef Blaine Wetzel, closed in November following a 2021 Times report of systemic abuse and harassment. the production line will result in a new production facility with 60-70 full-time employees.

While you’ll have to wait until 2025, you can already visit Noma 3.0 online and learn a bit about what’s to come. “In the next phase, we will continue to travel and look for new ways to share our work. Is there a place in the world where we should go to study? Next, we’ll create a Noma popup. And when we collect enough new ideas and tastes, we will spend the season in Copenhagen. Serving guests will still be part of who we are, but being a restaurant will no longer define us.. Instead, most of our time will be spent exploring new projects and developing many new ideas and products.”