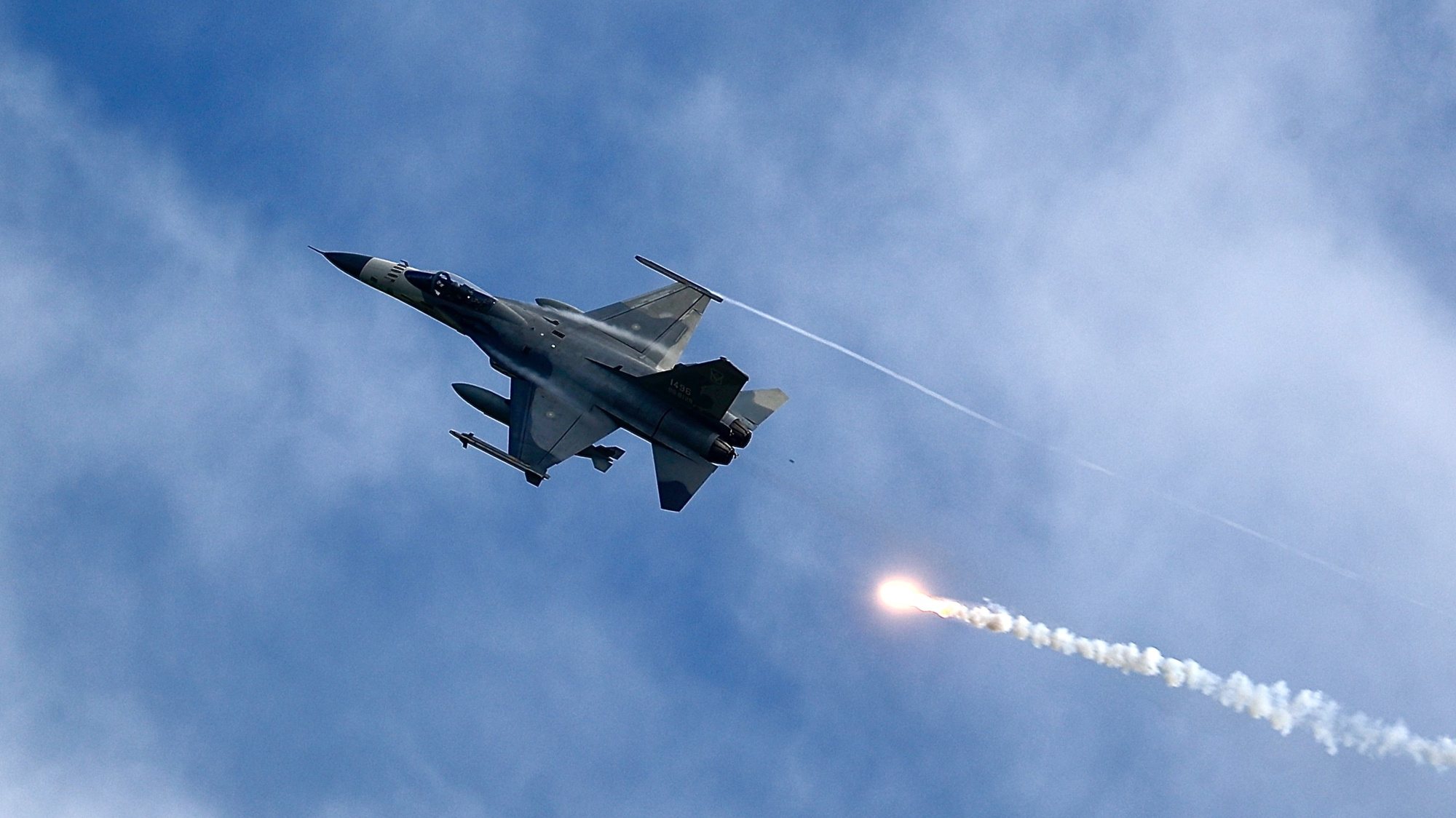 Taiwan’s Defense Ministry condemned on Monday the invasion of 28 Chinese military aircraft into the island’s air defense zone, which coincided with the arrival of a delegation of German deputies in Taipei.

The incursion came as part of a military exercise held near Taiwan on Sunday that involved more than 50 planes and four ships from China’s People’s Liberation Army (PLA) armed forces, the ministry said.

Following the exercise, recorded for the first time this year, the Taiwanese army sent aircraft, ships and ground-based missile systems “to respond to these activities,” the ministry said in a statement.

The maneuvers came after Chinese authorities criticized the arrival of a group of German MPs on the island where they would meet with President Tsai Ing-wen and other senior Taiwanese government officials.

MPs intendshow solidarity with the people of Taiwan on this trip”, Marie-Agnes Strack-Zimmermann, chairman of the Defense Committee of the Bundestag, Germany’s parliament, told Agence France-Presse on Thursday.

This is the first German delegation to visit Taipei this year and the third from Berlin in the past three months, the island’s foreign ministry said.

On Saturday, Admiral Lee Si-ming, Taiwan’s former vice minister of defense, defended the mobilization and training of the Taiwanese population to counter the “imminent” Chinese invasion with asymmetric warfare tactics before the Lusa Agency.

China and Taiwan have existed as two autonomous territories since 1949, when the former Chinese Nationalist government took refuge on the island after losing a civil war against the Communists. Beijing considers the island part of its territory and threatens reunification by force if Taipei formally declares independence..

Chinese air force incursions into Taiwanese airspace have increased in recent years, and after U.S. House Speaker Nancy Pelosi visited Taiwan, it was the highest level visit the United States has ever made to the island in 25 years—Beijing launched an unprecedented scale military exercises, including missile launches and the use of live fire.

This has already been stated by Chinese President Xi Jinping. “Taiwan Reunification” can no longer be delayed.

However, the leader of the territory, Tsai Ing-wen, has already begun to warn the public that the efforts of the whole society will be required to protect the island. Last month, he announced that he would extend his mandatory military service from four months to one year, starting in 2024.

“No one wants war… but, my compatriots, peace will not fall from the sky,” he said at the time.