600 killed in Kramatorsk? In Russia, military bloggers are angry at the Ministry of Defense 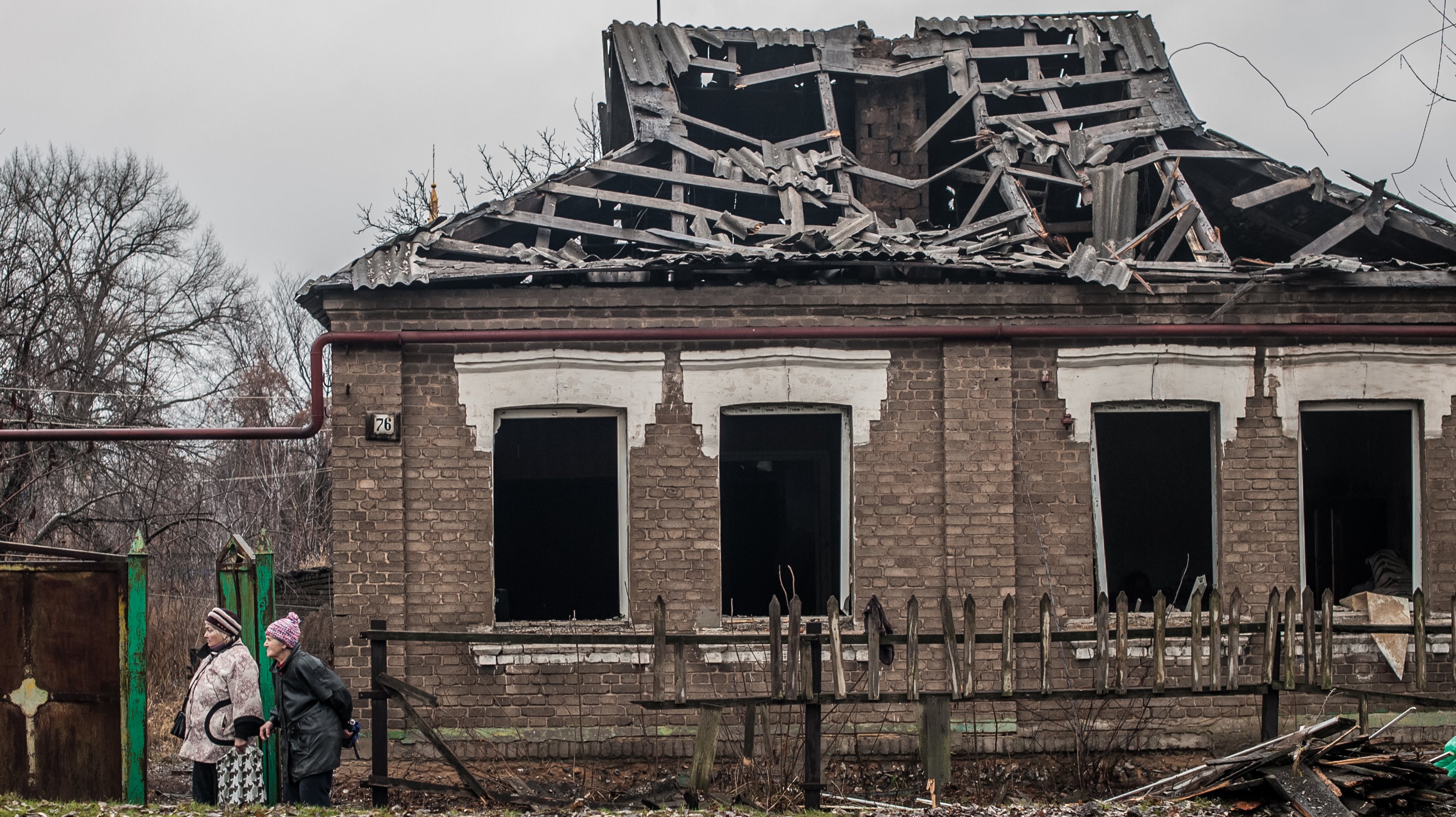 This is yet another fuel for the fire, intensifying internal criticism in Russia of the decisions of the Vladimir Putin regime. Over the weekend, the Kremlin reported that 600 Ukrainian soldiers had died in the advance on Kramatorsk, an offensive that arose in response to the offensive near Makiivka, where hundreds of Russians died (Moscow confirms only 89 deaths). The problem is that everything points to the official numbers being false, which caused concern among bloggers Russian warMilobloggers).

“The attempts of the Russian Ministry of Defense to claim that Russian forces responded to the Ukrainian attack on December 31 on Russian positions in Makiivka cause more dissatisfaction in the Russian information space,” writes the Institute for the Study of War (WIS).

“This statement is false – on January 8, a Finnish reporter visited the site of the terrorist attack in Kramatorsk, noting that an empty school had been shelled,” analysts of the institute’s daily report add. So, “some Milobloggers The Russians answered in the negative” official statements, alleging that the ministry “frequently makes fraudulent statements”.

Same Milobloggers also criticized the official decision to fabricate a story in order to “avenge” the terrorist attack in Makeyevka, instead of looking among the military leadership for those responsible for the death of Russian soldiers.

In Viy Informator (Military Informant, in Portuguese), the criticism is harsh: “Instead of actually destroying the enemy, which would be a worthy response, a bogus retaliation operation is underway invented for average.”

At the very beginning of the publication on the Telegram social network, millblogger begins with the words: “Let’s talk about fraud.” Thus, he accuses the Russian authorities of the fact that in recent months “false reports, painted reports at all levels, senseless accountability and impunity for those who carry out these activities.” For example, he says that in Russia they are used to the fact that we briefings the press secretary of the Ministry of Defense, General Igor Konashenkov, that “more HIMARS installations were destroyed than delivered to Ukraine.”

“It is not clear to us who and for what reason decided that 600 Ukrainian soldiers died inside, if the building was really not damaged (even the lights remained on),” writes milblogger, publishing photos of the affected places. 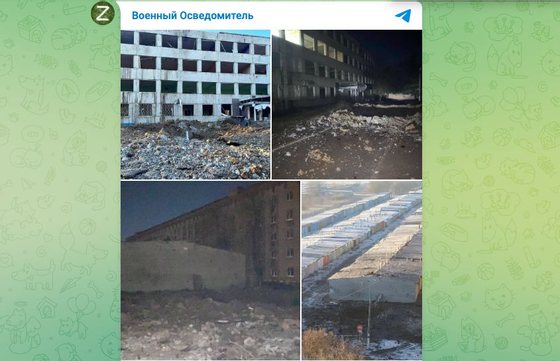 Gray zone, one more millblogger Russian, ironic situation. “Six hundred! Can you count? One two three four five six! Six hundred! Three hundred Ukrainian Nazis were destroyed by glass fragments,” he writes in the publication. “About a hundred died in the hospital from heart failure after seeing Konashenkov’s reports at a meeting of the Russian Defense Ministry.”

Share
Facebook
Twitter
Pinterest
WhatsApp
Previous article
Here’s when the comet, which passed before the Neanderthals, would be closest to the Sun
Next article
First close look at the new Volkswagen ID.7 since CES 2023