Blacklisted cards. Cartography without Crimea in Russia will be punished as extremism 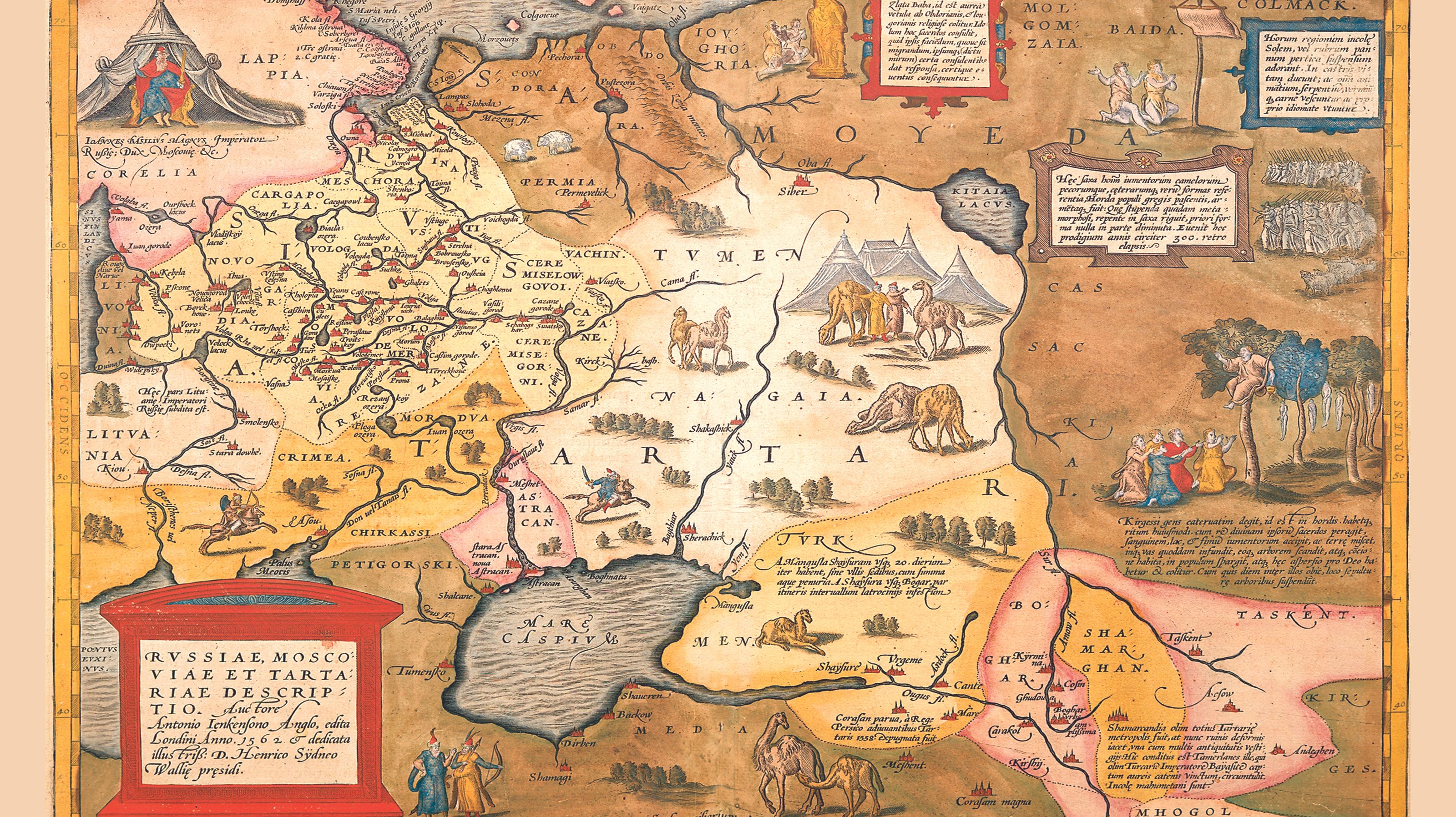 Maps that challenge the official “territorial integrity” of the Russian Federation are now considered extremist materials prosecuted by law. For this, an amendment was made to the legislation on extremism. This was reported on Sunday by the Russian state news agency TASS, which was quoted by the independent newspaper Meduza.

The cards in question, which led to the change in the law, have been circulating in Russia and dispute that Crimea, annexed in 2014, and the Kuril Islands (disputed with Japan since World War II) are part of the federation. The agency does not refer to the four regions of Ukraine annexed by Russia in 2022.

Penalties applicable to ordinary citizens can range from 1,000 to 3,000 rubles (about 15 to 40 euros) and slightly higher if the cards were distributed by government officials, up to about 70 euros. Companies can be fined up to 14,000 euros.

Share
Facebook
Twitter
Pinterest
WhatsApp
Previous article
Pastrnak returns to the chilling moment when he lost his son: Medicine through hockey!
Next article
Preparing for the championship ONLINE: Liberec midfielder on tests in England, goalkeeper arrives