Prime Minister of Ukraine: Russia has created the world’s largest minefield in Ukraine 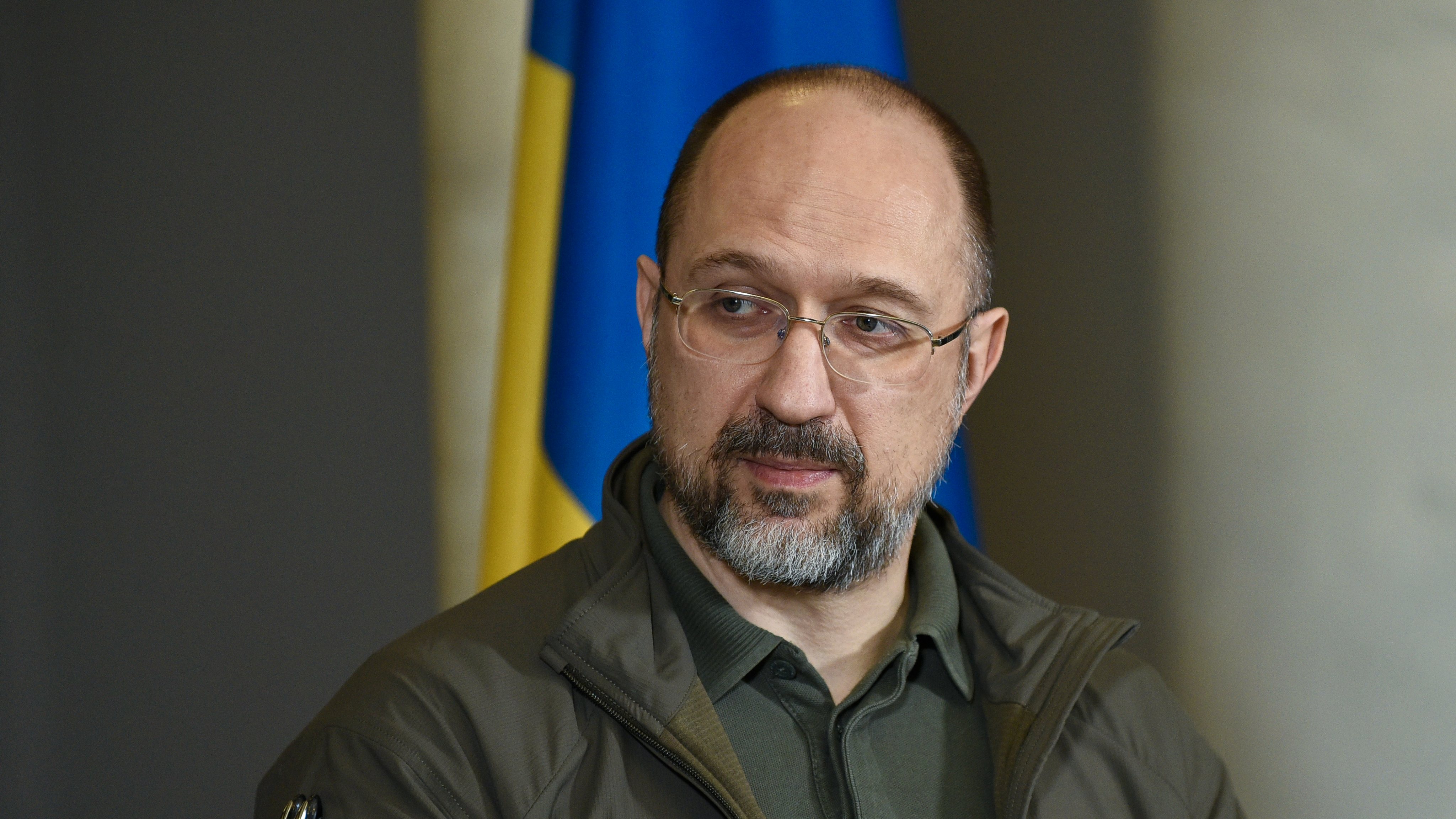 The area, according to the Prime Minister of Ukraine, 250 thousand square kilometers, i.e. almost the size of the UK. In an interview with the South Korean news agency Yonhap, Denis Shmyhal pointed the finger at Russia for creating the largest minefield in the world.

“It is currently the largest minefield in the world. This not only hinders the movement of people, but also causes serious damage to agriculture, which is one of the main sectors of our economy,” Shmyhal said in an interview.

Despite the war, the country’s economy continues to function, the Ukrainian politician believes. “The government pays all salaries and pensions without delay. We are developing programs to subsidize small and medium-sized businesses,” he added.

“We will take back all our lands”

“We don’t know when the war will end, but we will definitely take back all our lands,” Denys Shmygal said in the same interview with the South Korean Yonhap news agency.

Without going into details of further actions on the battlefield, the Prime Minister of Ukraine said that he would not rush operations at the cost of human casualties. And, as usual, he reminded that Ukraine needs weapons to defeat Russia. “Sanctions are important for victory, but ultimately it must be through arms support,” he added, stressing that the army has already recaptured 54% of the occupied territory across Russia.

“We will continue to restore the occupied lands this winter. or at any time” assured Denis Shmygal. “The restoration of our territory is important, but also the strengthening of the rear of the front line in order to preserve the restored territory. We pay close attention to this as part of the strategy to restore our lands.”

Share
Facebook
Twitter
Pinterest
WhatsApp
Previous article
Collides with Tesla Model X in front of a policeman: the accident is tragicomic
Next article
Pastrnak returns to the chilling moment when he lost his son: Medicine through hockey!