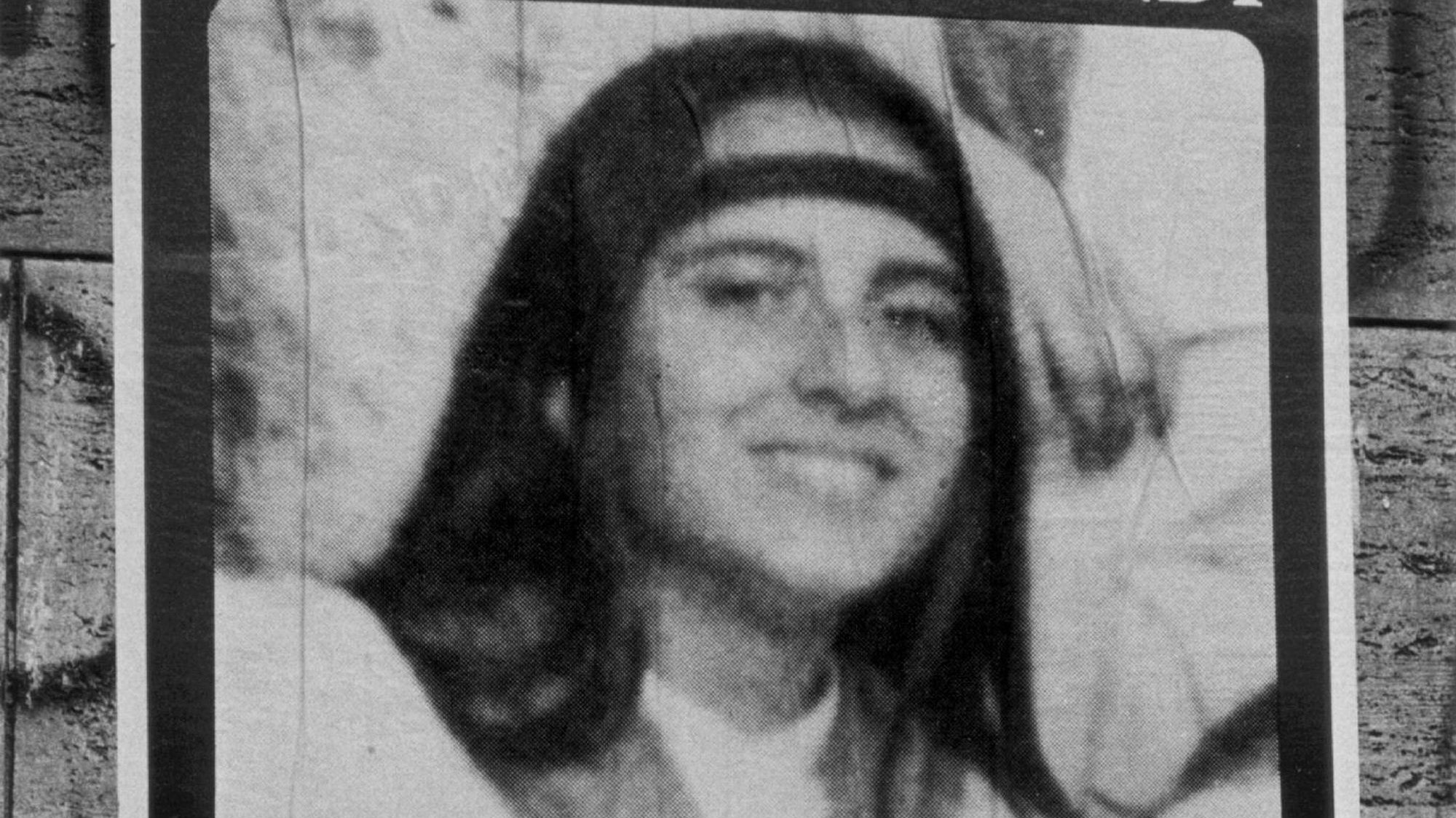 Vatican justice has reopened the famous case of the disappearance of Emanuela Orlandi, a 15-year-old girl who disappeared in the small state where the Holy See is based, in the summer of 1983 after a series of requests from the Orlandi family about if he was overestimated.

Emanuela’s disappearance 40 years ago was even featured in the Netflix documentary The Vatican Girl, which was released last October.

Vatican State Attorney Alessandro Diddi has decided to launch a new investigation into Emanuela Orlandi’s disappearance after her brother, Pietro Orlandi, filed a series of inquiries with Vatican justice, according to the Italian news agency Ansa, citing sources in the Vatican press office. for the case to be re-investigated.

The first stage of the new investigation will be the review of all documents from the already filed old case.

Priests and mafiosi: Emanuela Orlandi disappeared 35 years ago, and no one knows what happened to her

Emanuela disappeared on June 22, 1983: she left music lessons in Rome and was supposed to return home, but no one else saw her. The young woman lived in the Vatican City State with her family, as her father was an official in the papal court.

The disappearance of Emanuela Orlandi has become one of the greatest mysteries of the Vatican and has given rise to many conspiracy theories, including theories about the mafia, the Vatican Bank, and even the assassination attempt on John Paul II in 1981.

Over the past few years, the mystery surrounding the disappearance of Emanuela Orlandi has deepened, with the Vatican even re-opening the tombs in search of the body of a young woman, but so far without success in finding the body.

Share
Facebook
Twitter
Pinterest
WhatsApp
Previous article
Blood, feces and urine can “build” the invaders of the Planalto Palace.
Next article
Attack on the Parliament in Brazil, Travalho on La-7: “The reaction of Salvini and Meloni is more tepid than Bolsonaro, this is the most embarrassing thing”

Napoleon, UFOs and downing in the USA. What are spy balloons for in the age of satellites?

Roller coaster in Harrachov knocked down a young skier (18 years old): Adela was in intensive care!