Blood, feces and urine can “build” the invaders of the Planalto Palace. 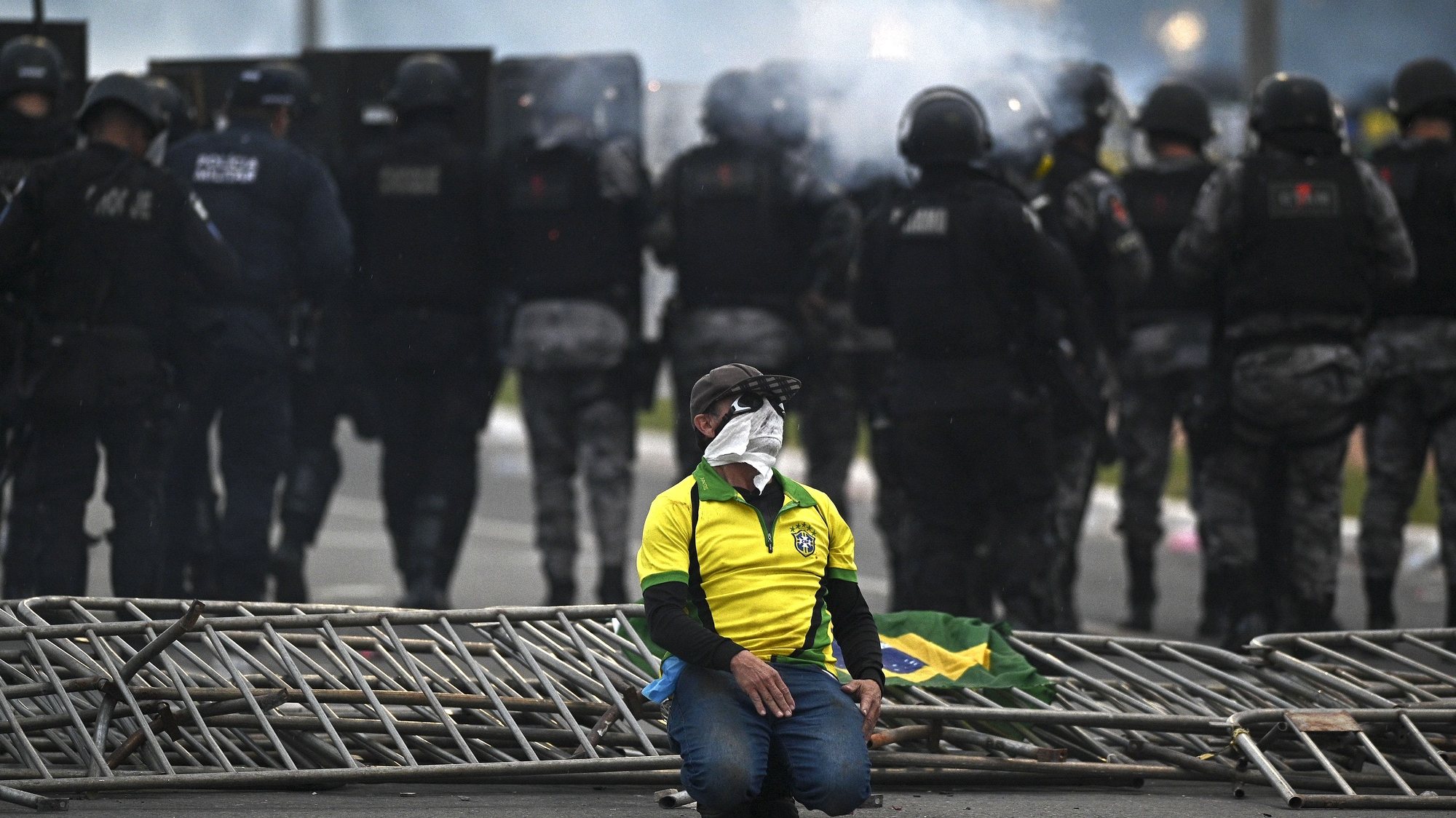 Brazilian authorities have found traces of blood, feces and urine at the Planalto Palace in Brasilia, which was vandalized on Sunday by pro-Bolsonaro radicals in an attempt to overthrow President Lulu da Silva.

Secretariat Communications Minister Paulo Pimenta said on Monday that the abundant organic matter found at the Brazilian President’s headquarters would be destroyed. used to identify “criminals” this caused chaos in the Brazilian capital for four and a half hours.

Thousands of these radical supporters who do not recognize Lula’s victory in the elections last Octoberentered by force and caused great damage not only to the Planalto Palace, but also to the buildings of Congress and the Federal Supreme Court.

The headquarters of the country’s three branches of government are located in Tres Poderes Square, which was occupied for four and a half hours by these far-right groups demanding after the elections military “intervention” to return power to Bolsonarodefeated by Lula da Silva in the October elections.

This Monday, with the situation under control and after 1,500 arrests, one could observe the level of destruction that devastated the buildings that house the presidency, parliament and the Supreme Court.

On the Plateau are accumulating broken windows, glass scattered on the floor and even bullets. Inside was a gallery with official photographs of the presidents of the country, which was destroyed. The rebels also smashed computer equipment and much of the Palace’s art collection, which included valuable paintings, sculptures and furniture of great historical value.

“The episode in Brazil is more serious than the episode in the Capitol” in the United States on January 6, 2021 by followers of former President Donald Trump because it is “an invasion of the headquarters of the three branches of government.” ” said Paulo Pimenta.

In the midst of the destruction, President Lula, who took office on 1 January, chose to take office from the Planalto Palace, demonstrating absolute institutional normality. “We will not tolerate any action aimed at weakening democracy and the Constitution,” Pimenta stressed.

Share
Facebook
Twitter
Pinterest
WhatsApp
Previous article
Zlin caught a fiasco, the players did not fulfill the condition. The boss was furious: they lost 40% of their salary
Next article
Vatican reopens case of missing 40-year-old girl