US lawmakers demand Bolsonaro’s expulsion from the US 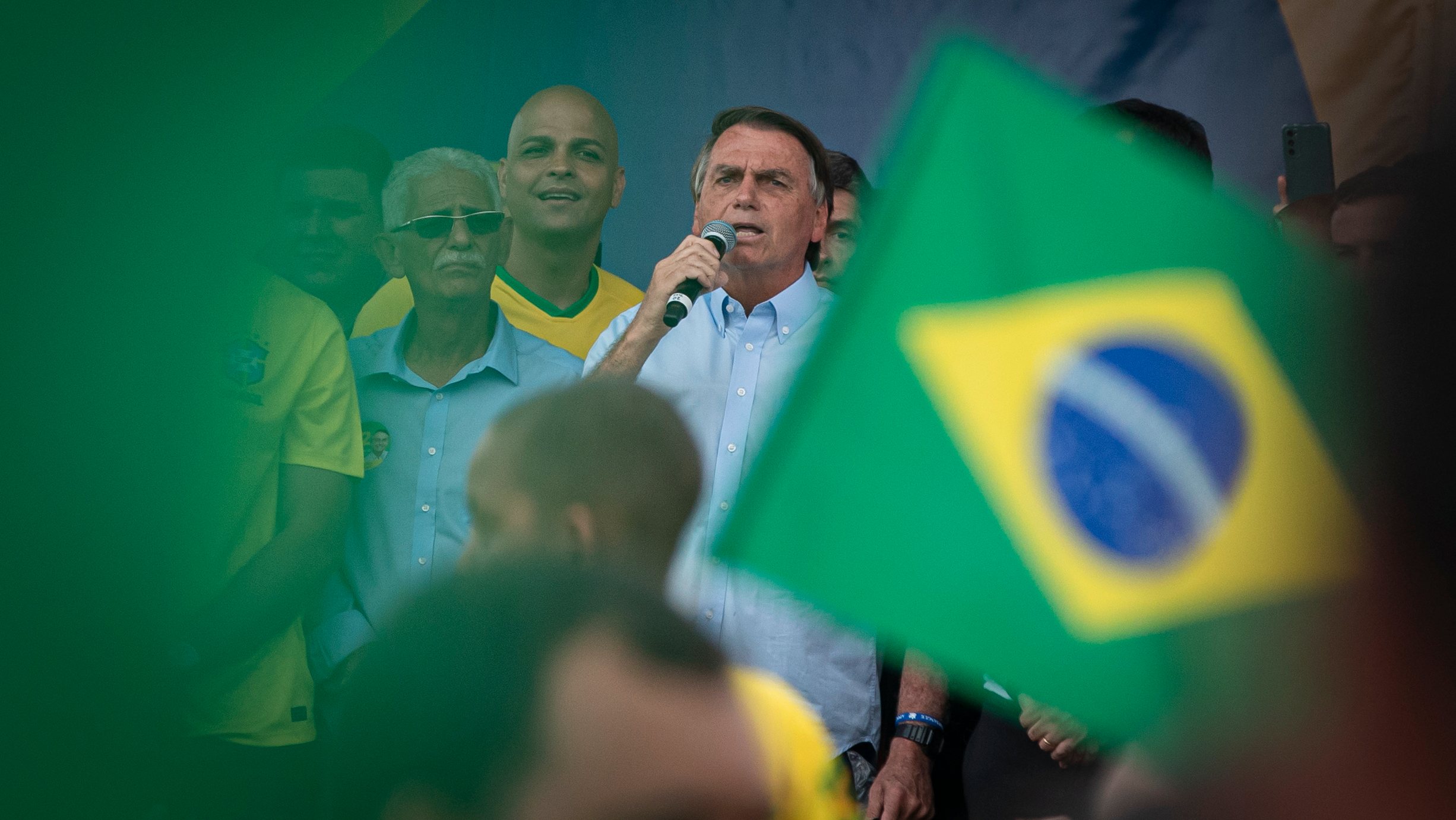 US lawmakers defended on Monday that US President Joe Biden expelled Jair Bolsonaro from the country after supporters of the former Brazilian head of state invaded the main buildings of power in Brasilia on Sunday.

Bolsonaro, who is in Florida after losing the last presidential election and refused to attend the inauguration of Lula da Silvaon the first day of the year, like its successor, distanced itself from the violence that took place on Sunday in Brasilia.

“Peaceful demonstrations in the form of law are part of democracy. However, looting and breaking into public buildings, how it happened today [domingo]and also those that were practiced by the left in 2013 and 2017 evade the rules,” Jair Bolsonaro wrote on his official Twitter account in response to statements by Lula da Silva, who accused his predecessor of genocide. , for provoking and encouraging violent incursions into public buildings in the nation’s capital.

Bolsonaro’s invasion of the Congress buildings, the Planalto Palace and the Federal Supreme Court was criticized around the world and, in the US, several voices begin to demand the expulsion of a former statesman from the country.

“The United States must stop granting asylum to Bolsonaro in Florida”defended in a social media post Alexandria Ocasio-Cortez, a prominent activist and Democratic congresswoman from New York, comparing the episode to the invasion of the Capitol (seat of the US Congress) by supporters of former President Donald Trump, two years ago (January 06, 2021) , on the eve of Biden’s inauguration.

Jair Bolsonaro hospitalized in US with ‘severe abdominal pain’

Other legislators, such as Texas MP Joaquin Castro, expressed the same demand: “Bolsonaro must not take refuge in Florida, where fled from responsibility for his crimes“.

Similar messages were posted online by Democratic MPs from Minnesota, Ilhan Omar and Mark Takano from California, for whom “Jair Bolsonaro should not seek asylum in the United States.”

According to information released by the Brazilian press, former Brazilian President Jair Bolsonaro was admitted to a US hospital on Monday morning due to abdominal pain.

“We support Brazil and the defense of its democratic institutions” and “we look forward to working with the President [brasileiro, Luiz Inácio] Lula [da Silva] achieve results for our countries and for the Americas,” the three leaders said in a joint statement on the eve of the North American Leaders Summit in Mexico City. Our governments support the free will of the Brazilian people,” the leaders defended.

ex-president Donald Trumpvery close to Bolsonaro, and also a resident of Florida, despite his active activity on social networks, haven’t spoken yet.

The military police managed to regain control over the headquarters of the three powersin an operation that resulted in the arrest of at least 300 people.

The invasion began after Brazilian far-right militants, supporters of the former head of state, who was defeated by Lula da Silva in elections last October, protested the Esplanade dos Ministerios.