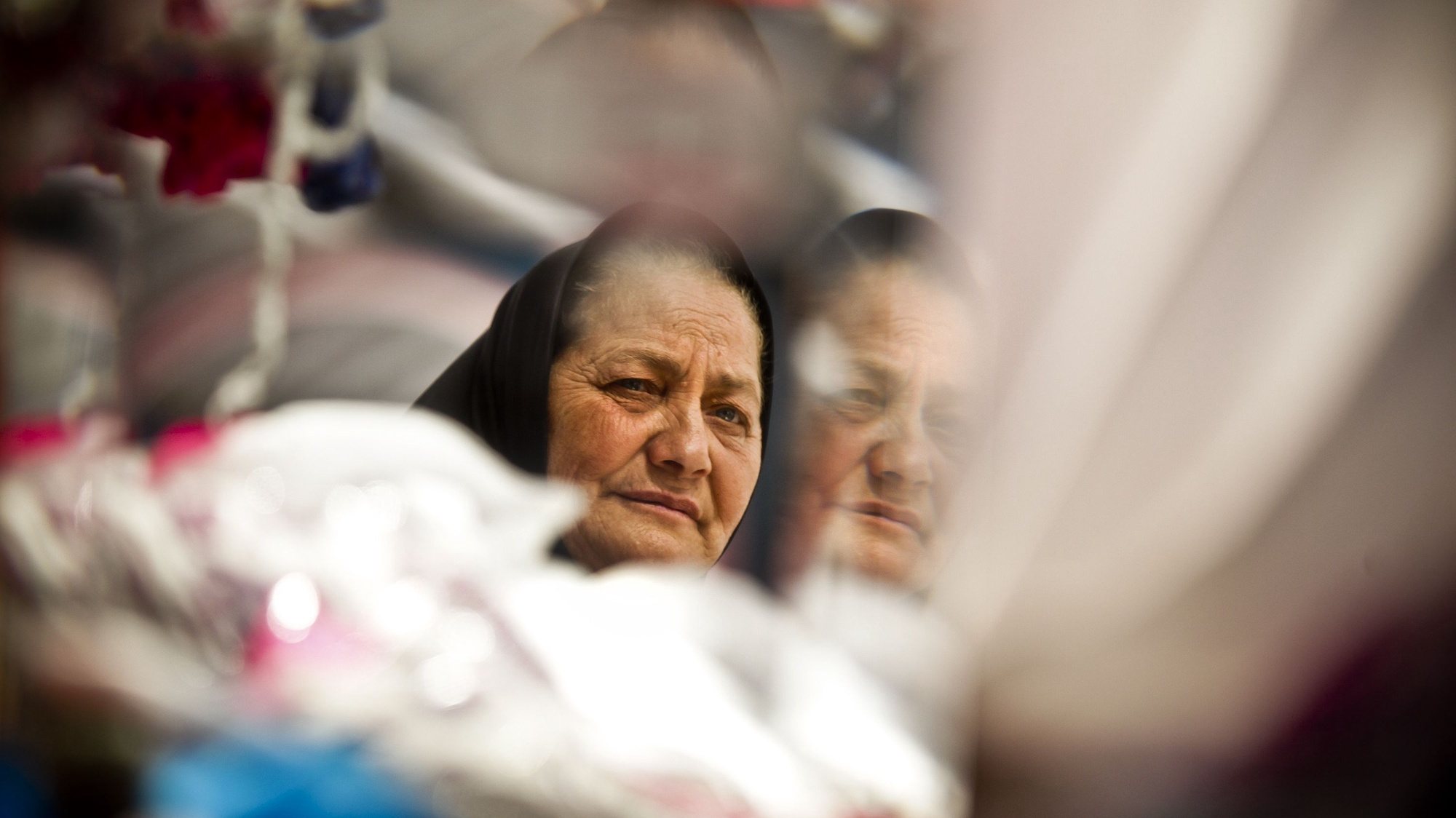 This Monday, the European Commission acknowledged the differences between Member States in the policy of including the Roma population and called on 27 countries to improve their cooperation with this community.

According to a report published this Monday, Brussels calls on member states to “improve as necessary meaningful participation and consultation of Romaincluding women, young and old people, and people with disabilities, in order to effectively uphold equality and non-discrimination.”

From the point of view of the European Commission, the 27 should review the policy and involve Roma representatives in the development of integration policy, and not just as an adviser.

It is mentioned about the inclusion policy of the Romani community in Portugal that almost nothing is presented, only that “examples of promising practices come from the country” through “implementation of strategies to train Roma mediators in the field of health”.

“Spain is an example of a promising practice. [O país] Strategies have been adopted to create Roma civic organizations, in particular among women and youth, to ensure effective civic participation,” the report says.

Italy is also, in the opinion of the Commission, on the right track in the work of the National Roma and Sint Platform and the Community Forum, according to the document, which also includes examples of Estonia, Lithuania and Austria in integration policies that include Roma participation.

However, most inclusion strategies lack education and housingnamely in Bulgaria and Romania, where “specific disaggregation measures are missing”.

Among countries where the Romani population is over 01 percent of the total (Hungary, Czech Republic, Bulgaria, Spain, Greece, Slovakia) and Croatia, “more ambitious commitments” have been made, in particular in the fight against stereotypes, but funding for this policy is often turned out to be insufficient.

On the last pages of the report, the European Commission establishes as one of the conditions for the accession of other countries to the community bloc, namely the countries of the Balkans, integration policy for this and other marginalized communities.

Commissioner for Equality Helena Dalli believes that “Member States are ready to make changes in favor of equality, inclusion and Roma participation” in integration policies.

However, he warned, that intention must be translated into concrete policies and “more robust plans.”

“Problems of antigypsy attitudes and racism, segregation and discrimination in the European Union persist and in some situations are serious for many of the six million Roma living in the European Union. Proper organization of national structures is only half the battle.”